These Tantalizing Seeds will Tempt your Tastebuds | Amoils.com 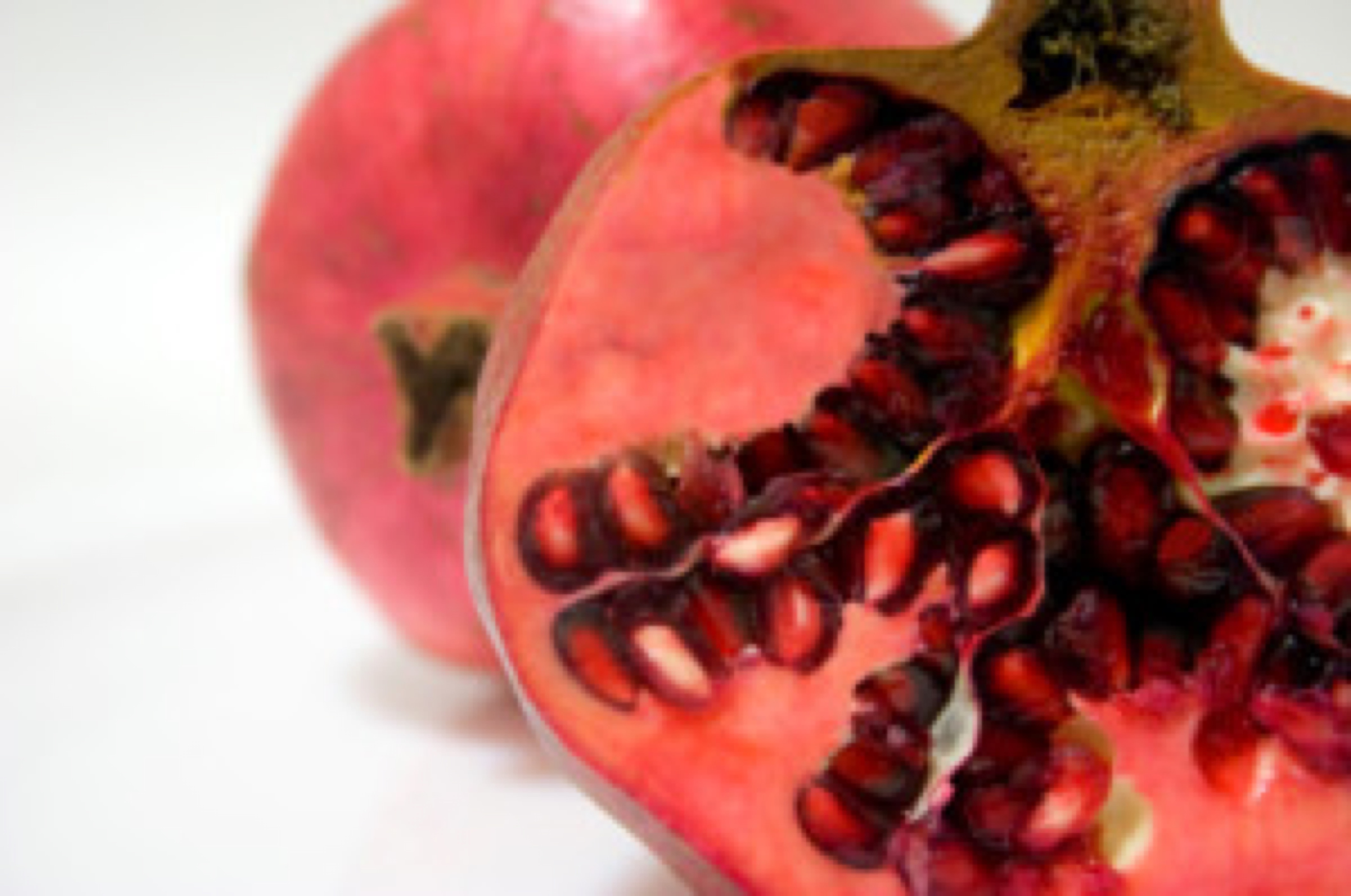 Many regard pomegranates as the jewel in the fruit kingdom's crown. Even in ancient times, the Babylonians would chew the seeds before battle to make themselves invincible while Egyptians were buried with pomegranates. Some people even believe that the apple in the Garden of Eden with Adam and Eve was actually a pomegranate. Today, the fruit is widely used in Middle Eastern, Indian and Iranian cuisines while being marketed in the USA as a powerful health juice.

15 good health reasons to include pomegranates in your diet

Google “pomegranate juice where to buy” and your computer screen will come up with loads of options as to where you can buy the juice whether online or from a store or health shop. Enjoy the taste and the healthy benefits of your new beverage!