This Almost Indispensable Modern Device Could Be Very Detrimental To Your Health | Amoils.com 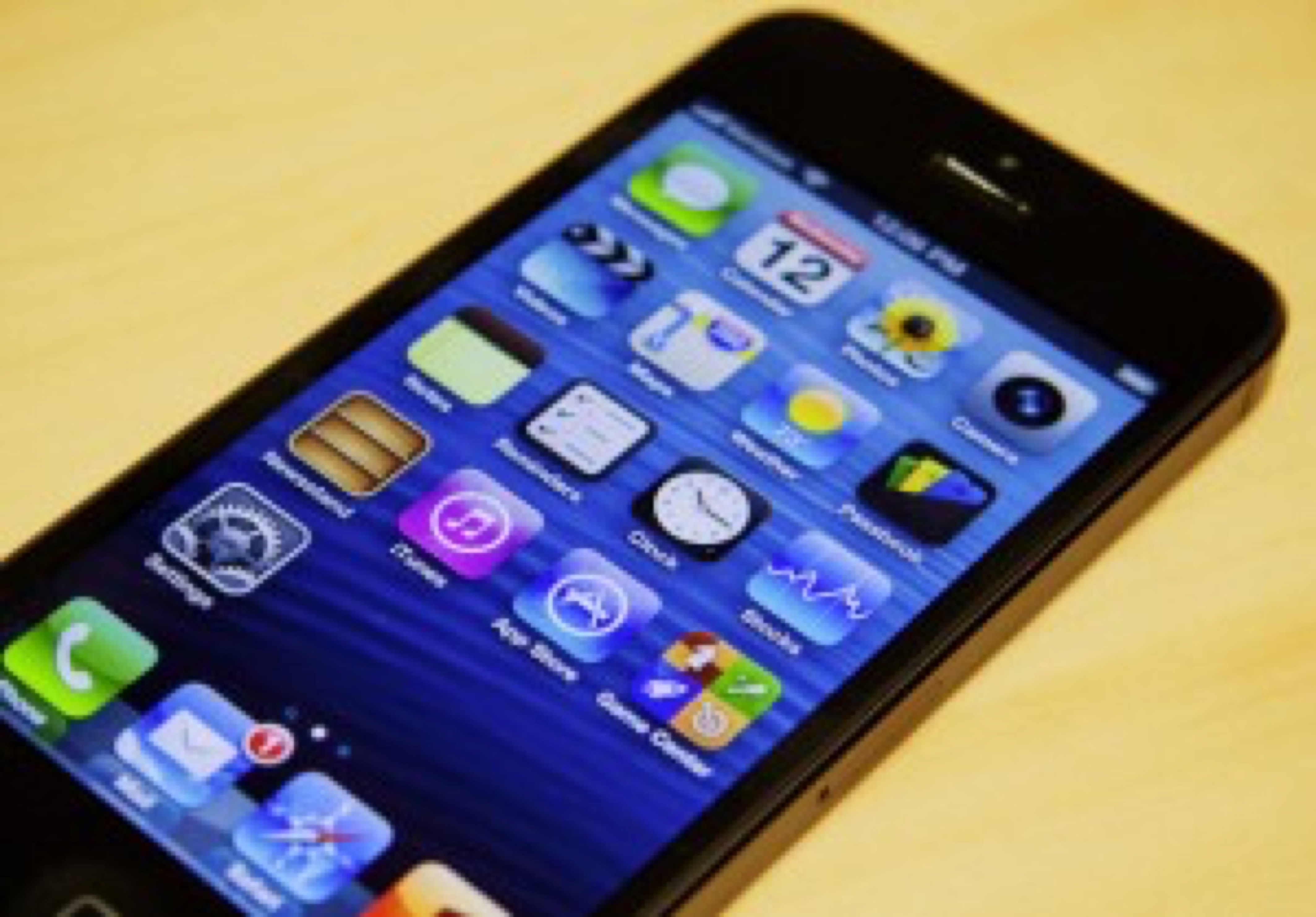 Do you ever give a second thought about using your cell phone? Have you ever considered it might be causing you harm or even worse very detrimental to your children's health? Shouldn't you stop and show some concern about these possibilities because there is plenty of disturbing evidence already available even though cell phones have been popular for less than a couple of decades.

What has research revealed?

Science has shown an increased risk of brain tumors from the use of cell phones, as well as possible links to eye cancer, salivary gland tumors, testicular cancer, non-Hodgkin's lymphoma and leukemia. The World Health Organization (WHO) came out in May 2011 to classify that electromagnetic radiation from cell phones is possibly carcinogenic to humans. They based this on an increased risk of glioma (a malignant type of brain cancer) associated with the use of cell phones. In fact “heavy users” of cell phones were found to have an approximately doubled risk of glioma, a life threatening and often-fatal brain tumor, after 10 years of cell phone use. The study was carried out between 1999 and 2004 (the early days of cell phone use compared to today) and at that time the phrase “heavy use” was defined as about 2 hours per month. If you compare that to today, you will appreciate that there are very many who would use a cell phone for 2 hours or more per day.

The possibilities of danger to the user are frightening

Lloyd Morgan is a member of the Bioelectromagnetics Society and his take is that with some 4 billion participants enrolled (and growing by the day), cell phone radiation is the largest human experiment ever undertaken but without informed consent. Many doctors have produced their own literature and articles warning their patients about cell phones and how simple precautions can help.

These are some of their suggestions

Don't be tempted to talk or text using your cell phone when moving – for example when driving, biking, blading, walking, skiing and more. Even if you don't kill yourself or others, you could still have a nasty accident. Sadly, the latest technology is not necessarily the safest technology.   Sources: http://www.EHTrust.org/ https://www.bems.org/