This Simple Cancer Preventative Is Back In The News! | Amoils.com 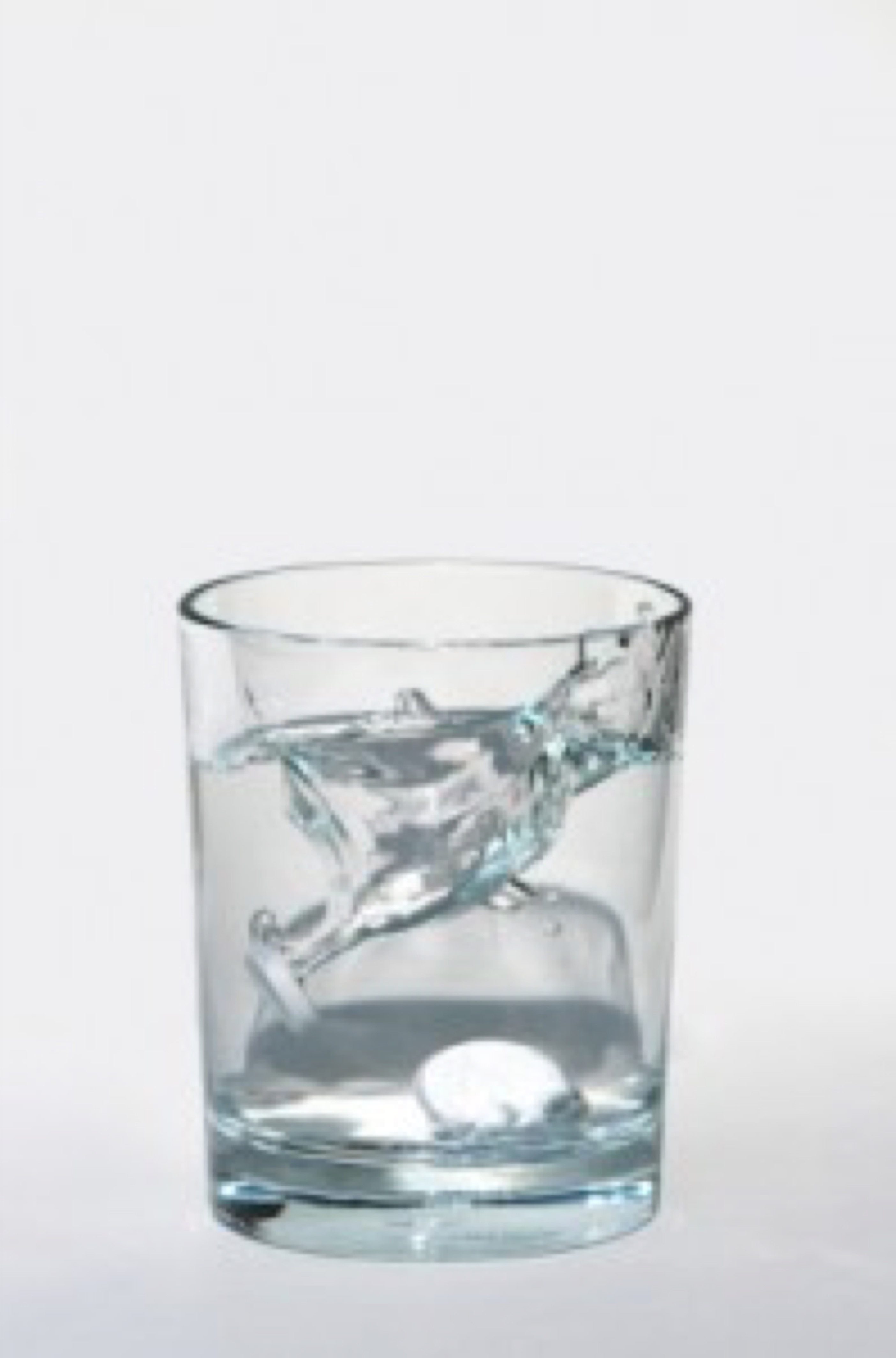 The humble Aspirin has had a rather “up and down” time of it lately. First it was said that taking half an aspirin every day would thin your blood, cutting the risk of heart attacks and strokes among those at increased risk. Then it went out of favor because it increased the risks of stomach and gut bleeds. And now lo and behold it is all good to take aspirin every day again up to the age of 70 to 75 because it can substantially reduce death rates from a range of common cancers. The point about 70 to 75 is that after the age of 75 is now considered to be the age when stomach irritation might become a problem if you continue with the dosage.

Here is the report from BBC World Health

Research at Oxford University and other centres found that it cut overall cancer deaths by at least a fifth. The study, published in the Lancet, covered some 25,000 patients, mostly from the UK. Experts say the findings show aspirin's benefits often outweighed its associated risk of causing bleeding. This latest research shows that when weighing up the risks and benefits of taking aspirin, experts should also consider its protective effect against cancer. Those patients who were given aspirin had a 25% lower risk of death from cancer during the trial period and a 10% reduction in death from any cause compared to patients who were not given the drug. The treatment with aspirin lasted for between four and eight years, but long term-follow-up of around 12,500 patients showed the protective effect continued for 20 years in both men and women. Lead researcher Professor Peter Rothwell said the findings might well underestimate the reduction in deaths that would result from longer-term treatment with aspirin. The risk of cancer death was reduced by 20% over 20 years. For individual cancers the reduction was about 40% for bowel cancer, 30% for lung cancer, 10% for prostate cancer and 60% for oesophageal cancer. The reductions in pancreas, stomach and brain cancers were difficult to quantify because of smaller numbers of deaths. There was also not enough data to show an effect on breast or ovarian cancer and the authors suggest this is because there were not enough women in the trials. Large-scale studies investigating the effects on these cancers are under way. Professor Rothwell said he was not urging healthy middle-aged adults to immediately start taking aspirin, but said the evidence on cancer "tips things towards it being well worth it". The benefit in cancer reduction were found from a low daily dose of 75mg. Professor Rothwell said the annual risk of major internal bleeding was about 1 in 1,000 and aspirin roughly doubled that risk. But he said the danger of major bleeding was "very low" in middle age but increased dramatically after 75. A sensible time to consider starting daily aspirin use would be between 45-50, continuing for around 25 years, he said. The full report appears here. The report went on to conclude that taking aspirin at night with calcium seemed to enhance its effects while drinking a glass of milk at the same could also reduce stomach irritation.

According to the latest statistics from the American Heart Association, cancer has overtaken heart disease as the top killer among those Americans who are aged between 45 and 74. Dr Mercola in his article on his website as follows says: The odds are very high that you or someone you know has cancer or has died from it. Cancer rates for various types of cancer are on the rise, and environmental/lifestyle factors are increasingly being pinpointed as the culprits, such as: This not an all-inclusive list but it is worth looking at all of the above to see how you can reduce their presence in your daily life.