This "Very Hungry Caterpillar" Could Be More Than Welcome 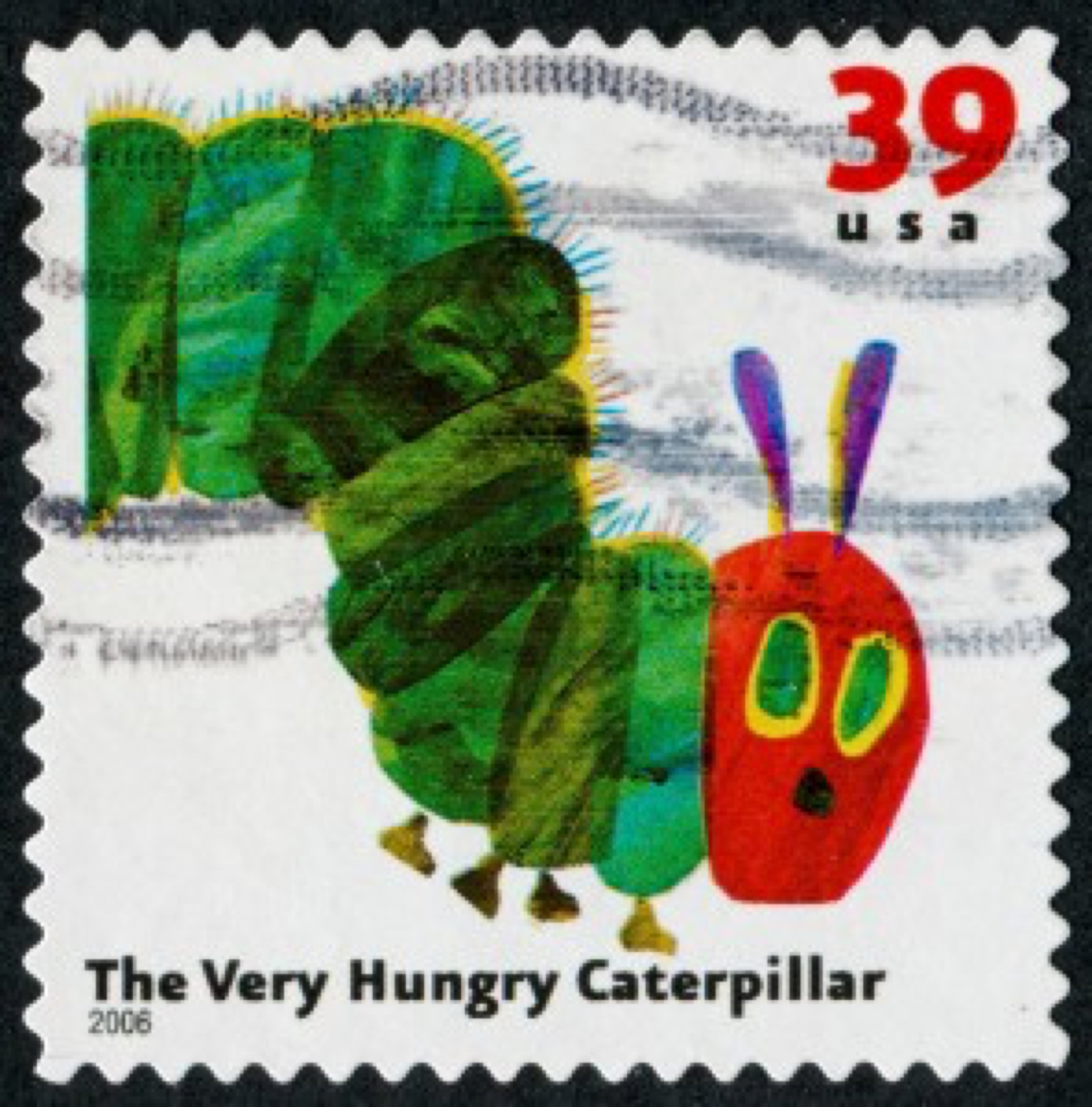 We all know about the dangers of waste plastic and how it takes years and years to break down, ending up as small toxic pieces. Apart from recycling, until recently the only known way to dispose of plastic was by the use of bacteria which took a day to biodegrade just 0.13 mg of plastic - a very slow process.

Now the very hungry caterpillar has come on to the scene. Actually the larvae of the greater wax moth which normally thrives on beeswax. A chance discovery has shown that the same larvae will happily feed on plastic. Place the larvae in a plastic bag and they will leave it full of holes.

What could happen in the future?

If scientists can now discover how the larvae eat plastic, the information could provide a technological method of disposing of plastic packaging - the scourge of our waterways, beaches and oceans. An international team are working on this new research and are based at Cambridge University, UK.

One of the members is Dr. Paolo Bombelli and he says: "If a single enzyme is responsible for this chemical process, its reproduction on a large scale (using biotechnological methods) should be achievable. This discovery could be an important tool for helping to get rid of the polyethylene plastic waste accumulated in landfill sites and oceans."

When the team carried out a test of one hundred wax larvae let loose in a plastic shopping bag, they found that (over a period of 12 hours) those one hundred creatures consumed 92 mg of plastic.

How was this phenomenon first discovered?

It was one of the members of the research team who was from Spain and who kept bees. Dr. Frederica Bertocchini (from the Institute of Biomedicine and Biotechnology of Cantabria in Santander) was collecting the wax moth larvae from her hives where they thrive on beeswax and are a pest affecting beehives across Europe. When she collected them and placed them in a plastic bag, she later found the bag was full of holes. It was a light bulb moment for her! 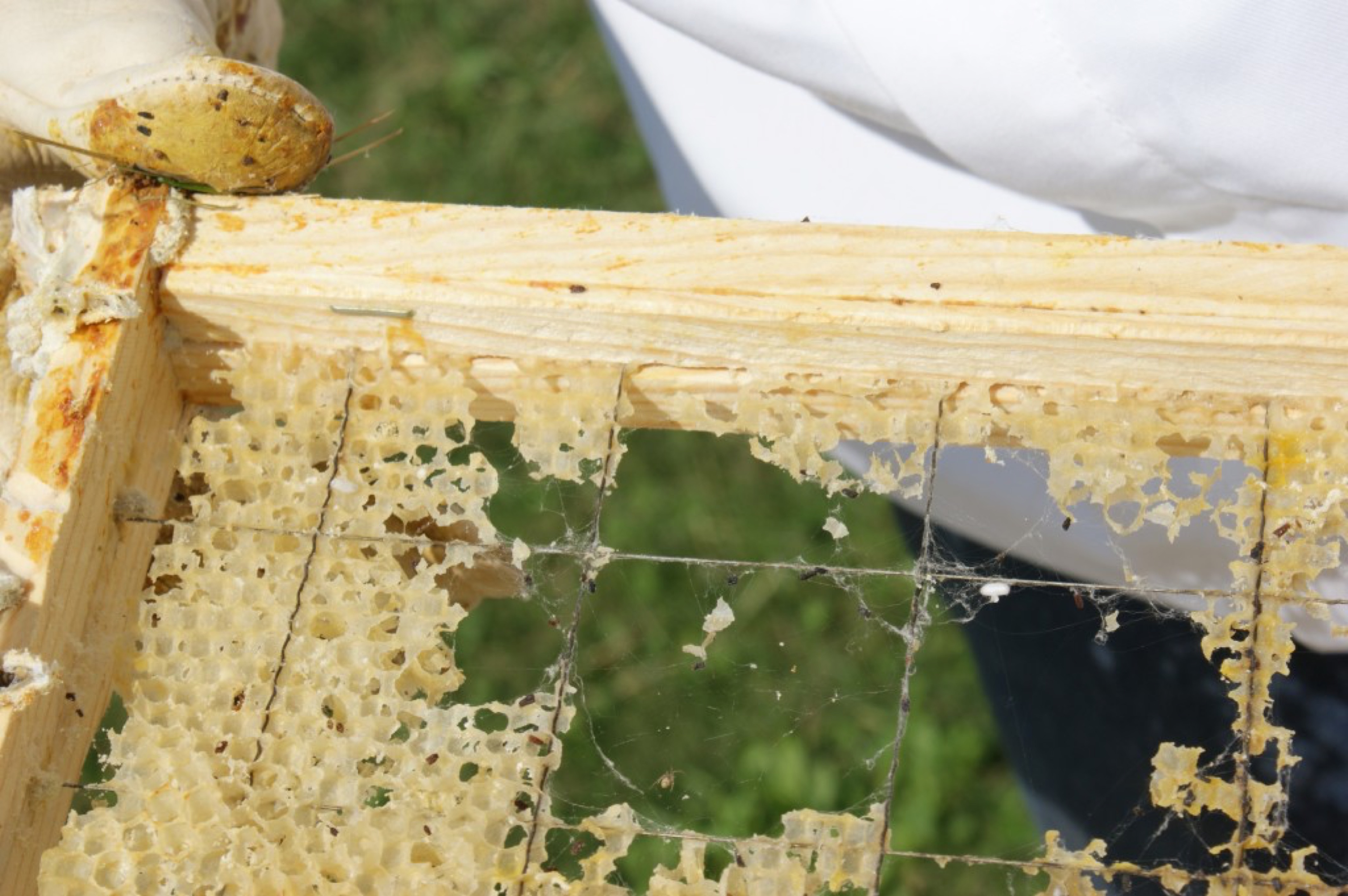 Each year, about 80 million tonnes of the plastic polyethylene are produced around the world but, when it is discarded, it can take hundreds of years to decompose completely. Dr Bombelli and Federica Bertocchini have now patented the discovery, hoping to speed up the process of discovering the chemical secrets behind the natural degradation of plastic and a future solution to managing plastic waste in the environment. The research is published in the journal, Current Biology.