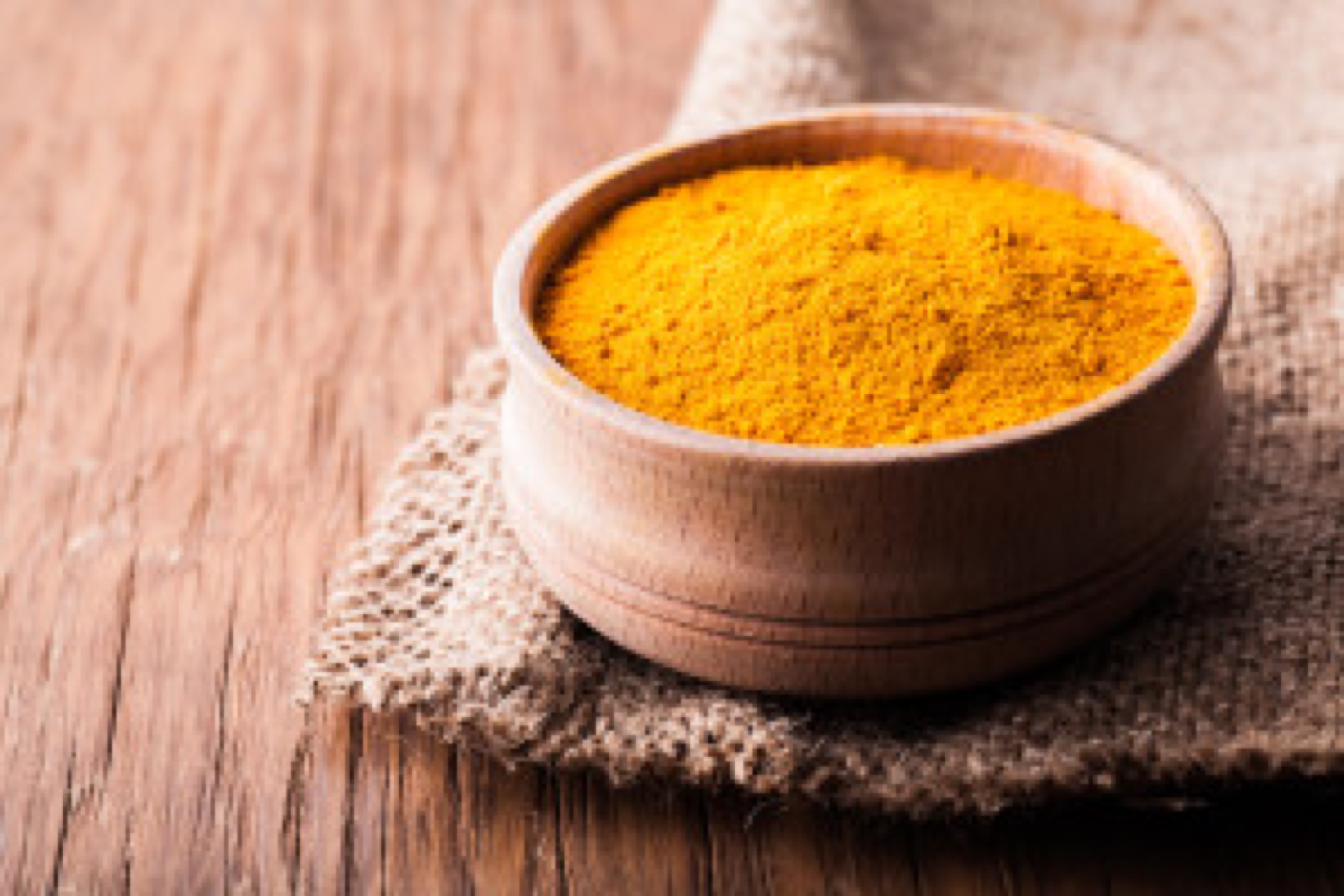 When we hear the word turmeric, most of us think of a spice used in making curry but did you know that this powerful anti-inflammatory has many health benefits too? Turmeric has been used for over 2500 years in India and the active ingredient in this spice is curcumin, but recent research has revealed that turmeric is a natural wonder, providing health benefits in the treatment of many different health conditions from cancer to Alzheimer's disease.

The flavor of turmeric

Turmeric has a peppery, warm and bitter flavor and a mild fragrance that might remind you of orange and ginger. Apart from being used as an ingredient in curry, it is the reason why mustard has that bright yellow color. Turmeric comes from the root of the Curcuma longa plant and has a tough brown skin and a deep orange flesh. It was often called indian saffron because of that same deep yellow-orange color and throughout its history, it has been used as a spice, a healing remedy and a textile dye. You can use turmeric yourself in cooking on a regular basis for its health benefits or you can take it as a supplement which should be 95% pure curcumin extract at around 50mg a tablet to get the maximum health benefits. It should also have a natural enteric coating so the goodness is not lost by the time it reaches the upper intestine in your stomach. Turmeric is not easily absorbed on its own but with the right combination, you really start to see the benefits. It can be mixed with piperine or green tea or ginkgo biloba extract.

The health benefits of turmeric

Turmeric will treat a wide variety of conditions including flatulence, jaundice, menstrual difficulties, bloody urine, hemorrhage, toothache, bruises, chest pain, and colic. It is an effective treatment for inflammatory bowel disease, provides relief for rheumatoid arthritis, help for cystic fibrosis sufferers and is thought to inhibit cancer cell growth and metastases. Here are the top twenty:

1. It is a natural antiseptic and antibacterial agent, useful in disinfecting cuts and burns.

3. Prevented breast cancer from spreading to the lungs in mice.

4. May prevent melanoma and cause existing melanoma cells to self destruct.

5. Reduces the risk of childhood leukemia.

6. Is a natural liver detoxifier.

7. May prevent and slow the progression of Alzheimer's disease by removing amyloyd plaque buildup in the brain.

8. May prevent metastases from occurring in many different forms of cancer.

10. Has shown promise in slowing the progression of multiple sclerosis in mice.

11. Is a natural painkiller and cox-2 inhibitor.

12. May aid in fat metabolism and help in weight management.

13. Has long been used in Chinese medicine as a treatment for depression.

14. Because of its anti-inflammatory properties, it is a natural treatment for arthritis and rheumatoid arthritis.

15. Boosts the effects of chemo drug paclitaxel while reducing the drug's side effects.

16. Promising studies are underway on the effects of turmeric on pancreatic cancer.

17. Studies are ongoing in the positive effects of turmeric on multiple myeloma.

18. Has been shown to stop the growth of new blood vessels in tumors.

19. Speeds up wound healing and assists in remodeling of damaged skin.

20. May help in the treatment of psoriasis and other inflammatory skin conditions. The only word of warning about this spice is that it should not be used by people with gallstones or bile obstruction. Though turmeric is often used by pregnant women, it is important to consult with a doctor before doing so as turmeric can be a uterine stimulant.