Are Unnecessary Medications Being Given to Older Patients? 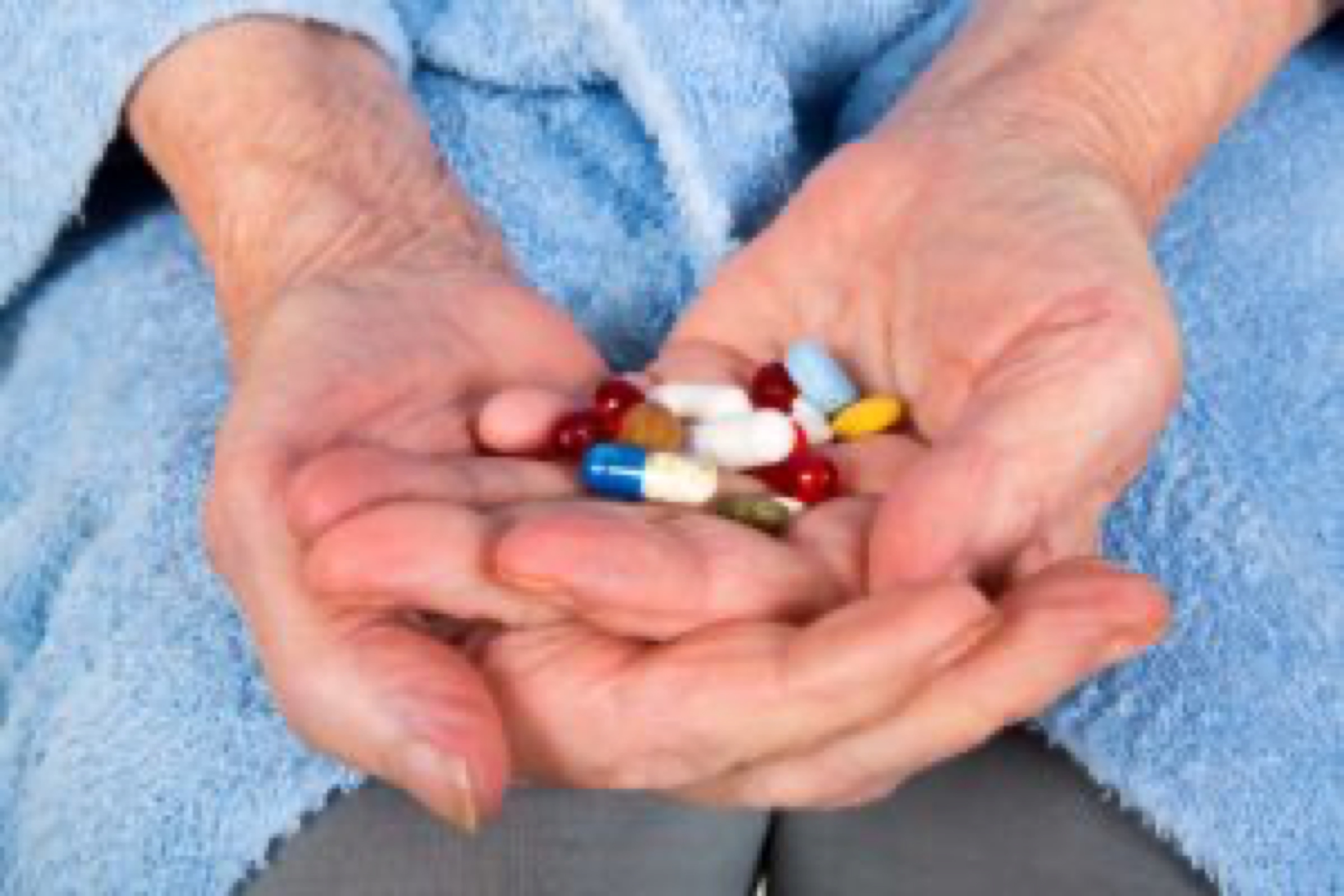 The use of pharmaceutical drugs for various conditions is on the increase in the western world - and especially so in the over sixty fives. This asks the question whether too many people are being given unnecessary medication which (a) are leading to many deaths and (b) untold suffering because of serious side effects? Studies have found millions are given medications which can often be a waste of money because they offer no clinical benefit. The over prescribing of medications is now thought to be the third most common cause of death - after heart disease and cancer. Obviously there are always those patients (who suffer from chronic or life threatening conditions) where pharmaceutical drugs are the only way to treat them. For example, my younger brother, has been living with type 1 diabetes for fifty years and of course he would not still be with us without the life-saving medication he takes.

For decades, experts have warned that older Americans are taking too many unnecessary drugs.These could have been prescribed by different doctors, perhaps for chronic conditions but then added to as side effects develop. For example: a patient takes a drug to lower blood pressure but then develops swollen ankles as a side effect. The doctor prescribes a diuretic. The diuretic causes a potassium deficiency, resulting in a medicine to treat low potassium. But then oh dear! that medication triggers nausea. Guess what happens? Yes, another drug and another side effect - one which then causes confusion. Of course that means drug #5 to treat the confusion - and so it continues. And if those same pensioners are admitted to hospital, they could then be discharged from hospital with a list of new medications - often in addition to their existing ones.

It becomes a real Catch 22 situation

In 2015, the number of Americans of all ages who regularly took at least five prescription drugs nearly doubled between 2000 and 2012 - from 8% to 15% while those older than 65 taking at least three psychiatric drugs more than doubled in the nine years beginning in 2004. Nearly half of those taking the potent medications, which include anti-psychotic drugs used to treat schizophrenia, had no ­mental-health diagnosis.

Meanwhile, in the UK it is reported that 50% of those aged over sixty five are taking at least 5 different pharmaceutical drugs per day - a figure that has risen from 12% just twenty years ago. The number who take no medication at all is just 7%. My husband and I are in our seventies and take no drugs. I am constantly shocked by friends of a similar age who seem to take so many. And if we go for a medical appointment or fill in a form, there is so much emphasis and space devoted to what medications you are taking. There seems to be a feeling of surprise when we say: "None". We feel we are the exception rather than the norm. And yet my own parents, who lived to their late 80s, were able to spend their final years without the need for medications. Why has it become so normal for those over sixty five to be on a daily regime of one or more drugs?

De-prescribing is a grass-roots movement where some doctors are trying to stem the out-of-control numbers of prescriptions - they start to systematically discontinue medicines that are inappropriate, duplicated or unnecessary. The Editor-in-Chief of JAMA Internal Medicine says: "Lots of different medications get started for reasons that are never supported by evidence. In general, we like the idea of taking a pill a lot better than non-drug measures, such as improved eating habits or exercise. "Ranit Mishori, Professor of Family Medicine at Georgetown University, says: "That's what we were taught as physicians: to prescribe drugs. We are definitely not taught how to take people off meds." Kathryn McGrath, a Philadelphia geriatrician and another advocate of de-prescribing says that she tries to commence every appointment with her patients with a review of medications they are taking by asking them to bring all their medications with them. She says: "I think having the pill bottles is much more powerful than a list." In spite of its growing support, de-prescribing is certainly not going to happen overnight with all the USA advertising that encourages consumers to ask their doctors for new drugs while the public's natural reluctance to question their doctor's decision remains constant. Donovan Maust, Geriatic Psychiatrist from the University of Michigan, says that there is a reluctance to tinker or change things too much. He adds that when taking on a new patient, doctors tend to assume that if a colleague prescribed a drug, there must be a good reason for it — even if they don't know what it is. The older generation appear to be particularly at risk from being prescribed medications, ones that could be inappropriate, ones that could be unnecessary and ones that just keep being added to counteract side effects that the previous drug causes.
Updated at: June 24, 2020