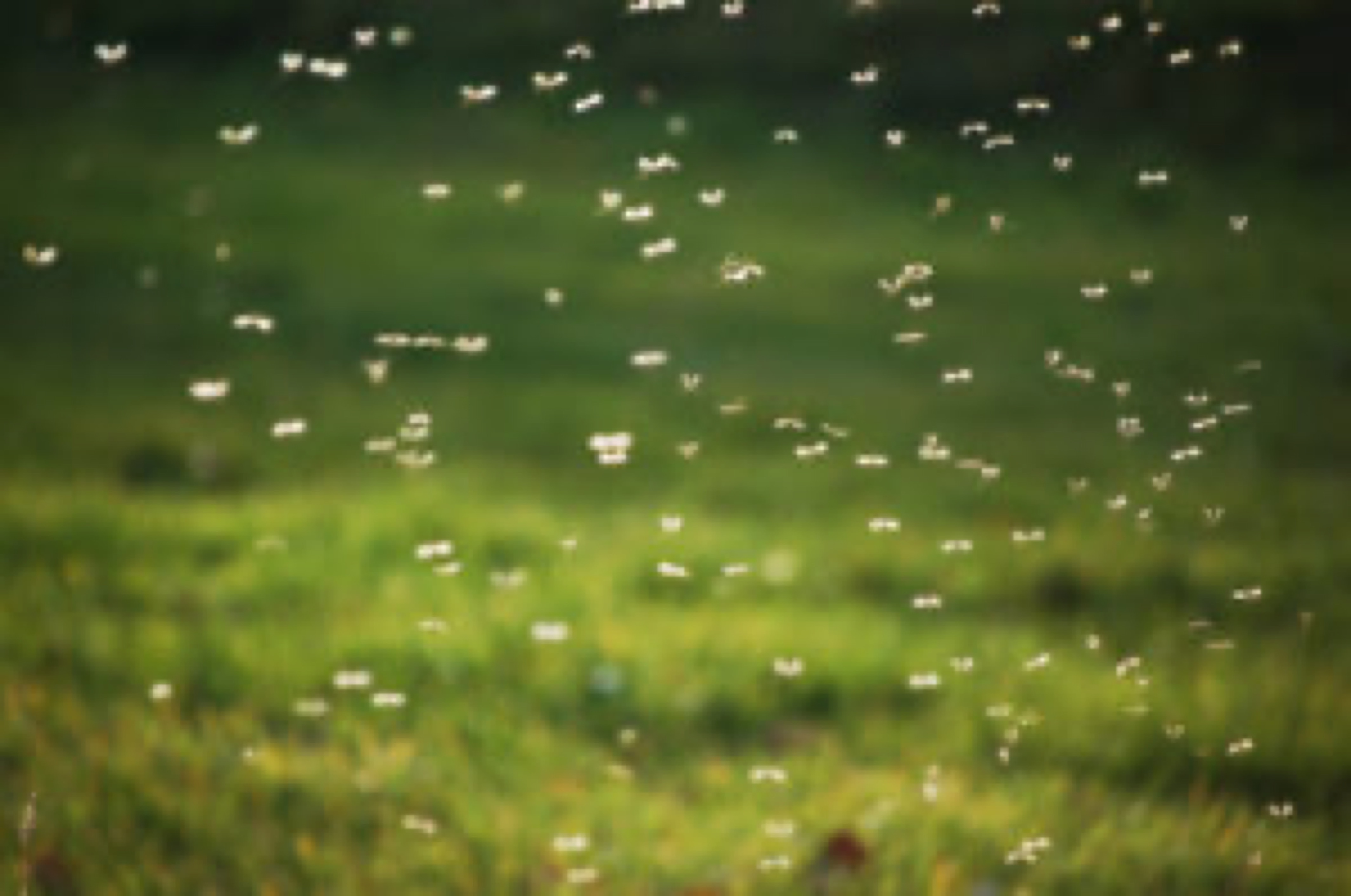 No one enjoys being bombarded by unwanted insects during the hot summer months. But what can you do about this situation without resorting to standard commercial bug repellents that contain the controversial chemical DEET as well as other neurotoxic ingredients - fragrance, Dimethicone, Sodium benzoate, butane and propane? There is a solution if you use natural insect repellents such as coconut oil plus essential oil.

Why you should avoid DEET?

DEET (officially known as N,N-diethyl-meta-toluamide) is the most widely used insect repellent pesticide in the USA and beyond. It is popular for deterring mosquitoes, black flies, fleas and ticks while helping to prevent the spread of insect-borne diseases like West Nile Virus, Zika Virus, Malaria and Lyme Disease. If you regularly use DEET, you can expect these side effects: rashes, skin irritation, numbness and burning in the lips, nausea, headaches, dizziness and even trouble concentrating. But apart from the side effects, the use of DEET comes with the following concerns: 1. Neurotoxin - many studies have found DEET to be toxic to the central nervous system. 2. Allergen - there are many anecdotal reports of allergies to DEET available online. 3. Carcinogen - studies have found the pesticide produced potential carcinogenic effects in human nasal mucosal cells. 4. Environmental impact - sadly, DEET is widespread in our environment including in water and in the air. DEET is toxic to birds, fish, aquatic invertebrates and other insects. As it takes a long time to break down, it can remain in the environment for many years.

Luckily we don't have to resort to depending on toxic insecticides to deter bugs from biting us in these summer months. According to a U.S. Department of Agriculture (USDA) study, compounds derived from coconut oil repel insects better than DEET. So all we need to do is to apply some coconut oil before going out into the great wide world! A USDA Study has confirmed that coconut oil is better than DEET for repelling insects! The study (found here in Scientific Reports) has identified specific coconut oil fatty acids with strong repellent components, providing long-lasting effectiveness against disease-transmitting insects like mosquitoes, ticks, biting flies and bed bugs. 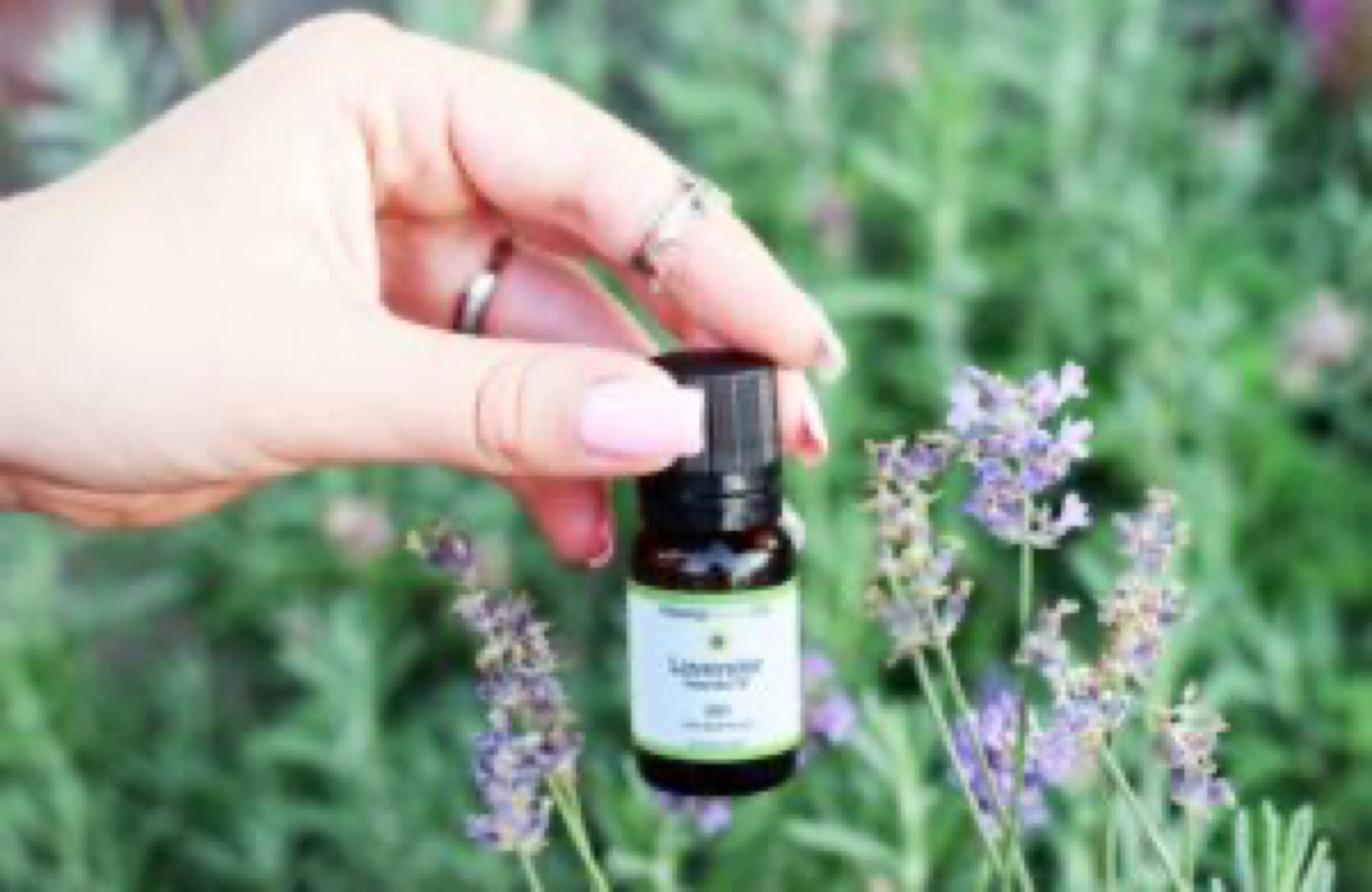