The Village That Went Into Quarantine Over 350 Years Ago 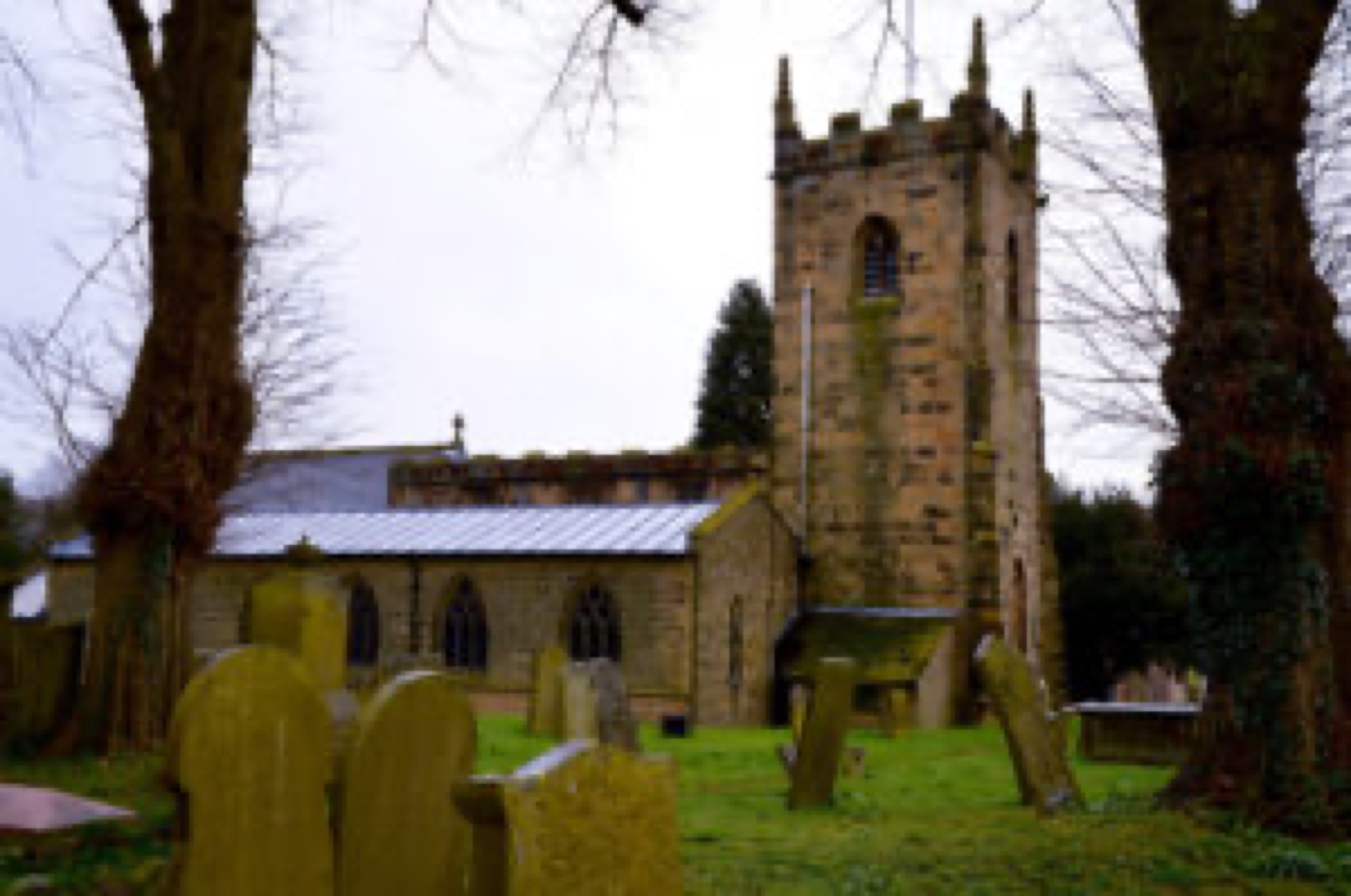 The village church, Eyam[/caption] We have all heard of the Great Plague. The Great Plague, lasting from 1665 to 1666, was the last major epidemic of the bubonic plague to occur in England. It happened within the centuries-long Second Pandemic, a period of intermittent bubonic plague epidemics which originated in China in 1331, the first year of the Black Death, an outbreak which included other forms such as pneumonic plague - and lasted until 1750.

More about the village that went into quarantine

The village of Eyam which nestles beneath the hills of Hope Valley in Derbyshire, England, was one of the few places outside London to be infected with the Great Plague in 1685. The disease came from the capital London, arriving in a consignment of cloth for a tailor, George Viccars. Unfortunately, the cloth was damp and so it was hung in front of the fire to dry. The plague-carrying fleas contained inside the cloth woke up. The disease started to take hold among the inhabitants. The local vicar encouraged them to to agree to cut themselves off from the outside world so the plague would not spread across the North of England. Food from the nearby Chatsworth Estate was left at the various entrances to the village so that no one would go hungry. This was paid for with coins left in vinegar - as a disinfectant. 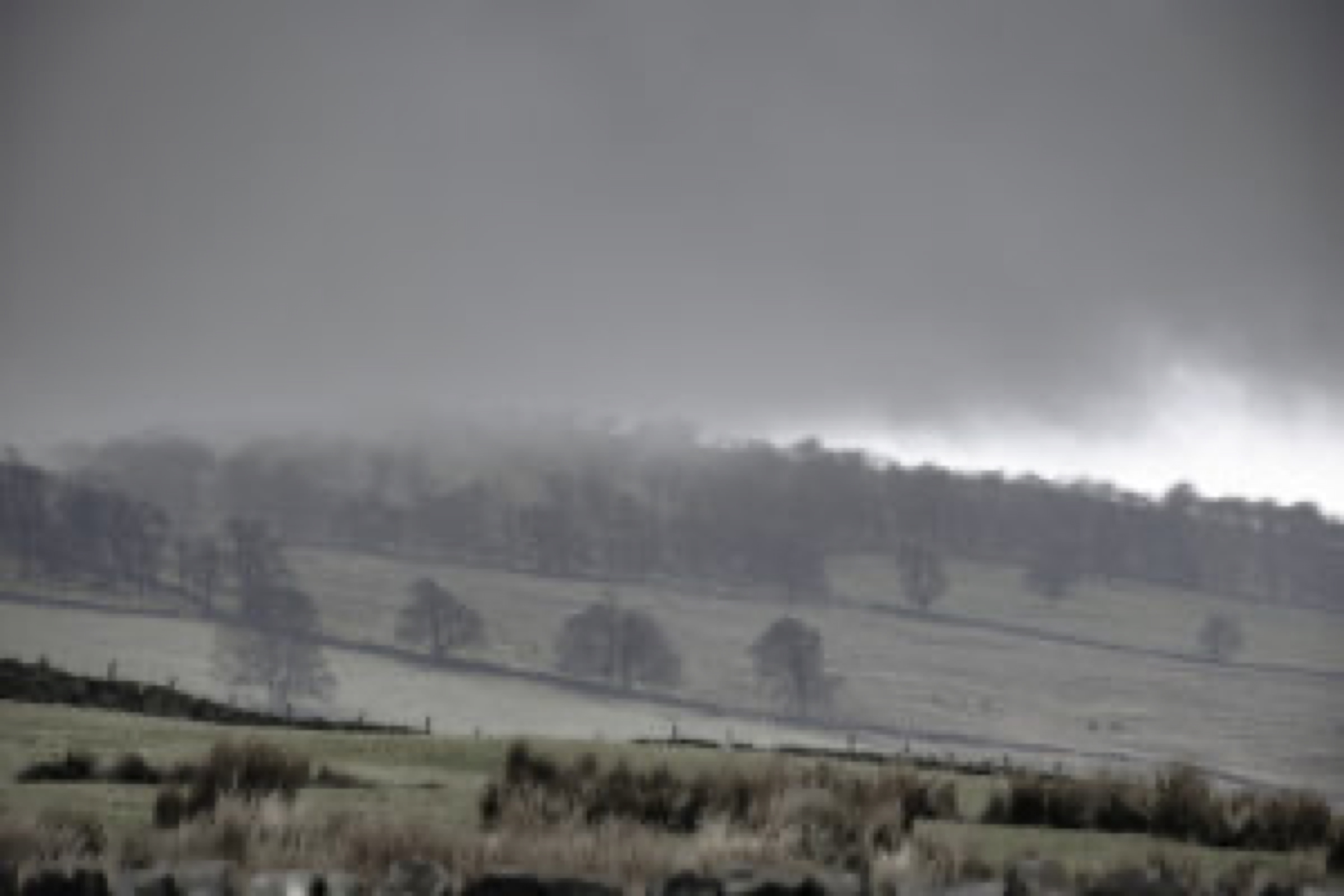 The quarantine continued for fourteen months. And once the disease had burned itself out, 260 out of a total population of 800 did not survive. And yet, Eyam is still remembered and honored today with some fifty thousand visitors each year while the old nursery rhyme "Ring o' Roses" (a reference to the red marks that were the sign of the plague) is the name that has been given to their local beer. 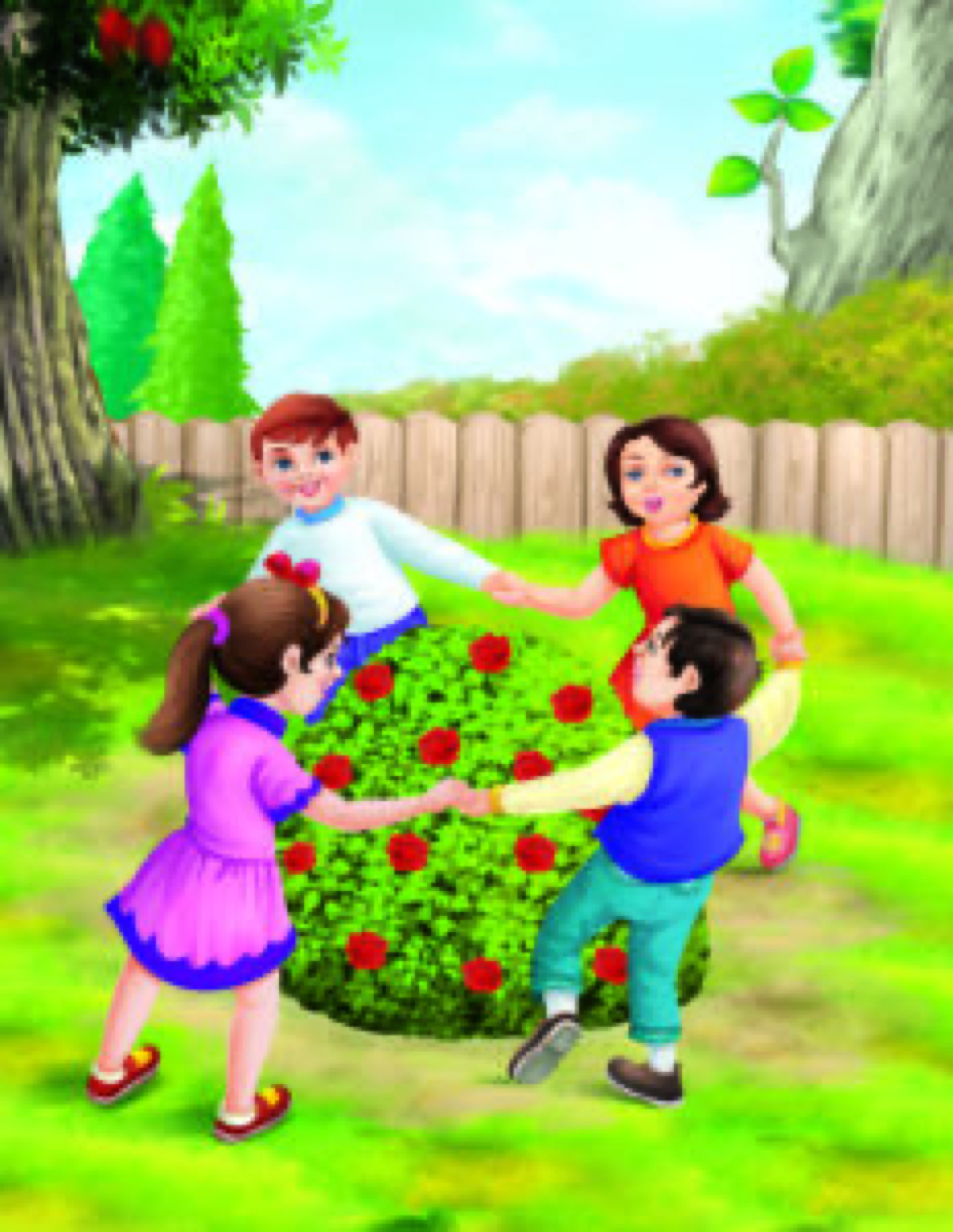