Is Vitamin C the Solution for Sepsis? 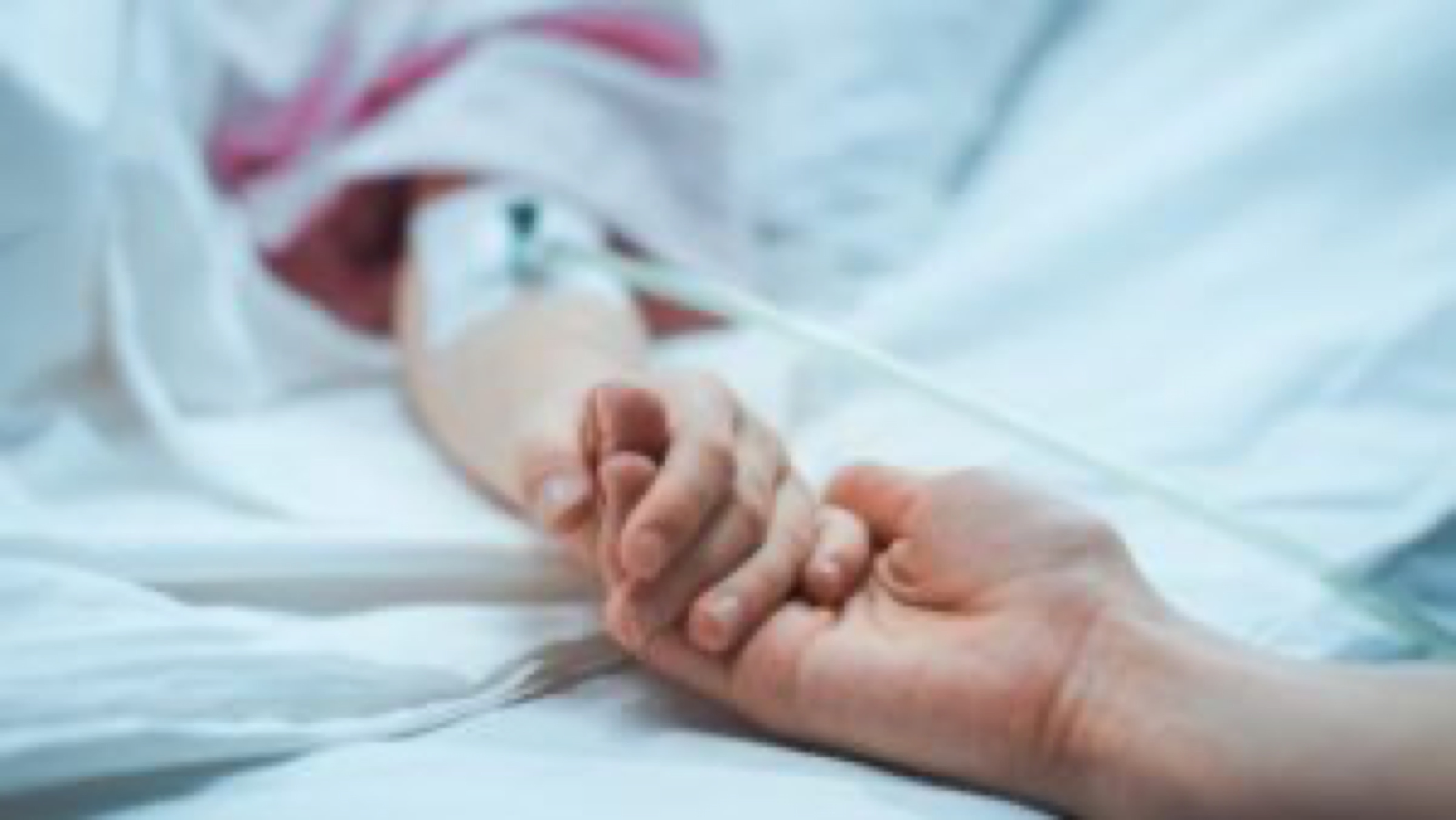 A shot of vitamin C could be a life-saving solution for those patients suffering from sepsis according to researchers from Virginia Commonwealth University in the US. They have discovered that intravenous vitamin C therapy reduced death rates in septic patients from 46% ( in the placebo group) to almost 30% (in the vitamin C group).

What has the vitamin C research shown?

The lead researcher Dr Alpha A Fowler says: "This therapy could potentially transform the way we care for sepsis patients." He adds: "We may have found a lifesaving therapy. While further research is needed, the results form our preliminary study are encouraging." The study was designed to look at the effect of vitamin C on organ failure which is a common complication of sepsis.

How common is sepsis?

According to the CDC (Centers for Disease Control and Prevention) at least 1.7 million adults in America develop sepsis every year, with the disease proving fatal for some 270,000 of these patients. We have written before about the three stages of sepsis.

This serious medical condition is caused by an overwhelming immune response to infection. While the body releases immune chemicals into the blood to combat the infection, those chemicals trigger widespread inflammation, leading to blood clots and leaky blood vessels. Blood flow is then impaired, depriving organs of nutrients and oxygen and leading to organ damage. Sepsis often results from infections to the lungs, stomach, kidneys or bladder. It an start with a small cut that becomes infected or an infection that develops after surgery. Anyone can get sepsis but those at the highest are babies, children, older adults and those who have serious injuries or medical problems such as diabetes, AIDS, cancer or liver disease. Sepsis remains a major challenge in hospitals where it’s one of the leading causes of death. Sepsis occurs unpredictably and can progress rapidly, making this possible breakthrough of vitamin C therapy such very good news!