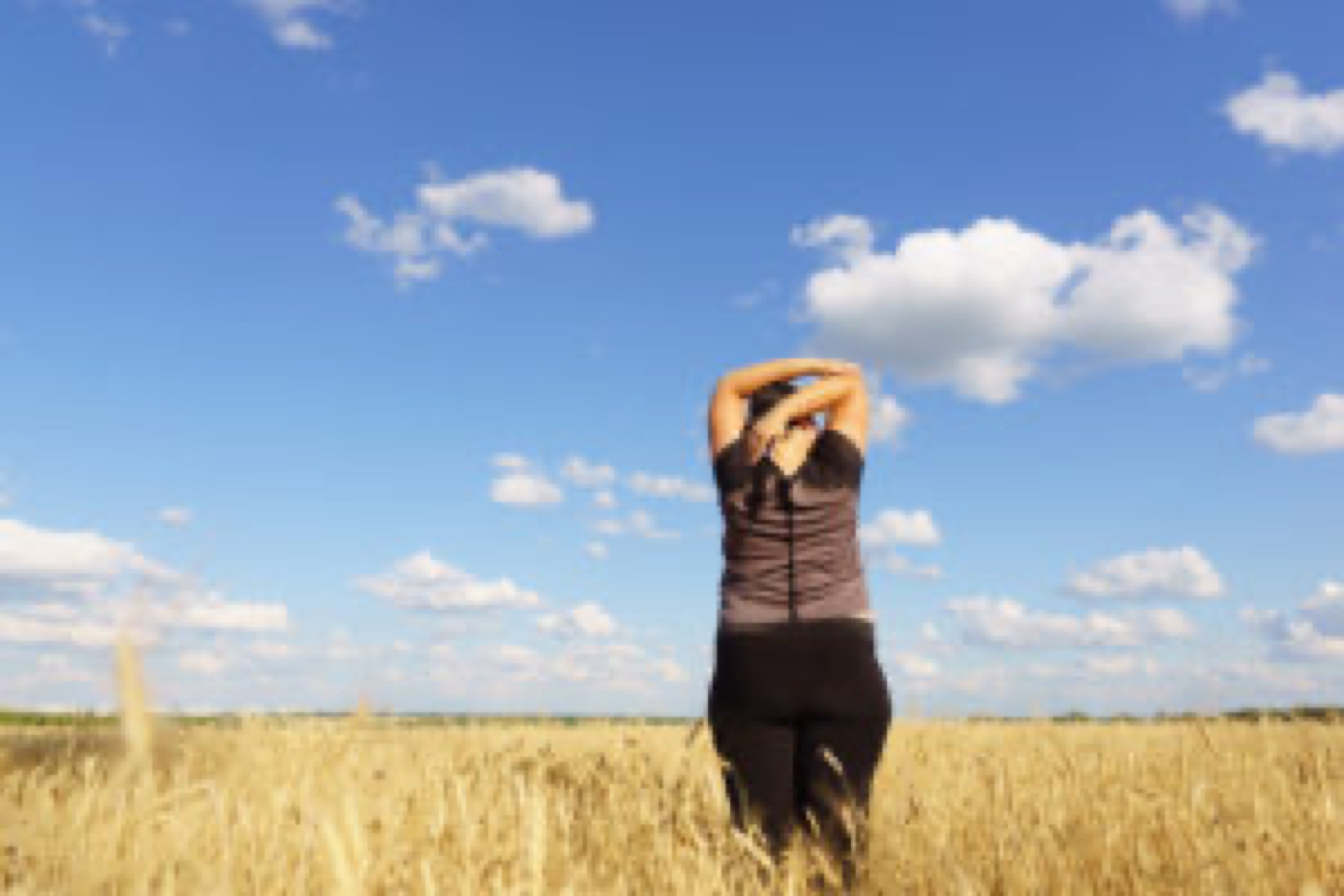 One of the most important vitamins of all, to ensure our good health and wellbeing, has to be Vitamin D. And yet, in spite of the well known advantages of maintaining good levels, there are many reasons why people are still testing as being deficient. And one of these reasons is when they are overweight or obese.

Why does being overweight or obese affect Vitamin D levels?

Research has added to the evidence linking obesity with lower levels of vitamin D with researchers finding why those carrying a lot of extra pounds being more at risk from a wide range of diseases and conditions.
T
hose who are seriously overweight appear to be less able to convert Vitamin D into its hormonally active form. Study researcher Zoya Lagunova, MD, of the Rikshospitalet-Radiumhospitalet Medical Center in Oslo, Norway, explained how it made sense that obesity was associated with lower vitamin D levels since vitamin D was a fat-soluble vitamin. “Much of the vitamin D produced in the skin or ingested is distributed in fat tissue,” she says. “So obese people may take in as much vitamin D from the sun, food, or supplements as people who are not obese, but their [blood] levels will tend to be lower.”

What are the solutions for this group of people?

In a study published in 2015, researchers discovered that increasing vitamin D levels can actually promote weight loss in those who are overweight or obese by helping improve the metabolic rate in this group of people (who have low levels of vitamin D). In this study, 400 overweight and obese people followed a moderately-reduced calorie, balanced diet and then received (a) no vitamin D supplement, (b) 25,000 IUs vitamin D per month or (c) 100,000 IUs vitamin D per month. The researchers measured body mass index, waist circumference, body composition, vitamin D levels as well as fasting glucose and insulin levels at the start of the study - and then again six months later. While (b) and (c) groups increased their serum levels of vitamin D, only (c) group attained optimal vitamin D status. However, (b) and (c) groups also achieved greater weight loss and more substantial losses in waist circumference than the (a) group that received no supplemental vitamin D at all. Following in the footsteps of the third group (described above) would seem to provide the perfect solution. And it could be so worthwhile... There are so many health concerns linked with low levels of vitamin D. Apart from weight gain, these include reduced immune function, decreased muscle strength, poor metabolic function, mood-related issues, poor heart health, cognitive decline, getting sick more often, declining bone health and more. This list goes on and on. Also at risk from low Vitamin D levels are older adults and those with darker skins.