Vitamins & The Other Side Of The Story 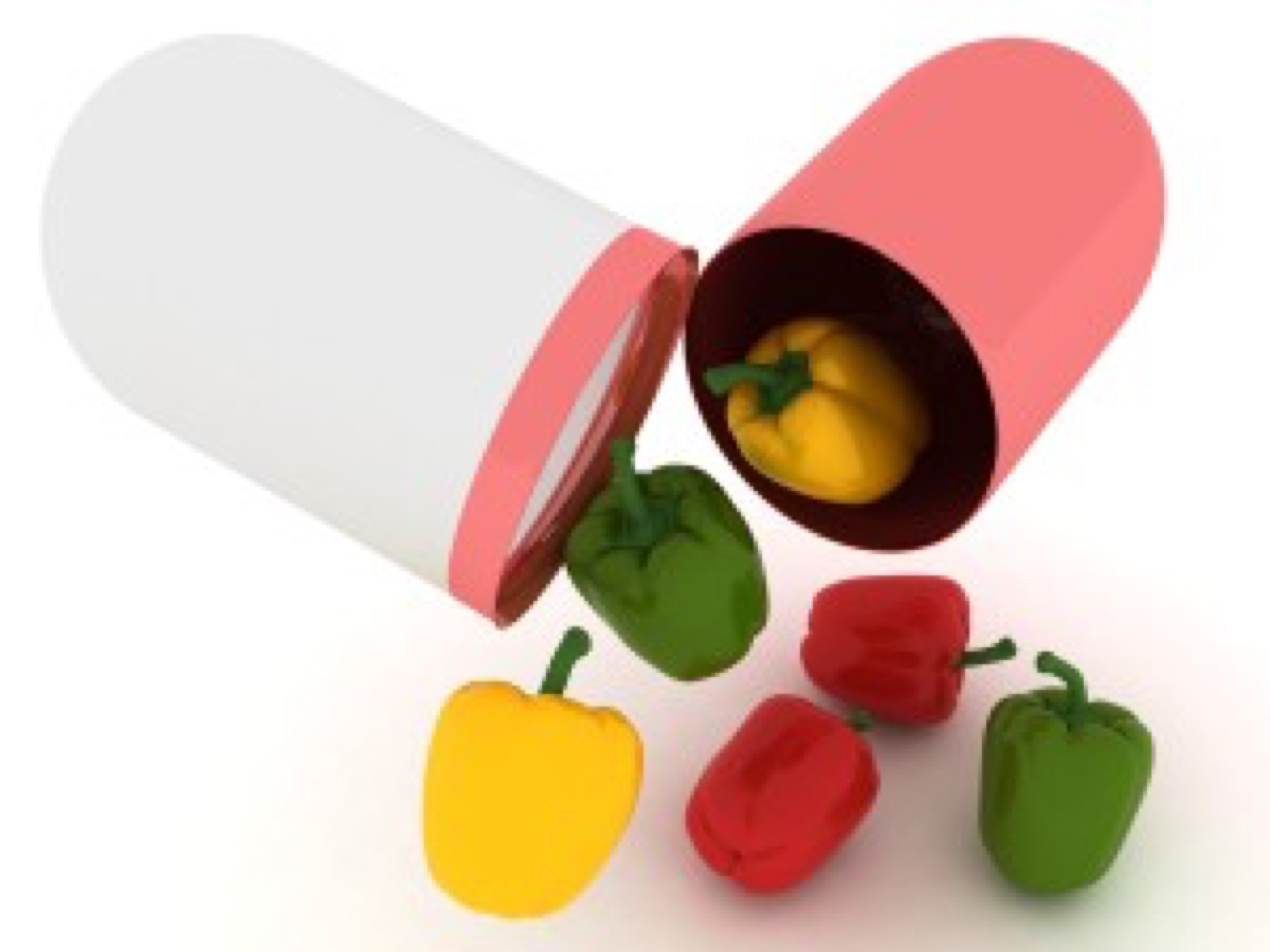 If you live in the US, you may have noticed that there has been much written in the main stream press over the past few days about a study released by the Archives of Internal Medicine. They followed some 40 000 women between the ages of 55 and 69 for nearly 20 years and which resulted in a conclusion that taking multivitamins was linked to a 2.4% increase in death for these older women. Although this study has been given massive coverage, it was a very generalized study with no doses, brands, quality or frequency of doses being reported. The vitamins mentioned in the reports were iron, vitamin B6, folic acid, magnesium, zinc and copper. Natural health proponents have been quick to question this study for its lack of all important information, making it impossible to draw any meaningful conclusions. Interestingly, Dr Sinatra in his blog discussed those 6 vitamins cited and said: “There isn't a woman over 55 on this planet that should be taking iron. When it’s taken when it’s not needed, iron acts as a pro-oxidant causing oxidative stress in your body. Plus, once women are no longer having their periods, iron levels can build up to toxic levels. As with iron, you need to be careful with copper. Any good multivitamin should have less than the RDA of copper since copper can also act as a pro-oxidant. The bottom line is we get enough copper from water going through mostly copper pipes. There are no downsides to taking magnesium—only enormous benefits. Magnesium helps your blood pressure, bones, immune system, blood sugar, improves recovery from a heart attack, and more. You should be taking 500 mg daily. There are also no downsides to taking vitamins B6 and folic acid. You need these vital nutrients to support healthy nerves, to detoxify harmful homocysteine, to strengthen your heart muscles, and more. As for zinc, as long as you are not taking more than 100 mg per day, there is no downside. More than this amount can be counter productive to the immune system.” Dr Sinatra, who is not one to mince his words, went on to point out that it is very important for older women (as well as others) to know that not taking vitamins is what can cause you harm. This is because today we are faced with so many toxins including insecticides, pesticides and heavy metals as well as over-the-counter and prescription drugs that actually severely lessen those critical nutrients in our bodies. He cites two examples of such drugs - firstly aspirin which depletes folic acid and secondly statins that deplete CoQ10 (natural chemical compound that we make in our bodies and consume in our diets, primarily from oily fish, organ meats such as liver, and whole grains). In closing, the doctor says that he finds it very interesting that this study should be released just at the time that the FDA is doings its level best to regulate the supplement industry in the USA. The Alliance for Natural Health were even more scathing in their reporting of the “study” on their website. They said: “The study, published in the American Medical Association’s (AMA’s) Archives of Internal Medicine, assessed the use of vitamin and mineral supplements in nearly 39,000 women whose average age was 62. The researchers asked the women to fill out three surveys, the first in 1986, the second in 1997, and the last in 2004, reporting what supplements they took and what foods they ate, and answering a few questions about their health. That’s right, all the data was self-reported by the study subjects only three times over the course of the 19-year-long study. To say the data is “unreliable” would be a generous description. This kind of “data” has no place in a valid scientific study. Then the researchers looked at how many of the women had died by 2008. They reported that the number of deaths were somewhat higher for women who took copper, a little bit lower for women who took calcium, but about average for most of the women.” The Alliance for Natural Health pointed out that in the study, all of the relative risks were so low as to be statistically insignificant, and none was backed up by any medical investigation or biological plausibility study. And here is another “study” basher in the form of Dr Whitaker who in his blog said that we should not believe everything we hear as supplements are safe. In commenting on the study he says: "Folks, this stuff may increase nightly news ratings and sell newspapers, but in the end it’s doing more harm than good. The most significant risk was with supplemental iron, which was associated with a 3.9 percent increased risk of death. This isn’t news. It is well known that excess iron is linked with increased risk of cardiovascular disease and other conditions and should be taken only by individuals diagnosed with anemia.” He also pointed out that the calculated overall risk of death was only slightly higher among the women who took multivitamin – namely 40.8% vs 39.8% while the study itself was observational which meant that it did not allow for any specific cause for this slight increase to be determined. Dr Whitaker goes on to say that “Nothing in this study compels me to change my recommendations regarding nutritional supplements. An editorial piece published along with the study suggests we should get be able to get adequate vitamins and minerals from diet alone—yet large government studies reveal tremendous gaps in the average American diet and widespread nutritional deficiencies.” Remember that although most nutritional needs can be met through a healthy, well-balanced diet with plenty of vegetables, many women (especially older women) can benefit from a good multivitamin helping to fill in the gaps that their diet alone cannot provide.