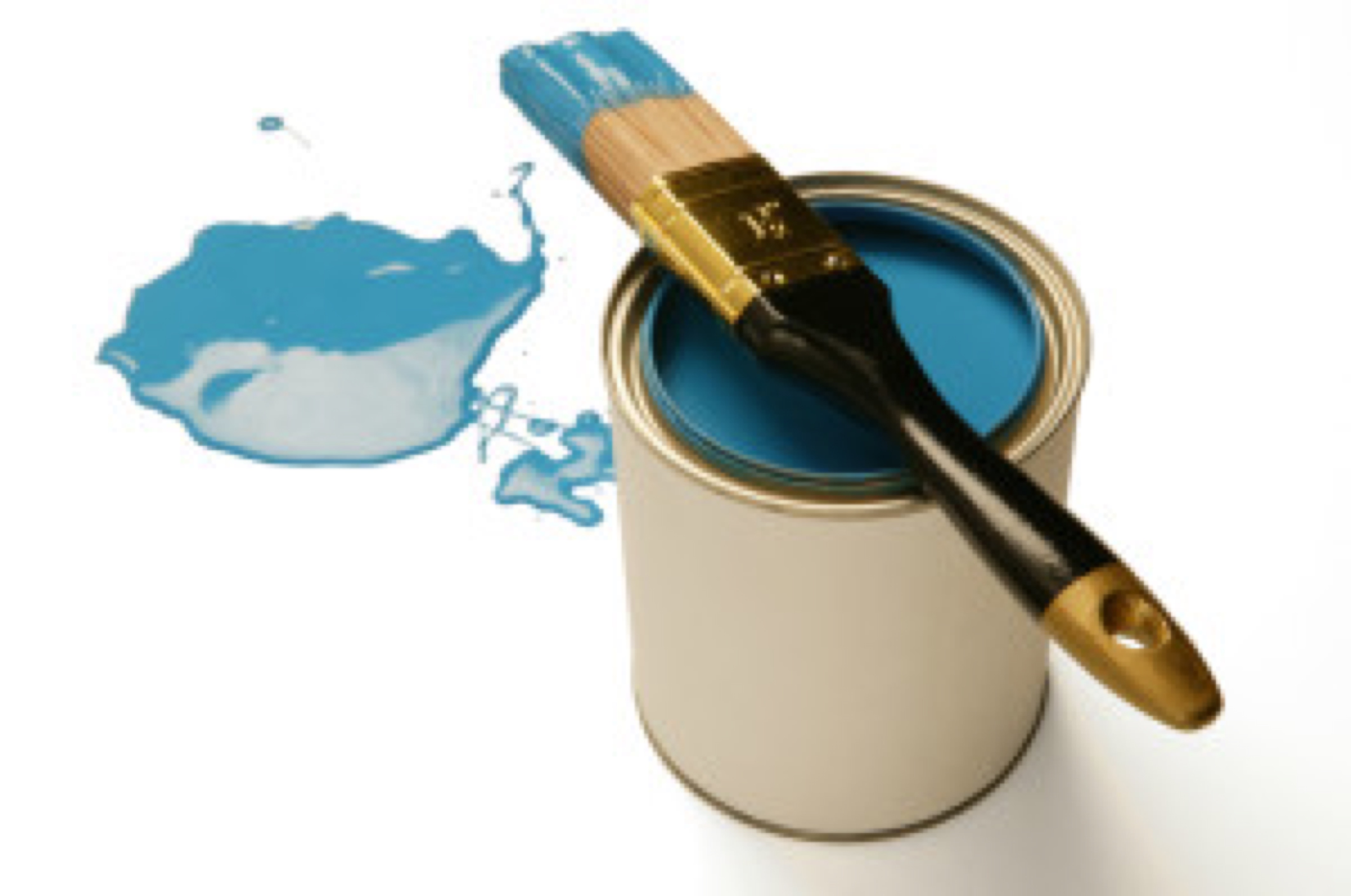 VOC stands for volatile organic compounds. These are organic chemical compounds that have high enough vapor pressures under normal conditions to significantly vaporize and enter the earth's atmosphere. That means we all get to breathe them in.

Volatile organic compounds can occur both naturally and from synthetic materials

VOCs are solvents used in paint, adhesives, paint strippers, cleaning supplies, pesticides, building materials, home furnishings, office equipment such as copiers and printers, correction fluids and even the ubiquitous craft materials such as glues and adhesives, permanent markers and photographic solutions. These VOCs get released into the air as the product dries, sometimes causing acute symptoms such as headaches and dizziness. Other health effects are eye, nose and throat irritation, loss of coordination, nausea, and even damage to the liver, kidney and central nervous systems.

It is suspected that some VOCs are carcinogens

As you would expect, the concentration of many VOCs is up to 10 times higher indoors that it is outdoors. The extent of the health effect also depends on level of exposure and length of time exposed. Breathing low levels of VOCs for long periods of time may increase some people’s risk of health problems. People with respiratory problems (such as asthma), young children, the elderly and those with heightened sensitivity to chemicals may be more susceptible to irritation and illness from VOCs. This is born out by several studies which point to symptoms worsening in people with asthma or with a particular sensitivity to chemicals. Of course household exposure can be very different to occupational exposures to VOCs. Imagine what health damage could be be done to the people who work with VOCs all day long for year after year. While most people can smell high levels of some VOCs, other VOCs have no odor. So don't think that just because you cannot smell a product when you are using it that it is perfectly safe to use. Odor does not indicate the level of risk from inhalation of this group of chemicals.

Thousands of different VOCs produced and used in our daily lives

Public awareness and government legislation is slowly improving the situation

Many countries have established VOC regulations to deal with issues such as emissions and disposal but of course these regulations tend to vary greatly from one country to another. In the United States, a paint product can be referred to as Zero VOC if it has amounts of volatile organic compounds at or below 5 grams per liter of paint. Regional and local governments may have additional and varying VOC limits. For example, California has developed its own standards. In the US, states have the authority to implement their own compliance testing plans. If the federal government, however, wishes to conduct tests within a state, it is not bound to that state’s testing methods. The federal government caps the VOC content in paint at 250 grams per liter for flat finishes and 380 g/l for other finishes (such as low-luster or semigloss). The good news is that some manufacturers have opted to comply with more stringent limits—50 g/l for all finishes— as set by California's South Coast Air Quality Management District. Low VOC paints include Benjamin Moore Aura, True Value Easy Care and Glidden Evermore. Even better, there are paints with zero VOCs including MythicIn, Freshaire Choice (a Home Depot exclusive) and Safecoat. VOCs have negative effects on human health and cause damage to the environment. Freshaire has the slogan “It’s good for your family, and better for our world'.