Want to Prevent Some Superbugs? Try this Essential Oil | Amoils.com 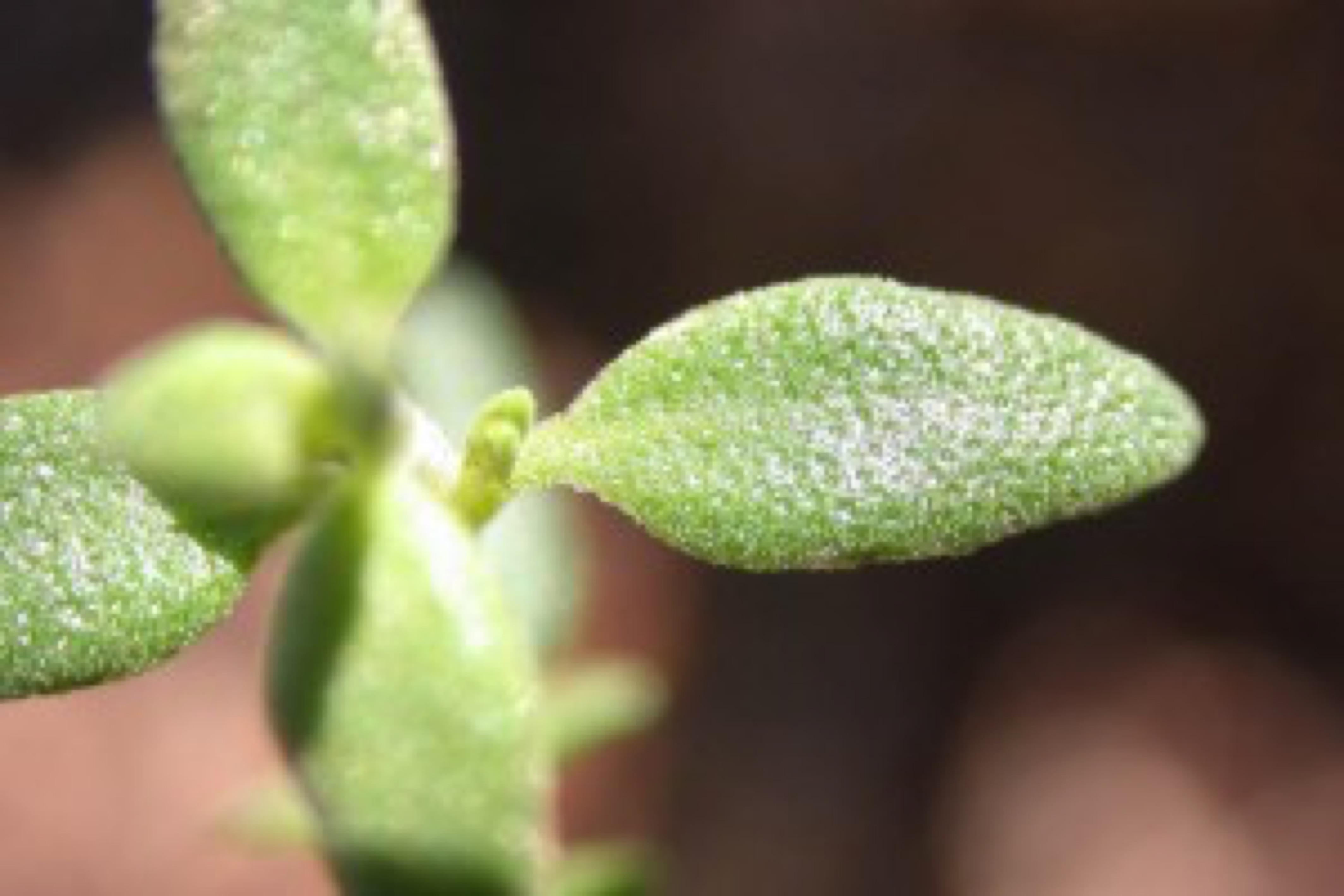 Superbugs are runaway bacteria that are able to survive every modern antibiotic and they can crop up in US hospitals as well as those in other countries.

According to experts, the bacteria are equipped with a gene that enables them to produce an enzyme that disables antibiotics, meaning that the medical world has lost its drug of last resort. However, there is some light on the horizon – namely essential oils and thyme in particular. Thyme oil is a reddish-brown/amber-colored oil that is extracted from the fresh or partly dried flowering tops and leaves of the evergreen thyme shrub.

Essential oils could be an inexpensive and effective alternative to antibiotics

In studies done at the Technological Educational Institute of Ionian Islands, Greece, the research team tested the antimicrobial activity of eight plant essential oils. They found that the oils of thyme and cinnamon were particularly effective against a range of Staphylococcus species with thyme oil being able to almost completely eliminate bacteria within 60 minutes. These bacteria are commonly found on the skin. They can cause infections in people whose immune systems are already compromised. When Staphylococcus becomes drug-resistant it can be very difficult to treat. According to Professor Yiannis Samaras (one of the researchers): "Not only are essential oils a cheap and effective treatment option for antibiotic-resistant strains, but decreased use of antibiotics will help minimize the risk of new strains of antibiotic resistant micro-organisms emerging." He added that the oils – or their active ingredients – could easily be incorporated into antimicrobial creams or gels for external application. The team also discovered that thyme and cinnamon essential oils were found to be particularly effective antibacterial agents against "Staphylococcus" bacteria plus cinnamon oil was found to be very promising even at low concentrations. Other essential oils with positive results included clove, geranium, lemon, lime, orange and rosemary oils. Those least effective were aniseed, eucalyptus and camphor oils.

Essential oils have long been recognized for their therapeutic properties

However, it remains a bit of a mystery as to how they exert their antimicrobial effects in humans. Used for healing since ancient times, it was only in comparatively modern times that the value of the oils was overlooked in the wake of the strides made in developing new medications and drugs. Now we are in the twenty first century and there has been an overwhelming and often enlightened return to a more natural way of life on so many fronts, including the use of essential oils. This Greek study confirming the importance of essential oils and thyme in particular in the fight against superbugs means a complete about-turn but not all that surprising when you consider that the purpose of essential oils in their host plants is to defend these same plants against insects, environmental conditions and disease while helping the plant to to grow, live, evolve and generally adapt to its surroundings.

Each essential oil has its own unique set of properties

These are antibacterial, antiviral, antifungal, antiseptic and so many more. They can rapidly penetrate cell membranes, travelling through the bloodstream and tissue to enhance cellular function and all in a natural, healthy way without the need to resort to the synthetic chemicals of drugs.

And now with the capability of thyme and other essential oils to combat the superbug being widely explored, this is really bad news for the modern scourge of today's hospitals.     Sources: http://www.usatoday.com/yourlife/health/medical/2010-09-17-1Asuperbug17_ST_N.htm http://www.sciencedaily.com/releases/2010/03/100330210942.htm