What Are Cluster Migraines? 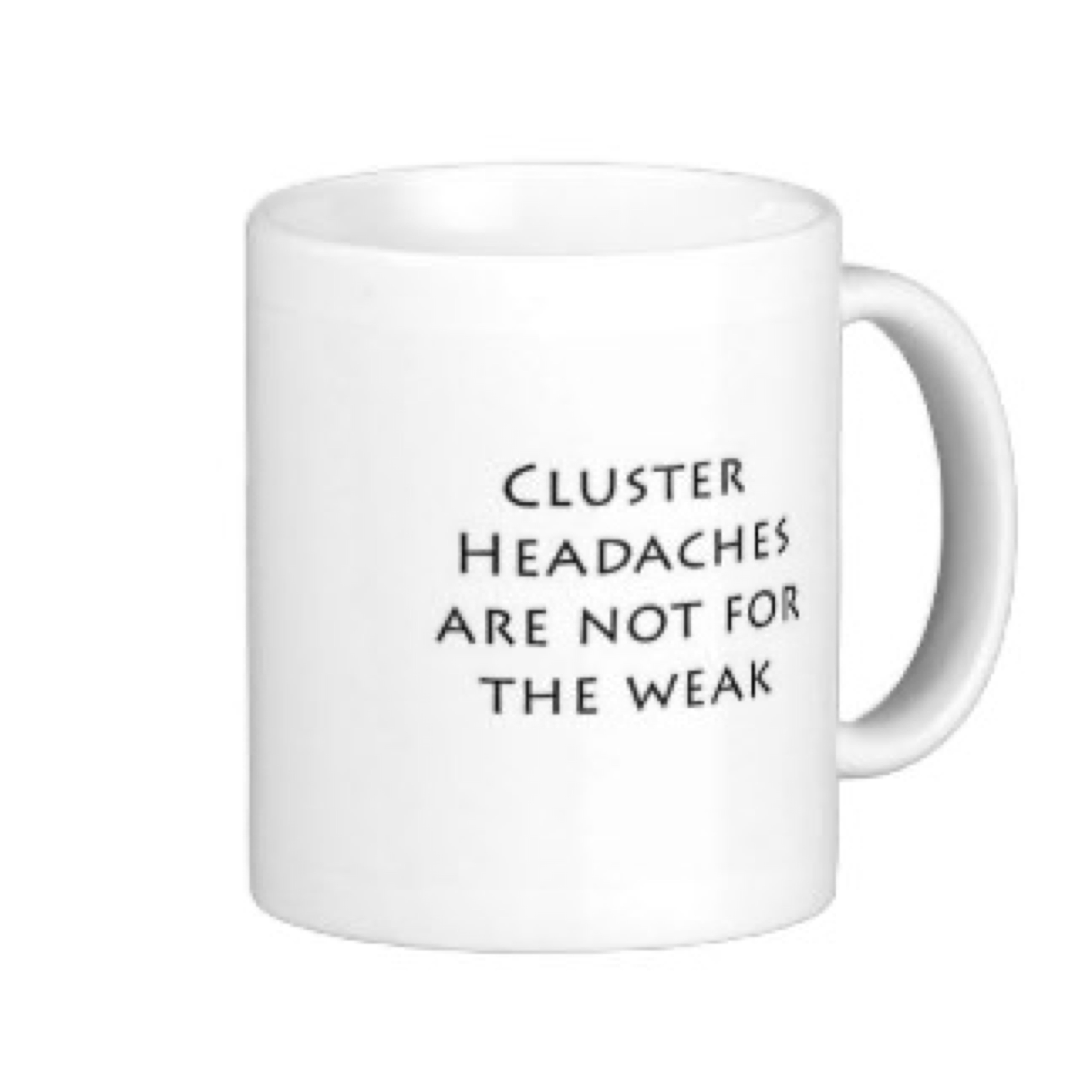 Cluster migraines usually form a pattern where the same symptoms will return at the same time each day for several days or even weeks. Every sufferer will have a different pattern and there can be a break of weeks or months before that same pattern resumes once more, affecting more men than women and in the younger to middle age groups. Along with cluster migraines, headaches cost the USA economy an estimated $17 billion a year in lost work, disability payments and health care expenses. So they should never be taken lightly.

Cluster migraines are often debilitating with their intensity, affecting the quality of life, impacting on careers and even becoming a prime cause of depression. A common characteristic is pain in or around one eye, sometimes accompanied by the eye becoming red and watery with some nasal congestion on the same side.

While research scientists do not know exactly, they believe there is a link to the body’s sudden release of histamine or serotonin. There are many triggers associated with migraine outbreaks and it is thought that migraines may stem from changes in the brain chemical serotonin. When levels drop, blood vessels including those in your brain become swollen and inflamed, leading to migraine pain. Other theories call migraines “neurological disorders” related to nerve cell activity that sweeps across your brain, causing pain. Still further theories about migraines suggest that they are caused by a disruption of the subtle energies circulating throughout your body, along with unresolved emotional issues that manifest as headaches.

How to treat cluster migraines

The first thing to realize is that most over-the-counter (OTC) drugs for headaches have side-effects. For example, the Tylenol brand and their generic counterparts contain acetaminophen, which causes or exacerbates liver damage. Another common headache pain reliever - aspirin - and other pain medications cause gastric distress and ulcers. Especially avoid the medication nitroglycerine as this can actually trigger an attack. As tempting as it may be to pop a pill, headache medications only work in 50% of people 50% of the time. Plus they also have intense side effects, including “medication overuse headache” the term used when people take too much of a headache drug so that once the drug is reduced, the user gets a rebound headache that can be worse than the original. Other side effects of migraine drugs include: Often this can be achieved by eating healthy whole foods (avoiding most processed ones) and managing your stress effectively. Regular exercise has the double benefit of improving your response to stress as well as improving any underlying inflammatory conditions that can trigger migraines. Then go on to avoid these triggers if they are the ones that affect you: While cluster migraines are less common in women, some do experience migraines during their periods, pregnancy or menopause. Others may get migraines from hormonal medications like birth control pills or hormone replacement therapy.

What to do if you have cluster migraines

See your doctor for a definite diagnosis and advice regarding treatment - all the while keeping an open mind as to what might be best for you. Often one medication is taken regularly during the cluster period to reduce the number of headaches while a second is taken when an attack occurs to relieve the pain. Obviously, it is always safer with any type of prescription drug to use the minimum necessary for an effective result, remembering that medication side effects can be as great a problem as the condition itself.

While medication is the most common process for the treatment of cluster migraine, herbal treatments are used by many to dispel the stubborn pain of cluster migraines. Examples are willow, butterbur, feverfew, skulcap, ginger or ginko biloba. Finally, if you are a cat lover, consider encouraging your cat to lie next to your head during a migraine or headache attack because the purring (sent out in low frequency vibrations) is said to relieve the pain. 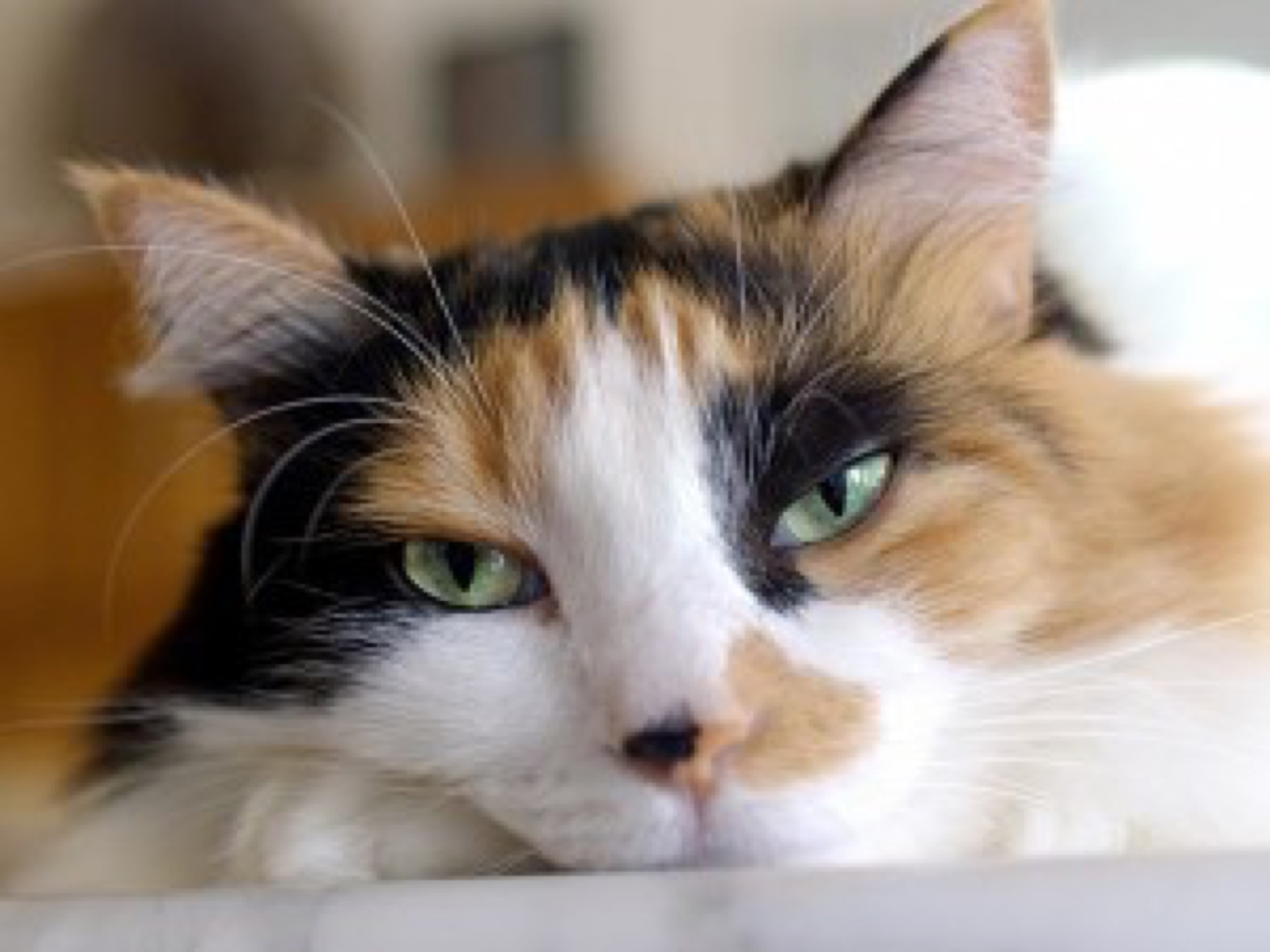