Why Is Waist Fat Such A Cause For Concern? | Amoils.com 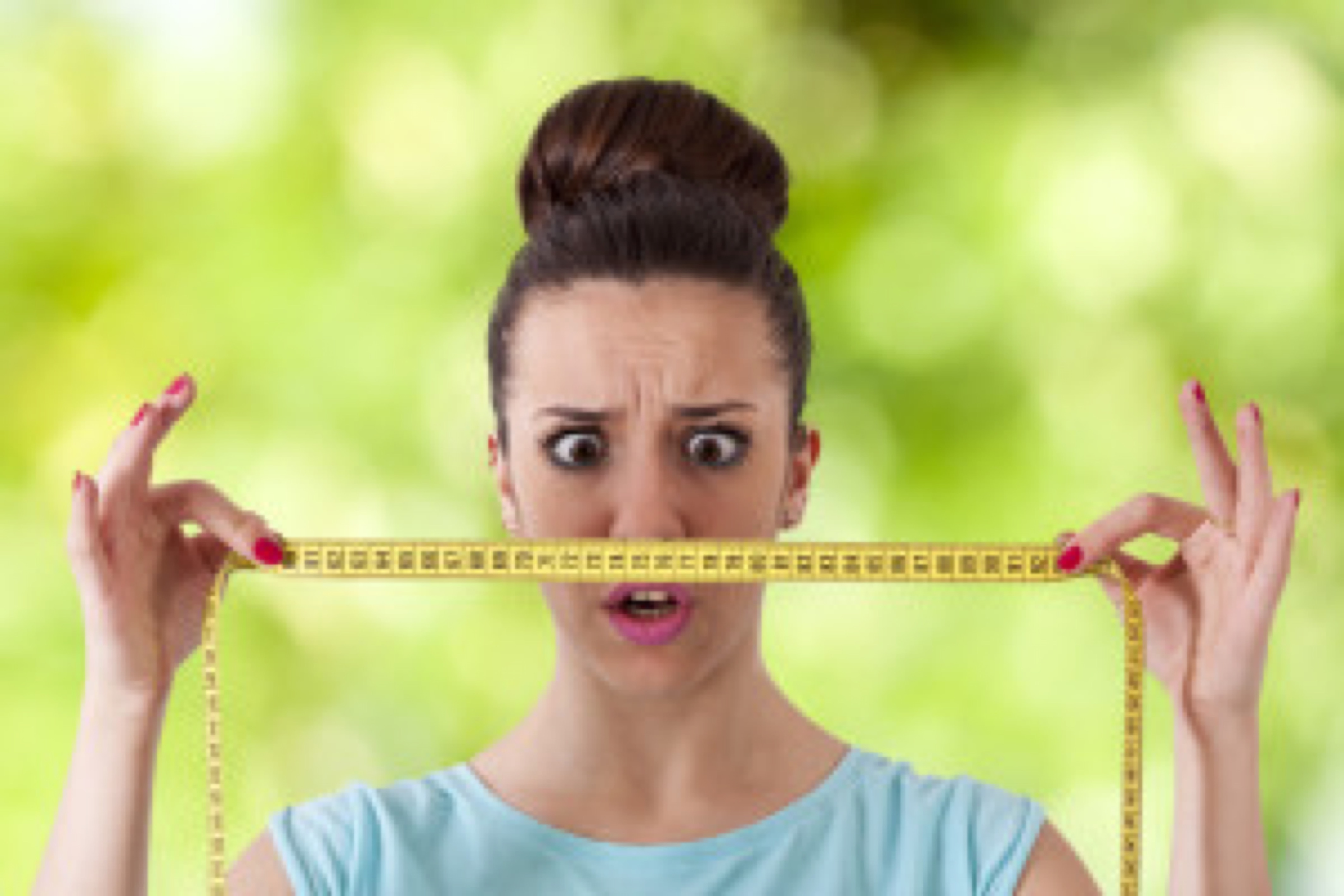 According to a news item on the BBC, nearly 9 in 10 people are unaware of the risks of carrying extra fat around their waistline. A recent survey of 12 000 Europeans found that most of those surveyed had no idea that a thick waist was the sign of a build-up of a dangerous type of fat around the internal organs which is strongly linked to type 2 diabetes and heart disease. Meanwhile University of Birmingham scientists in the UK have said that carrying fat around the stomach can quadruple the risk of diabetes and heart disease. Fat cells which develop around the waist pump out chemicals which damage the insulin systems. Women with waists over 35 inches and men with 40 inches and over are classed as at high risk of ill health. At the same time, new USA research at Kaiser Permanente has come out with the statement that a big waistline in your 40s could almost triple the threat of dementia in old age. Obesity is a known risk factor for Alzheimer’s but now scientists have found that even those of normal weight can be more at risk if they have a large waist. Tam Fray from the National Obesity Forum says: “Waist size is potentially a far better way to predict future illness than body mass index.”

How to work out your own body mass index

You can do this by a simple calculation. Divide your weight in kilograms by the square of your height in meters OR divide your weight in pounds by the square of your height in inches. Then multiply by 703. If you don’t feel up to this calculation, go to the “What’s your BMI?” link to have the calculation performed for you. A BMI of 25 to 29.9 is considered overweight and one of 30 or above is considered obese. People with BMIs between 19 and 22 live longest while death rates are noticeably higher for people with indexes 25 and above. In another study, researchers looked for reasons why some people will continue to eat even when they are full.

What did these researchers find?

We all know that the feeling when you have eaten your main course and feel you cannot eat a single bite more but then along comes a delicious dessert and suddenly, you can fit that in too! The thinking behind the study at UT Southwestern Medical Center was that the so called hunger hormone ghrelin, which the body produces when it is hungry, might also work in the brain to make some people keep on eating “pleasurable foods” when they are already full. The results of the research on mice, found that in one test, mice (that were administered ghrelin) strongly preferred the one room that had been filled with a high fat diet. Mice without ghrelin showed no preference between the two rooms. They also found that blocking the action of ghrelin, which is normally secreted into the blood stream upon fasting or caloric restriction, prevented the mice from spending as much time in the room they associated with the high fat food. In a second test, the team observed how long mice would continue to poke their noses into a hole in order to receive a pellet of high fat food. The result was that the mice who didn't receive ghrelin gave up much sooner than the ones that did receive ghrelin. For more about this research on the mice, go here. So if you are seriously overweight or even obese, this post might help you to understand more along with the importance of changing your lifestyle. One of the ways you can do this is by eating more raw foods. The Health Ranger has tips for a successful raw weight loss.

His top 3 tips are

1. “Get your Greens - green vegetables alkalise and re-mineralise, which is vital for good health. At least one green drink daily is ideal – try fresh vegetable juice, a green smoothie or simply green powder like spirulina/green superfood mixture with water. Eat greens too, but know that having them as liquids means you can ingest larger quantities (the nutrients assimilate). 2. Avoid eating late at night - key for losing weight and keeping it off. Try not to eat after 7-8pm, as digestive power is weaker at night. Avoid going to sleep on a full stomach. Foods eaten late at night ‘stick’ to the body much more. 3. Enjoy yourself - I believe we’re here to enjoy ourselves. Avoid feelings of restriction and ‘deprivation’ by being creative and playful with foods. This is a big lifestyle change for many and if you’re not having fun, it’s not likely you’ll sustain it, so ENJOY!” Good luck with those changes to your lifestyle if you decide to go ahead.