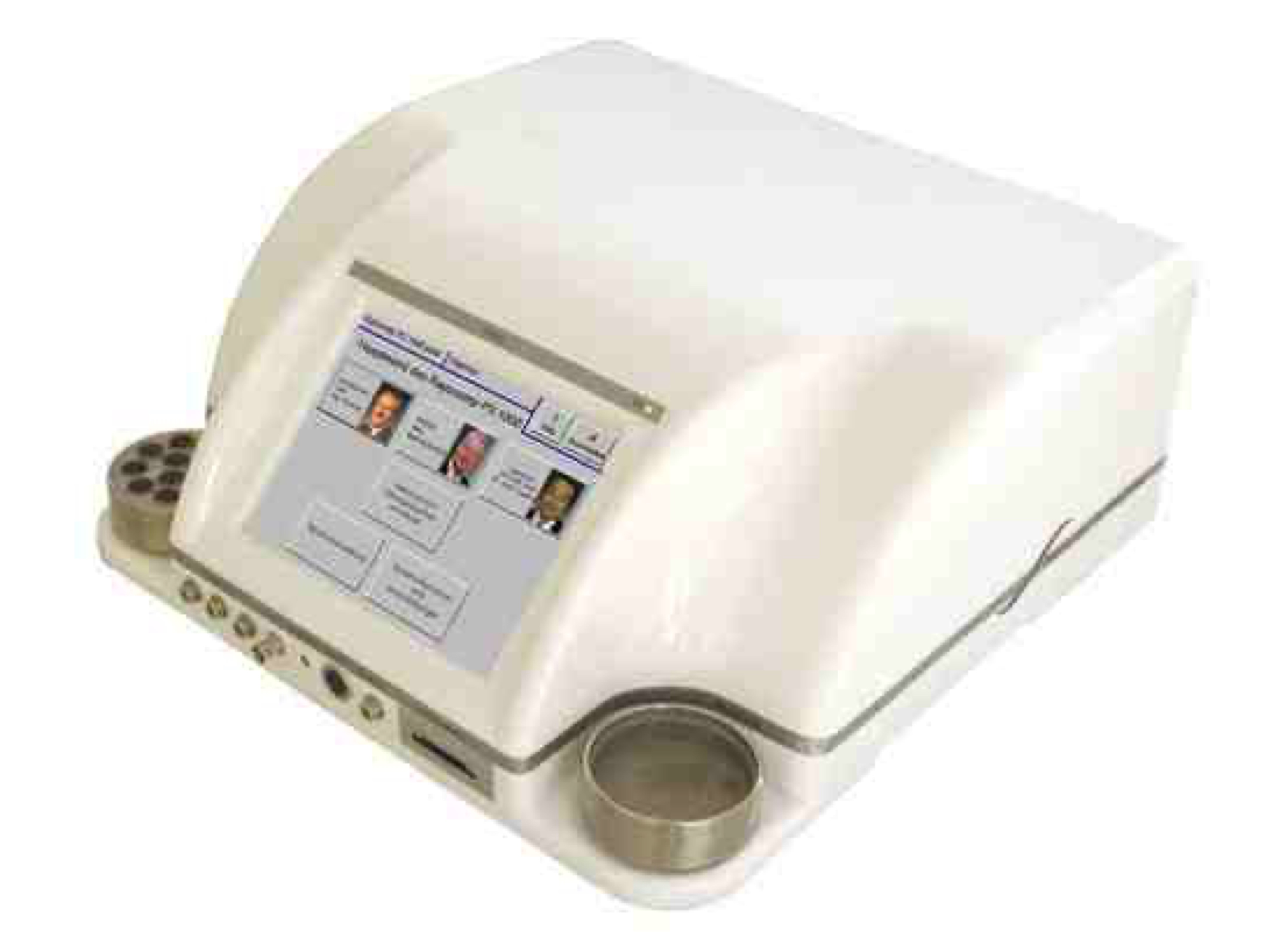 Many will dismiss bioresonance testing as “mumbo jumbo” and yet this electronic diagnostic tool has a huge following in Europe. The therapy was invented in Germany in 1977 by Franz Morell and his son-in-law, engineer Erich Raschebut, and the whole idea behind the invention was to send healing resonance patterns to strengthen or negate the electromagnetic profile of a particular person. So popular is the process today that it has become the number one holistic tool in Germany. Skeptics will say that there is no scientific explanation of how bioresonance therapy might work and that any success would be a prime example of the placebo effect. They will even accuse practitioners of making false claims and committing fraud. Followers will say that the therapy is able to detect a variety of diseases and addictions using similar concepts to that in traditional Chinese medicine – for example acupuncture. Others claim they can treat diseases using this therapy (without drugs), by stimulating a change of "bioresonance" in the cells, and reversing the change caused by disease or other factors.

How does bioresonance therapy work?

It is a given that all material is made up of atoms, whether it is a food, a poison, a virus, bacteria or an animal or human being. In turn, atoms are broken down into even smaller subatomic particles that behave like energy, radiating into their surrounds in specific patterns known as waves. Bioresonance will analyse those waves or oscillations and, interestingly, it is not alone in using such osillations for diagnosis as electrocardiography or ECG (measuring heart currents), ectroencephalography or ECG (measuring brain vibrations) and MRI (studying images) are all based on magnetic resonance patterns just like bioresonance. The machine is set for those parameters for a healthy functioning body so that if someone is tested and they and all their organs are healthy, they will resonate at the correct rate. Any negatives such as poor nutrition, stress, toxins and/or negative emotions will send out a red flag.

“A body without its own health sustaining oscillation may no longer be able to withstand viruses, bacteria, toxic chemicals, metals and other harmful substances that are commonly exposed to the body and have their own resonant patterns. Not only do they act as dangerous substances in the body, but the harmful resonant patterns that radiate from them become energetic stressors leading to ill health. What is clear to those who are familiar with both biochemistry and with energetic medicine, is that regulation and control is dominated by energetics rather than biochemistry. Metabolic processes, hormone production, growth and regenerating processes are controlled and regulated this way.”

The body is known to be able to heal itself

Once the bioresonance testing has diagnosed the problem or problems affecting the patient, the therapist attempts to erase or weaken any disturbed vibrations by introducing a wide variety of energetic bioresonance patterns via special wrist and ankle bands. Apparently the body will only accept the patterns it needs, facilitating its own healing process as the waves of energy or bioresonance patterns add or subtract energy from each other.

To sum up the process

Our bodies have an electromagnetic field that can transmit and receive electromagnetic oscillations. In the same way that we cannot see the heat that our bodies transmit, neither can we see these oscillations. But each part of our body gives out its own unique pattern, so that together they build up into our total bioresonance pattern spectrum. Such patterns can be altered by adverse factors causing us harm and interfering with our oscillation image. For example, sick or diseased organs do not oscillate harmoniously. By using the bioresonance machine, any bioresonance patterns that are out of sinc can be diminished or even eliminated by their inversion while healthful oscillations can be amplified for healing. In this way, your body can be restored back to its natural healthy balance.

What does the FDA think?

In the USA, the U.S. Food and Drug Administration or FDA classifies "devices that use resistance measurements to diagnose and treat various diseases" as Class III devices, requiring FDA approval prior to marketing. The FDA has banned some of these devices from the US market. You should however do your own research.   Sources http://www.superdetox.co.uk/what-is-bioresonance/ http://en.wikipedia.org/wiki/Bioresonance_therapy