When Everything Is Wrong 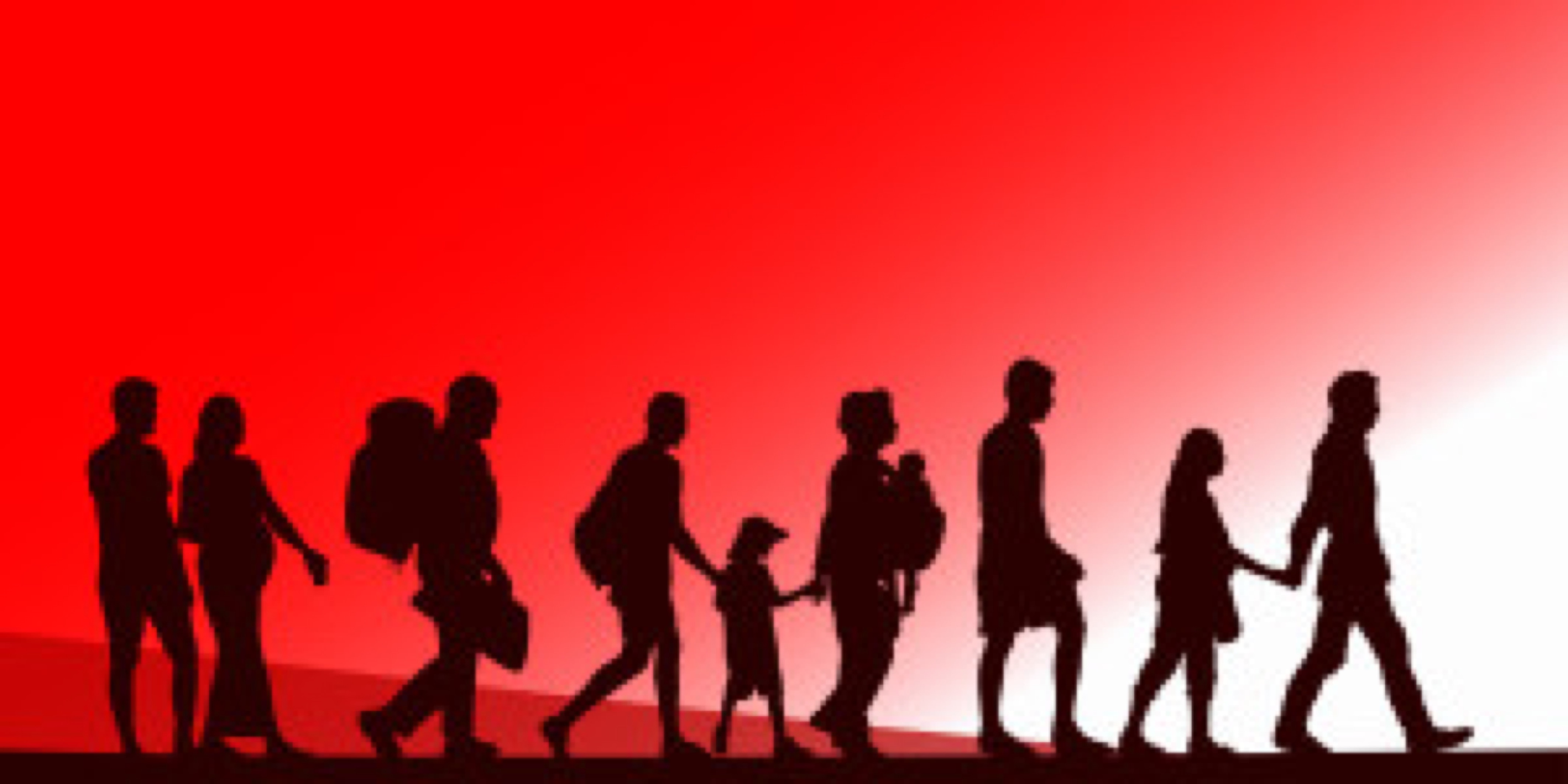 I am sharing some words from my friend Peggy Gannon as a guest post for this health blog..   "What's wrong?" In a word, everything. I posted a poem somewhere that moved me deeply; I saw it first as an excerpt but later found its entirety. I'll repeat it at the end of this little essay... For the past week, all I’ve seen have been fear, anger, hatred, bigotry, xenophobia, ignorance, close-mindedness and an unwillingness to be open to new information. I can't stand this negativity; it's tearing me apart. No one seems to understand that refugees are people fleeing from the horrors of war, devastation, persecution. Exactly like the settlers who came to colonial America, only worse.

Nothing but the clothes on their backs

They can't go back, ever; their homes have been destroyed, their neighborhoods are gone, their relatives left behind have been massacred. They have nothing but the clothes on their back and, with a little luck, an immediate family intact and their cell phone. They are being welcomed across Europe where they wait in temporary camps to be processed. They have no choice of what country they may eventually be settled in. All they know is that they have lost everything in the world: they are homeless in the most literal sense of the word.

You can't "pause" the flow of refugees the way you pause a video. It takes 18 to 24 months to approve every refugee, even longer from a short list of specific countries like Iraq and Iran. How much longer do we want to burden some other country with feeding, clothing, housing them while we wait for our panic to subside? And how can we refuse all Syrians — Syrians! The victims of their own ongoing atrocity. Are we going to turn our backs on them?

I've learned a lot since the events in Paris last week

What hurts me the most over the last week - and I admit that I type this all choked up - is the fate of the children. I raised four of my own and I took in foster children before my house and farm burned to the ground. I spent most of my career working with children, both in education and in psychiatric services.

I have worked one-on-one with seriously traumatized children...

I can't bear it. I cannot bear the indifference, the hatred, the willful ignorance, the utter refusal to open our homes and our hearts and our country to those in such desperate need. I have seen children brutalized by stepparents and even their own parents in ways that would sicken you and so I find it impossible to listen to others who would turned their back on a child in need. Children are our future. I can't put it any more simply or emphatically.

Children are our future

I can no longer stand to read the snarls of those who say "Not here, not now, not me". Underlying everything is our essential humanity. True, none of us is perfect, many are deeply flawed, but regardless of culture or color, we are all the same species and we share the same humanity.

Probably a lot of us are deeply troubled and conflicted at this moment, and the media thrive on our fear for their own ends. If I could make one suggestion, it would be this: turn off your television and radio; instead, do an online search for ways to reach out and help. It’s not about your cable bill or your truck payment. It's about alleviating unbearable suffering. Every religion, major and minor, every holy book, delivers the same message: be kind to one another, do to one another as you would have done to you...and whether you call it heaven, hell, or karma... “There is a destiny which makes us brothers; none goes his way alone. All that we send into the lives of others comes back into our own." Edwin Markham

Here is that promised poem...

"What They Did Yesterday Afternoon" They set my aunts house on fire I cried the way women on TV do Folding at the middle Like a five pound note. I called the boy who use to love me Tried to ‘okay’ my voice I said hello He said warsan, what’s wrong, what’s happened? I’ve been praying, And these are what my prayers look like; Dear God I come from two countries One is thirsty The other is on fire Both need water. Later that night I held an atlas in my lap Ran my fingers across the whole world And whispered Where does it hurt? It answered Everywhere Everywhere Everywhere. Warsan Shire Many thanks to Peggy Gannon who is the Owner and Administrator of Hawkes' Health - a site for putting health back in your hands. It can be found here.