Whether You Are An Airline Pilot Or A Frequent Flyer, Your Health Is At Risk 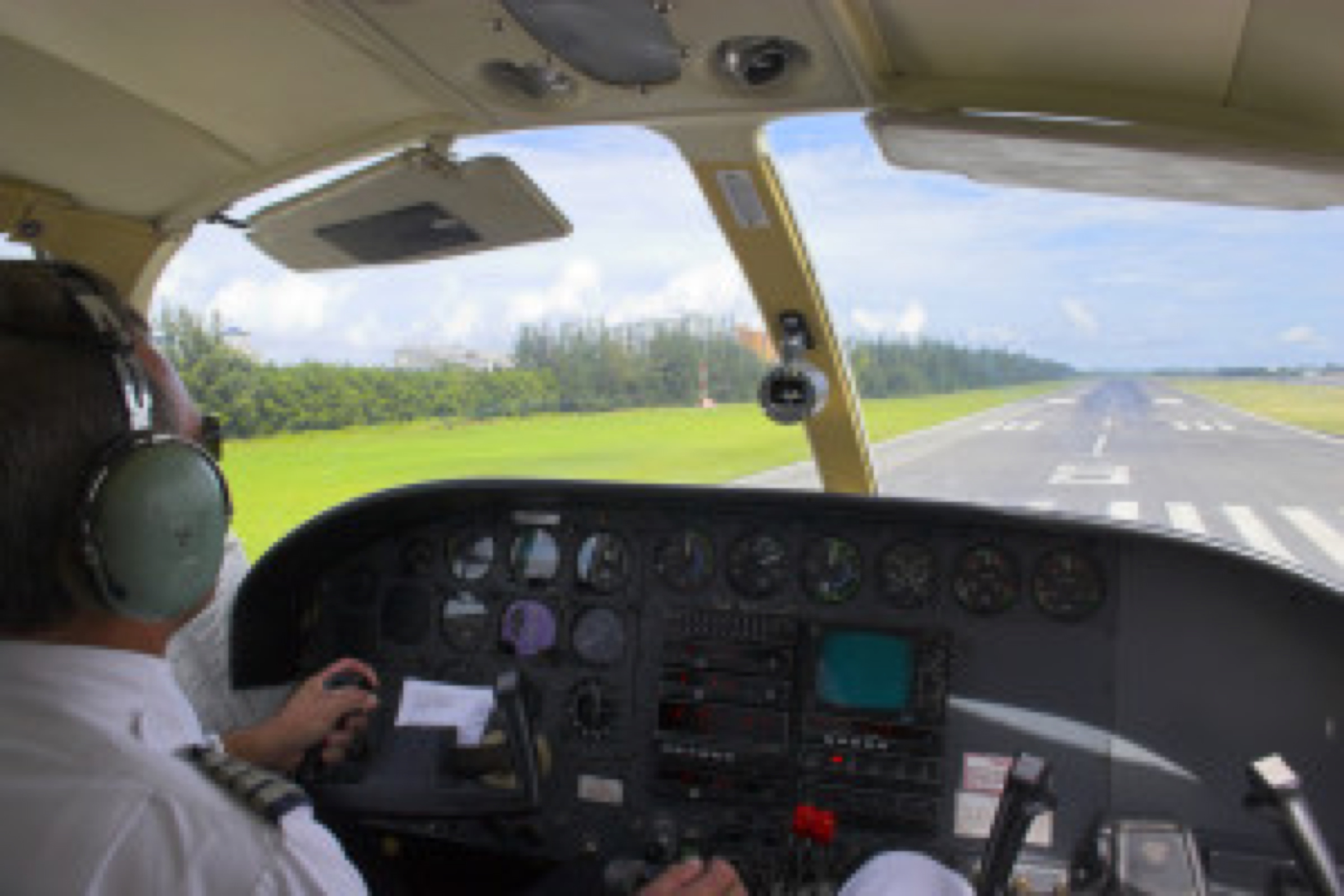 I was talking to a friend who told me about her young brother who works as a pilot for Air France. Not yet 40, he has already had skin cancer and he is facing up to the very real possibility that he can expect a shorter lifetime than average because of his career. Many passengers may not realize the very real dangers to their health that airline pilots and crew face when they keep on flying across the world. If you are a frequent flyer, you could face similar dangers to your health.

What studies have found

In a study, scientists from Copenhagen's Institute of Cancer Epidemiology found a higher rate of myeloid leukemia and other cancers among some 3,700 pilots and crew members who had flown more than 5,000 hours. The Lancet published the same study putting the blame on an increased cancer risk from chromosome damage caused by excessive exposure to ionizing radiation. The type of cancer most often found is the dangerous acute myeloid leukemia. It has an average survival rate of 3 to 4 years after being diagnosed. As in the case of my friend's brother, there is a higher risk of skin cancer, and malignant melanoma, among flight crews but particularly commercial airline pilots. Melanoma is rare but dangerous because it can metastasize and spread and it comes with a high mortality rate. Moles should be checked regularly and a natural mole removal can be used for any that are benign or just a general nuisance. It is not just airline pilots who are at .risk but flight attendants have an increased chance of skin cancer too as well as breast cancer. They also appear to be more at risk of miscarriages if they become pregnant while working in the air.

But that is not all

Apart from making healthy lifestyle choices and ensuring high levels of vitamin D, astaxanthin is thought to provide the best protection against gamma radiation-induced DNA damage as it can act as a potent internal and natural sunblock to protect your skin against sun damage and photo aging effects. Regular amounts can be found in certain food items in a healthy and balanced diet but for high risk pilots, crew and frequent flyers, it is wise to add an astaxanthin supplement daily.