Whether You are Pro Life or Pro Choice, There is an Added Risk You Might Not Know of | Amoils.com 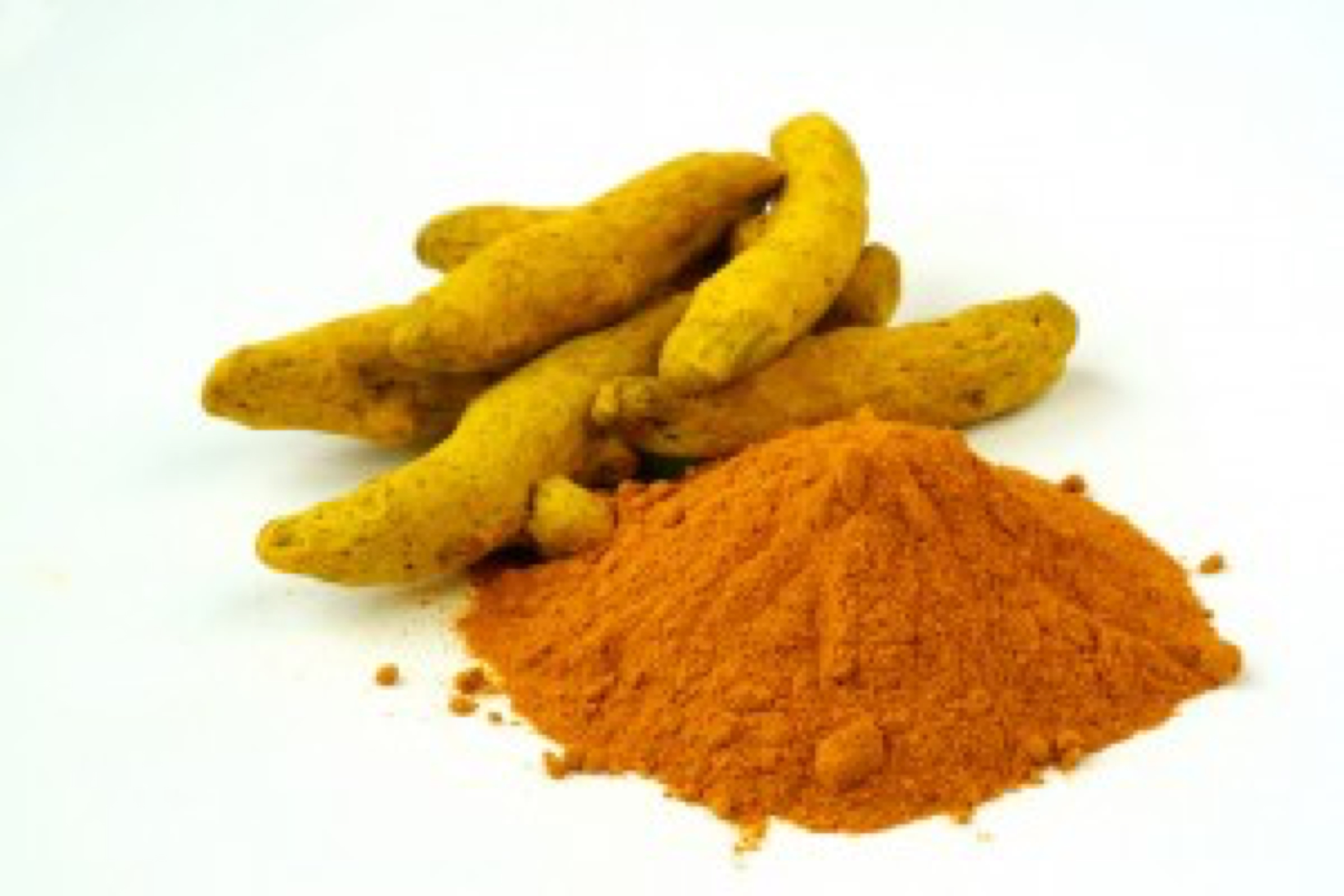 When you have such emotive subjects as abortion and breast cancer, there will always be a lot of discussion and opinions expressed. However, there now seems to be a link between the two with the contraceptive pill playing its part too.

US National Cancer Institute researcher Dr. Louise Brinton, who was the chief organizer of the National Cancer Institute (NCI) workshop in 2003 that persuaded women that it was “well established” that “abortion is not associated with increased breast cancer risk,” has reversed her position and now admits that abortion and oral contraceptives raise breast cancer risks.

The link between abortion, oral contraceptives and breast cancer

An April 2009 study by Jessica Dolle and her team of the Fred Hutchinson Cancer Research Center examining the relationship between oral contraceptives (OCs) and triple-negative breast cancer (TNBC), an aggressive form of breast cancer associated with high mortality, in women under age 45, contained an admission from Dr. Brinton and her colleagues that abortion raises breast cancer risk by 40%.

So with abortion now said to be proven as a major risk factor for the most deadly form of breast cancer, this fact must be made known as yet another risk in the long list of dos and don'ts to avoid breast cancer. Triple negative breast cancer is deadly to 25% of those who develop it – often before the age of 40.

Dr Mercola frequently posts his own such on his site www.mercola.com and I feel it is appropriate to include it here while we are on this subject matter. Here is what he suggests:

By avoiding as many of these risks as possible, you will have a much higher chance of staying healthy and cancer free.