Which Disease Is Increasing In The Aged? | Amoils.com 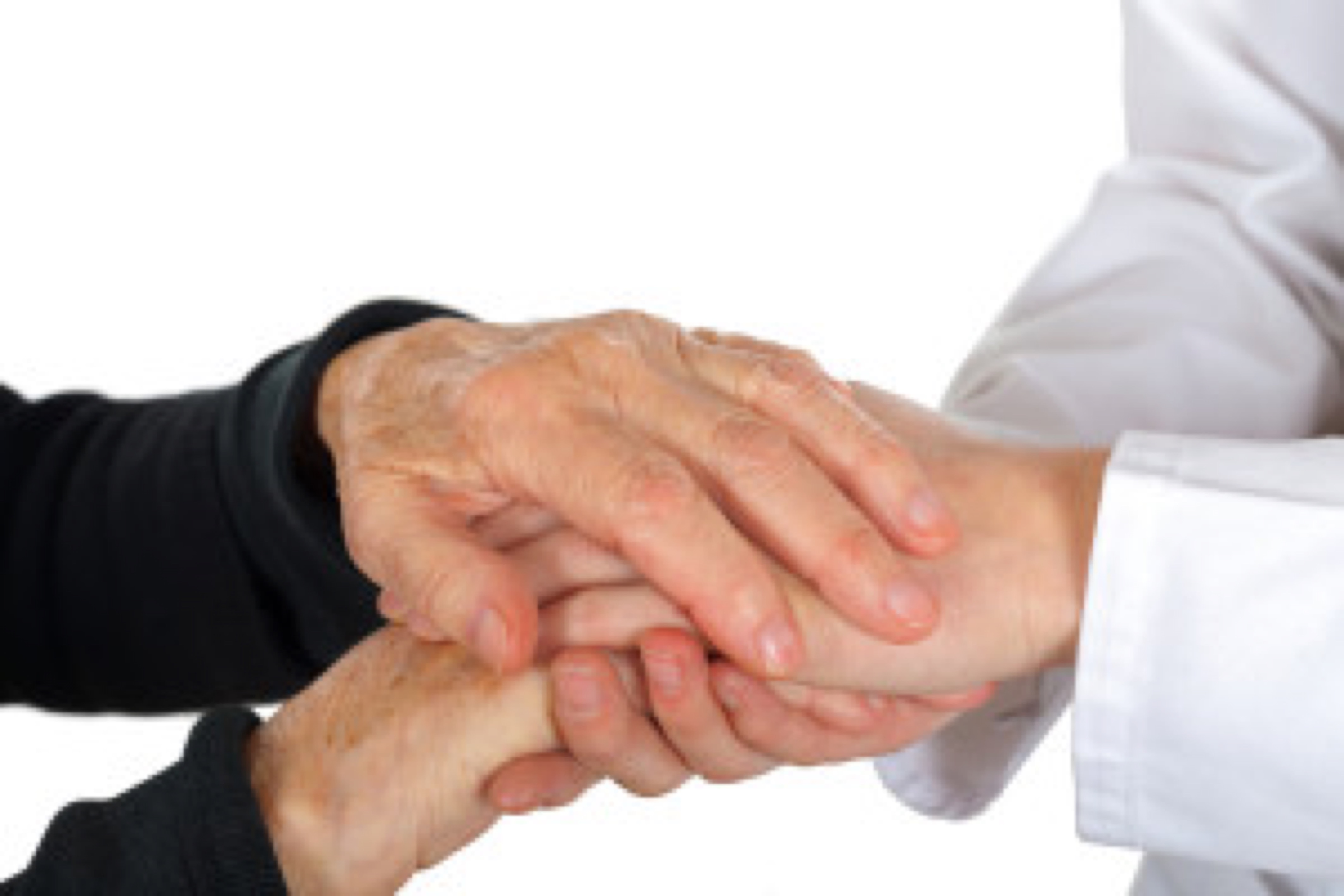 It is said that the next big epidemic to affect the West will be Alzheimer's disease and this will follow on the current obesity epidemic. Today Alzheimer's disease is the most common cause of dementia, affecting around 465,000 people in the UK while it is estimated that as many as 5.3 million Americans already have the disease. Much of the increase in Alzheimer's is because of high blood pressure and diabetes in all populations although at the moment blacks and hispanics are at highest risk of developing the disease. This year, half a million new cases of Alzheimer's will be diagnosed, with a greater number of new cases expected in the years to come and by 2050, it is estimated that almost a million new cases of Alzheimer's will be diagnosed annually. In 2006, Alzheimer's was the seventh leading cause of death in the United States and the fifth leading cause of death among those 65 and older. Alzheimer’s disease or AD is an irreversible, progressive brain disease that slowly destroys memory and thinking skills and, eventually, the ability to carry out the simplest tasks of daily living. In most people with AD, symptoms first appear after age 60.

It is not a normal part of aging

Dementia itself refers to a decline in cognitive function that interferes with daily life and activities. AD starts in a region of the brain that affects recent memory, then gradually spreads to other parts of the brain. Although treatment can slow the progression of AD and help manage its symptoms in some people, currently there is no cure for this devastating disease. AD is named after Dr. Alois Alzheimer, a German doctor who first discovered the illness in 1906. Now it is being reported that experts may have found a way to check for Alzheimer's years before symptoms appear. They believe that a lumbar puncture test combined with a brain scan could identify patients with early tell-tale signs of dementia so that doctors could then use this to select patients to try out drugs that may slow or halt the disease. Although there are many candidate drugs and vaccines in the pipeline, it is hard for doctors to test how well these work because dementia is usually diagnosed only once the disease is more advanced. Now Dr Jonathan Schott and his colleagues at the Institute of Neurology, University College of London, believe they can detect Alzheimer's disease at its earliest stage and many years before any symptoms appear.

They do this by checking for two things - shrinkage of the brain and lower than normal levels of a protein, called amyloid, in the cerebrospinal fluid or CSF that bathes the brain and spinal cord. Both these factors are already known to be relevant in those with Alzheimer's. Dr Schott's team recruited 105 healthy volunteers who had lumbar puncture tests to check their CSF for levels of amyloid and MRI brain scans to calculate brain shrinkage.
The published results revealed that the brains of those normal individuals with low CSF levels of amyloid (38% of the group), shrank twice as quickly as the other group while they were also five times more likely to possess the APOE4 risk gene and had higher levels of another culprit Alzheimer's protein, tau. The researchers are confident of their results but of course only time will tell if those particular volunteers go on to develop AD. Dr Anne Corbett of the Alzheimer's Society said: "Detecting dementia early is really important. It can open doors to new treatment targets and could one day go hand in hand with an Alzheimer's vaccine that scientists are edging slowly towards.”

"Testing spinal fluid is a good way of detecting Alzheimer's early but it is desperately underused in the UK.” "If we change our attitudes and invest more in research, we could give hope to the millions of people who will develop dementia in the next 10 years. We particularly want to see this research repeated over a longer period of time to confirm the finding.” Yet far less is spent on Alzheimer's research than on other diseases. For every $25,000 the government spends on care for people with Alzheimer's and dementia, it spends only $100 for Alzheimer research.