Why Are Allergies In Both Adults & Children Becoming So Common? | Amoils.com 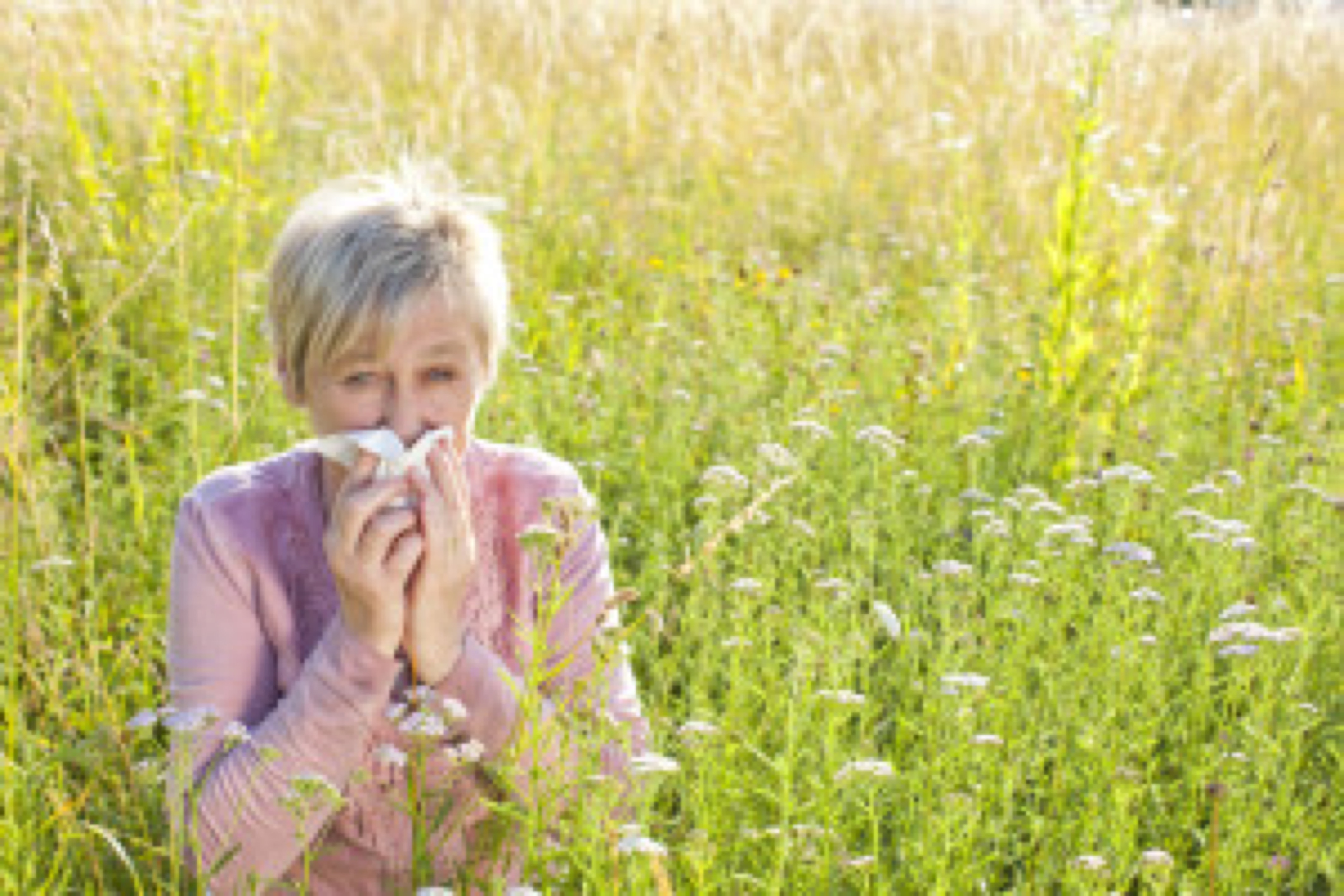 It used to be almost the “in thing” to be able to tell people that you suffered from an allergy – it made you more unique and interesting. Not any longer - allergies have grown so much that now nearly 40% of the population in the western world has an allergy or intolerance to some degree.

And many of those who are afflicted are children

Specialist studies in the UK have also found that the symptoms of allergies are becoming worse with some suffering from acute pain while deaths have been reported. And not only single allergies, but multiple allergies, according to Dr Shuaib Nasser who is a consultant in allergy for the Cambridge University NHS Trust. He is also concerned about how allergy symptoms have become more severe. Dr Nasser said: "Some say modern life is making us allergic." Dr Nasser has been researching asthma and hay fever patients and says that the period of suffering is getting longer. When such allergies are mainly caused by the environment, he feels that climate change can largely be blamed because global warming is causing an increase in fungal spore levels as well as pollen and the season itself is starting earlier and finishing later.

What is an allergy or intolerance?

A trigger is also a form of allergy

This is because a certain food or situation may trigger a reaction in someone such as a headache or migraine. The real concern with severe allergies is when they occur in children. Most children who develop life-threatening food allergies either have asthma or a family history of asthma, eczema or hay fever. But life threatening food allergies are no longer rare and an allergy to peanuts, shellfish, nuts, eggs, celery, legumes or cheeses that contain mold can be deadly. As the food is swallowed, it produces immediate swelling that spreads to the vocal cords and if these swell shut, the child is unable to breathe. The second mechanism is called anaphylactic shock. As long as two hours after the child swallows and digests the food, he can go into shock and die. Research has determined that up to 20% of these children will outgrow the allergy by school age but the rest will probably have the allergy for the remainder of their lives. The family, friends, siblings and teachers as well as the child himself have to be educated on the dangers of the allergy and there must always be an adult who has learnt CPR and an emergency kit with easily injectable epinephrine at hand because however careful you are, there is a constant risk of your child eating the dangerous food. Peanuts seem to be the biggest problem because they can turn up in so many foods.

Some medical studies have suggested that food allergies may be on the increase because there is such a wide range of foods available now and children are being exposed to all these different foods at a much younger age. No doubt a lot more research is needed before allergies are fully understood.