Why Are So Many Young Girls Experiencing Ever Earlier Puberty? 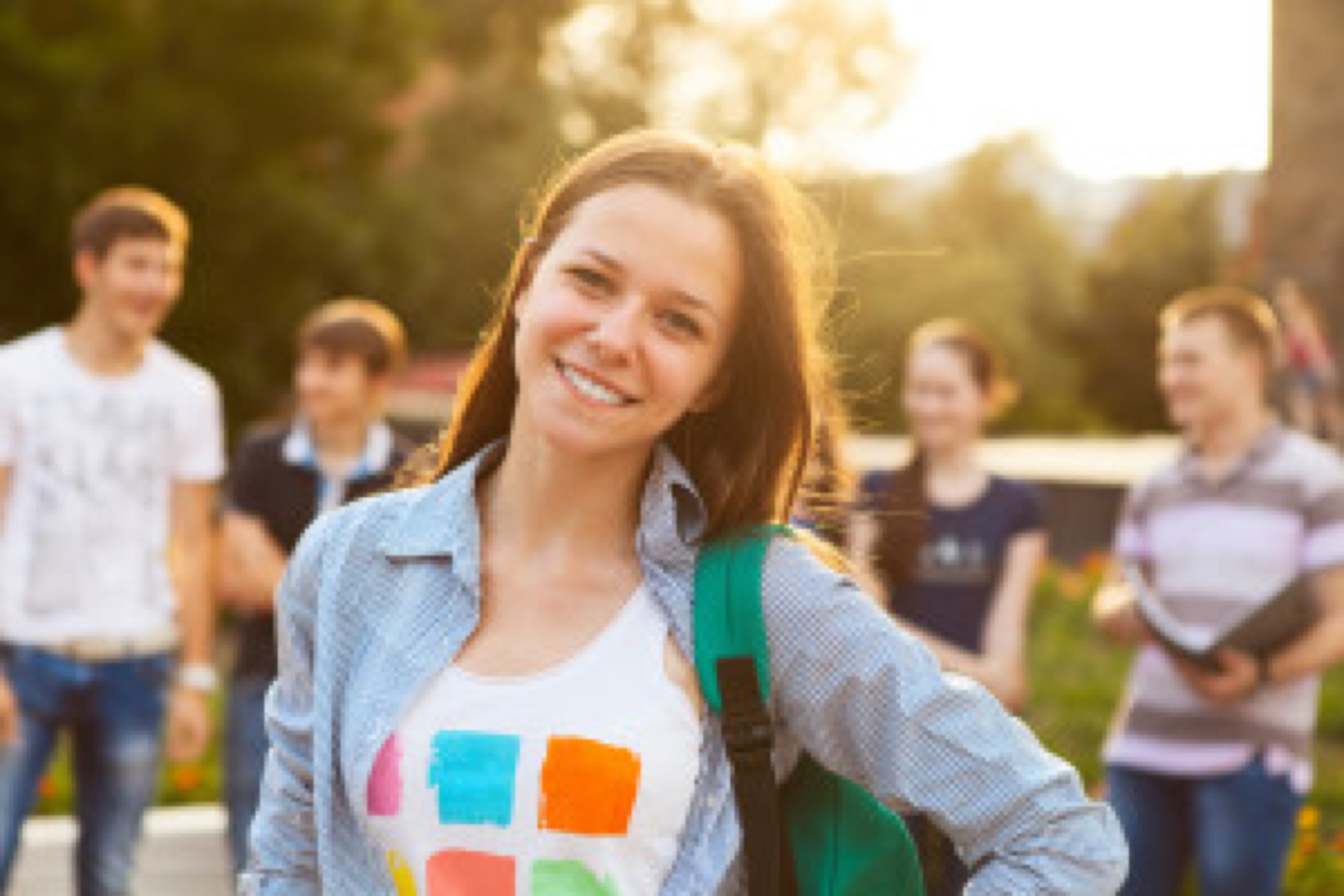 If you have a young daughter or granddaughter, you will naturally be anxious for them to remain a child for the normal number of years that you would expect – at the very least until they are about to start high school. But in the past decade, the number of early developers has risen substantially.

Doctors and parents alike are worried about possible causes

The current statistics are that by the age of 7 years old, 10% of white girls and 23% of black girls are starting to develop breasts. But I have found that the more research you do on this subject, the more possible reasons you find for this early puberty, or precocious puberty as some call it. Some researchers suggest the childhood obesity is the main reason with one in five US children aged between 6 and 11 now being obese.

But there are many other theories too. "Endocrine disrupting" chemicals that mimic or interfere with the body's natural sex hormones are partially responsible for early puberty in girls, according to a study conducted by researchers from Mount Sinai School of Medicine in New York. "Research has shown that early pubertal development in girls can have adverse social and medical effects, including cancer and diabetes later in life." Researcher Mary Wolff said. "Our research shows a connection between chemicals that girls are exposed to on a daily basis and either delayed or early development."

According to NaturalNews, the researchers monitored 1,151 US girls between the ages of 6 and 8 for up to 2 years, regularly measuring the levels of phthalates, phenols and phytoestrogenis in their urine. They found that some of the chemicals appeared to delay puberty while others appeared to hasten it. The strongest effect was seen from chemicals classified asphthalates or phytoestrogens.

Here are some other theories

The telltale signs of early puberty include the following at an early age – that is even before 7 or 8 years in girls:

So because their skeletons mature and bone growth stops at an earlier age than normal, girls with precocious puberty usually don't achieve their full adult height potential. Their early growth spurt may make them initially tall when compared with their peers, but they may stop growing too soon and end up at a shorter height than they would have otherwise.

There can also be emotional and social problems as girls may well be confused or embarrassed about physical changes such as getting their periods or having enlarged breasts well before any of their peers. Teasing and even bullying might also be experienced by such children.

Girls can become moody and irritable – something you would not normally expect until the teen years.