Why Are We Advised Not To Give Babies Honey? 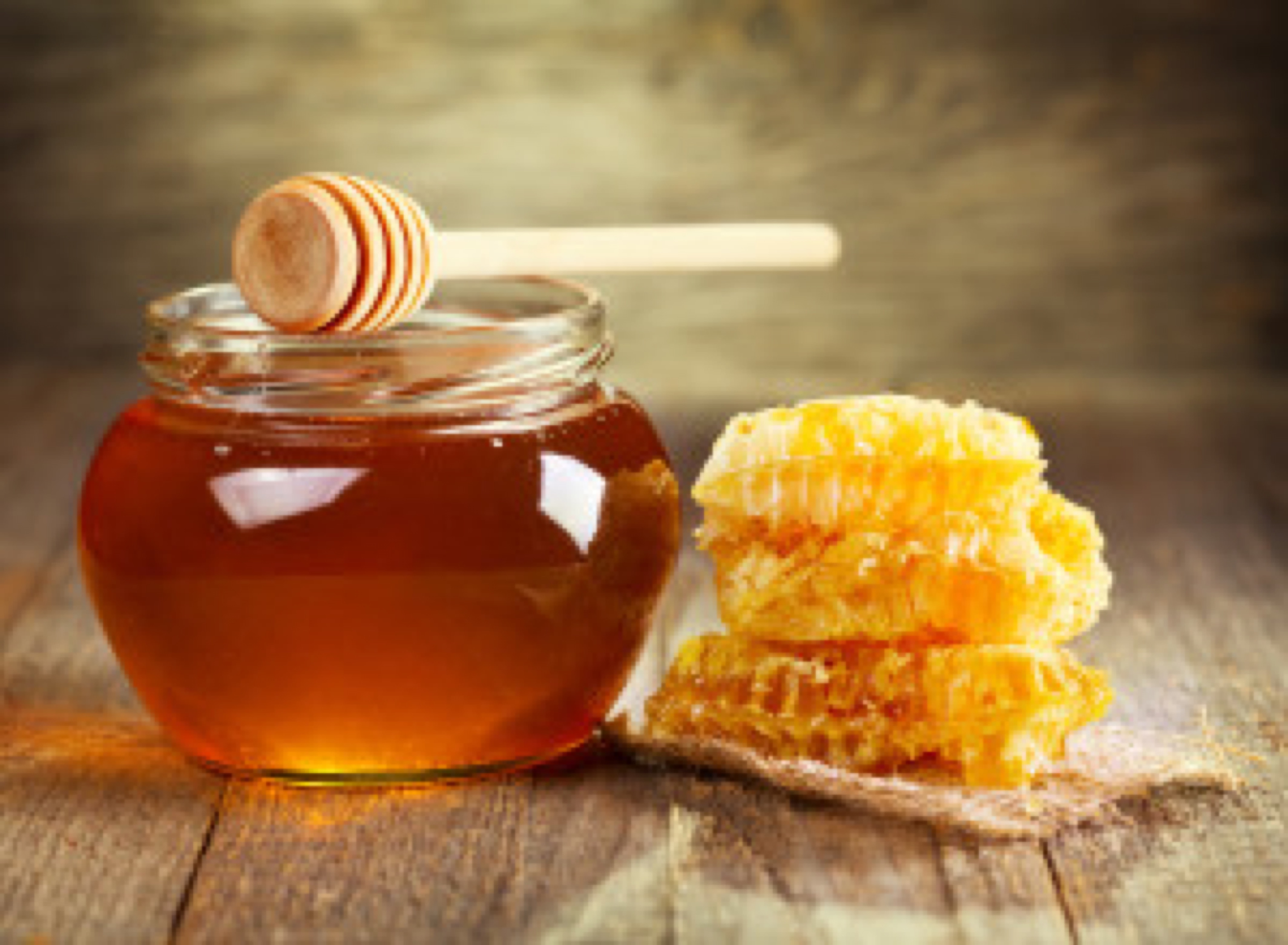 I was having a chat with my son and daughter-in-law recently about the warning not to give babies under the age of one any honey – they have a seven month old. We were wondering what was the reason behind this and they asked me to do some research to find out. Well, wherever I looked – whether it was the mainstream media or alternative natural health sites - everyone was in agreement that you should not give your baby any honey before the age of one year, even if it was to treat a cough.

And the reason why?

This is because honey can, very occasionally, contain a spore of a bacterium called clostridium botulinum. This in turn can cause a rare form of food poisoning (botulism) in babies. Dr Kathie Grant, a disease surveillance expert for Public Health England, says “I am concerned that not enough mothers and women know about infant botulism and what can cause it. Children under 12 months should not be fed honey.” And she went further: "They don’t need homeopathic preparations or herbal tea." On the subject of honey, she added: “Some mothers think honey is natural and good for babies. There is also a tradition for honey to be used on a dummy (pacifier) to soothe a troubled baby or to sweeten other foods, but we are urging people not to do it.’ Honey is unsafe for children under the age of one because a younger baby's gut is not sufficiently developed to fight off bacteria. The worry is that the condition can be fatal in 5 to 10% of cases. Both The American Academy of Pediatrics and the World Health Organization or WHO advise that honey should not be added to food, water or formula that is fed to infants younger than 12 months of age. The AAP Pediatric Nutrition Handbook states: "Raw or unpasteurized honey - Infants younger than 12 months should avoid all sources of honey." Of the 145 cases of botulism reported annually in the United States, about 94 cases (65%) are infant botulism. However experts estimate these numbers could be as high as 250 cases per year, with many of these going unrecognized. 90% of babies diagnosed with infant botulism in the United States are under the age of 6 months. There are some areas of the United States where the possible contamination of honey with botulism spores is higher due to the soil. According to the CDC: “Clustering of cases of infant botulism has been noted in some suburban areas in the Eastern US and in some small towns and rural areas in the West. Soil contains botulism spores/bacteria and the flora that bees use to feed on grows in that soil. Also, disturbed soil containing the spores may directly settle upon hives for example – and thus the spores themselves could contaminate the honey as well. Honey is mostly consumed in raw form and is typically not pasteurized, sterilized or radiated. Even pasteurized honey can contain botulism spores and should be not be given to children under the age of 12 months.” Nevertheless, there are still many cultures that continue to give babies honey almost from birth and incorporate it early into baby’s diet.

What are the signs and symptoms of botulism?

These symptoms are all a result of the muscle paralysis caused by bacterial toxin. Any baby who is constipated for three days should be taken to see a doctor and if your infant has signs of botulism, it is recommended you visit the emergency room immediately as this is a life-threatening illness. Be sure to keep samples of the potentially contaminated food for testing. Symptoms typically appear within 12 to 36 hours after eating contaminated food, but may occur as early as a few hours and as late as 10 to 14 days.

Are older children and adults affected by botulism?

Adults can handle a small amount of botulinium spores easier than babies. In adults, the amount of botulism spores ingested (if any) from honey is really quite negligible because we have mature intestines. The intestines of an adult contain enough acids to counteract the production of toxins the botulism bacteria produce. Once an infant reaches the age of 1 year or older, their intestines have a balance of acids that help destroy and fight off any toxins that the botulism bacteria produce. While the incidence of botulism poisoning in infants via contaminated honey is very rare, you should use your own judgment and comfort level when making the decision to introduce honey to your baby’s diet.

What about baked goods that include honey?

The botulism spores can only be killed by the high heat present in a pressure canner while the toxin itself (produced in anaerobic conditions) can only be destroyed by boiling. So technically, honey is not safe for infants even in cooked form - such as in baked foods like breads. Botulism spores will NOT be destroyed during and under household cooking methods and temperatures. Of all the sites I researched, this one went even further, saying “Raw honey, if used at all, is not recommended until age 2 due to the possible presence of the botulism bacteria.”

Honey is a more effective cough remedy for children than many over-the-counter medications. And the most royal of all honey? Manuka honey. In a recent study, researchers studied 105 children between the ages of 2 and 18 who were having trouble sleeping because of coughing. The participants were given either a small dose of buckwheat honey, honey-flavored dextromethorphan or no treatment at all - a half-hour before bed. The results of the study were: Children who were given the honey had less frequent and severe night time coughing than either the children given dextromethorphan or those given no treatment at all. Honey appeared to induce a brief period of hyperactivity in the children, but even so both children and parents slept better after children were given honey compared with dextromethorphan or no treatment. As well as its long history of use as a treatment for upper respiratory symptoms, honey also contains antioxidant and antifungal properties. The World Health Organization has even cited honey as a potential therapy while recently the FDA advised against the use of over-the-counter cough and cold medications in children under the age of six, saying that such medications may cause dangerous side effects and have not been proven effective in that age group.
Updated at: June 24, 2020