Why Do So Many Bite Their Nails? 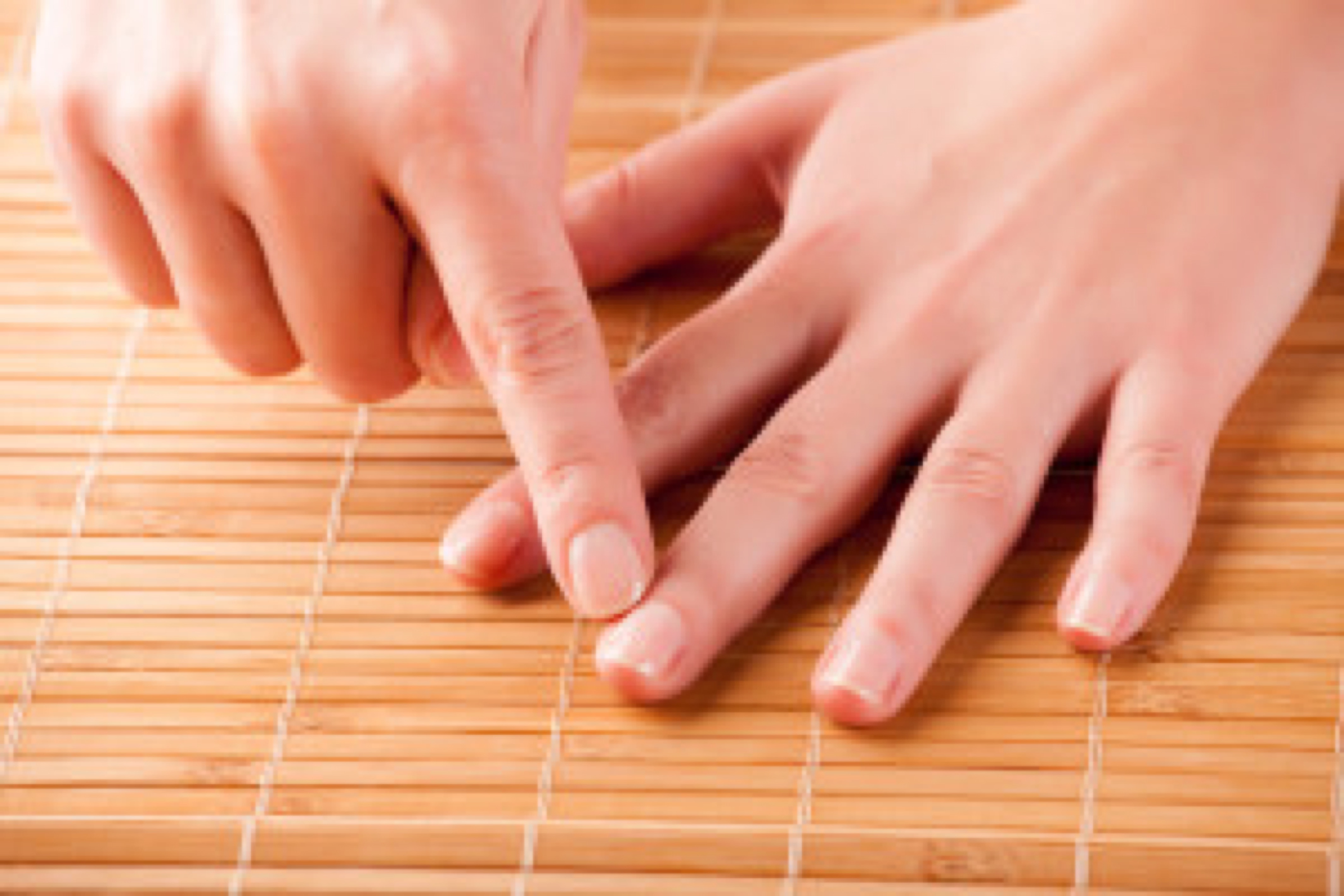 Nail biting is an unfortunate habit that is surprisingly widespread with a high percentage of people of all ages falling into this lifestyle choice. Estimates suggest that 30% of children, 45% of teenagers, 25% of young adults and 5% of older adults bite their nails. Although nail biting becomes less common after the age of 18, it can and often does continue into adulthood. Many adults and children are often unaware they are biting their nails because doing so has become a habit. The medical term for nail biting is onychophagia.

Many will start because of stress

And then as the habit becomes entrenched, the social stigma and embarrassment over the look of their nails causes them to become even more stressed as well as depressed and even isolated, perhaps avoiding enjoyable activities. Nail biting for many is the result of boredom too. But it is not just a social problem…

How to stop the habit of nail biting?

Whether you’re an adult who can’t seem to kick the habit, or a parent of a child or teen who bites his or her nails, here are 6 simple tips:

People who bite their nails are more likely to get a fungal nail infection because they often injure the cuticle or the skin surrounding the nail, creating numerous entry points for harmful fungi to invade the body. The cuticle’s job is actually to protect the nail and skin from bacteria and other possible sources of infection. Once the fungus sets in, it can be difficult to remove and, if not treated, can eventually damage and disfigure the nails with complications including pain when walking, typing and writing.

Our H-Nail Fungus Formula works by reducing the fungus in the nail bed. The product is concentrated with a deep penetrating anti-fungal action to reduce the symptoms of nail fungus such as discoloration so that your finger nails (and toenails) are restored to their former healthy appearance. 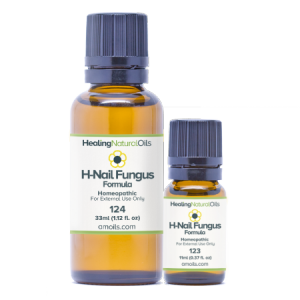