Why You Need To Question The Necessity For A Flu Vaccine | Amoils.com

by Jane Chitty October 27, 2009
In this modern world, it would seem that every time there is a perceived threat from an illness or virus, the solution lies in producing a new vaccine. But the big concern today is that, whenever a new vaccine is produced, it seems to involve less testing and research than the previous vaccine did. And people all over the world are starting to ask the question.

How safe and how necessary are these vaccines? 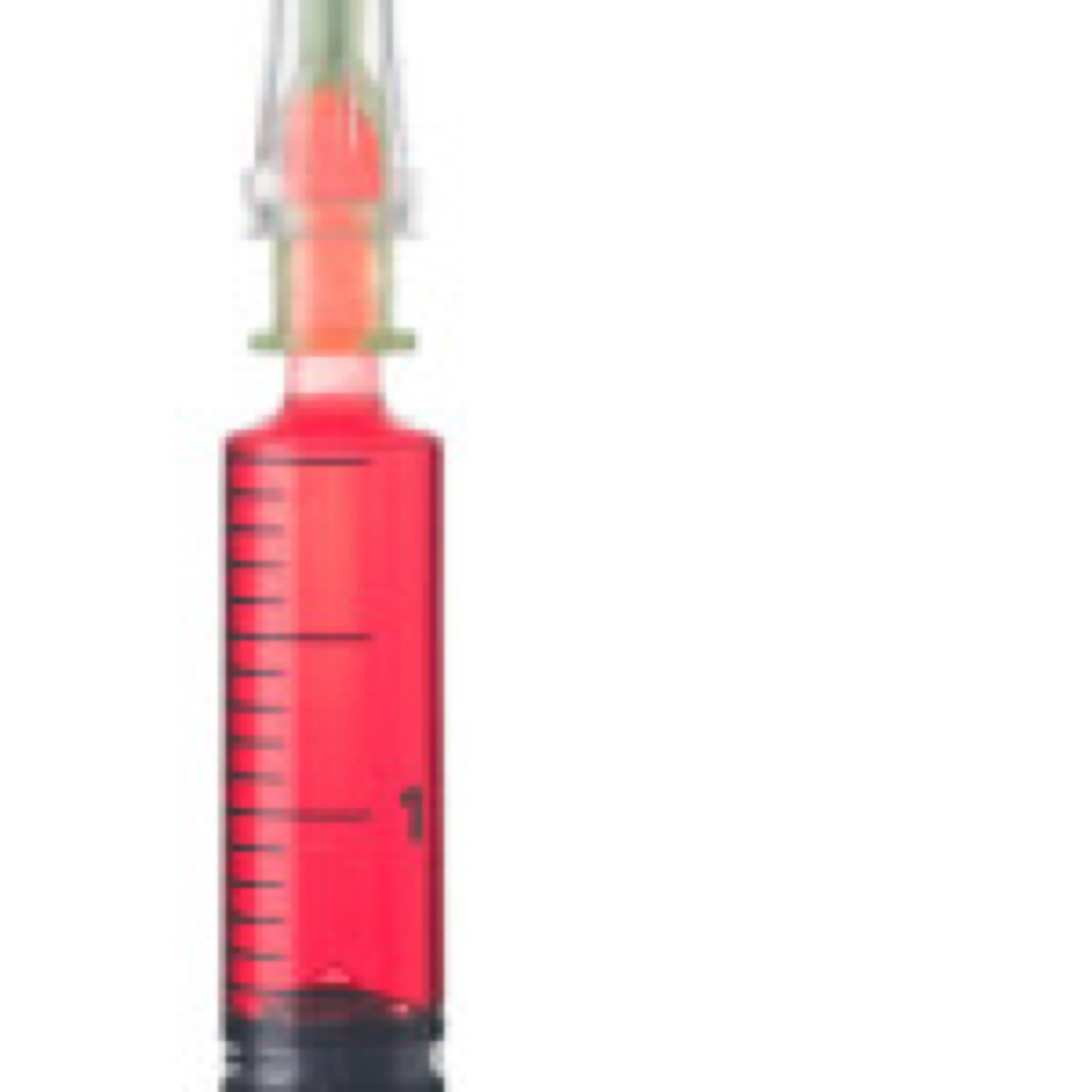 A good example is swine flu or H1N1. The panic and media hype that erupted with the advent of swine flu seemed to be out of all proportion to the problem. Admittedly, the virus seemed to be more virulent when it commenced in Mexico but since its spread beyond the Mexican borders, the symptoms appear to be much less dangerous and life has gone back to normal in spite of the media trying to keep up the pressure. The swine flu virus remains mild with the infections having peaked out in mid October and according to hospital reports, those who have died from the H1N1 virus are almost exclusively those who were already suffering from pre-existing conditions that compromised their health such as asthma or extreme obesity. It would seem that the only reason why the US and UK governments are pushing for the vaccine to be widely distributed is because someone is going to make a lot of money. I read with interest that an attorney, Jim Turner, filed a lawsuit in Washington DC on Friday 23 October in an urgent effort to halt the distribution of swine flue vaccine in America. On behalf of the plaintiffs, Dr. Gary Null and other licensed health care workers of New York State, the lawsuit charged that the FDA violated the law in its hasty approval of 4 swine flu vaccines by failing to scientifically determine neither the safety nor efficacy of the vaccines.

Raises a lot of questions

In the UK, it has been proposed that all pregnant women should receive a H1N1 vaccine because of the high risk of the virus, according to the Department of Health, to them and their unborn babies. However, the vaccine Pandemrix which makes up the bulk of the NHS supply contains a chemical called an adjuvant that has never been tested on mums-to-be. According to the World Health Organization Strategic Advisory Group, pregnant women should be given adjuvant-free formulations of the vaccine wherever possible. The same Department of Health has supplies of an alternative vaccine called Celvapan but they do not intend to prioritize this vaccine for pregnant women. If you are pregnant and you decide to go ahead and have a vaccine, you cannot choose which one you have. It is just a lucky draw.

Many pregnant women already have concerns about the H1N1 vaccination

And this latest controversy will do nothing to allay their fears. I recently watched a UK TV news interview with a spokesman from the Department of Health about this very vaccine who was asked whether pregnant mothers would have a choice of vaccine and I could not believe the ducking and diving that went on to avoid giving a straight answer. Even the interviewer was tearing his hair out in frustration.

There are many who are opposed to, or wary of, the H1N1 vaccines

Remember that the vaccine has never been tested on children or expectant mothers even though those are the two primary groups being targeted for the vaccine. If you are thinking of having this vaccination, I do urge you to do your own research first. Find out everything you possibly can before you make a decision. There is plenty of information online. What is the best way to defend against seasonal and other types of flu? Without a doubt, Vitamin D is the very best way for your immune system to defend you from these. There is some Vitamin D present in fish oils and marine omega-3 oils but the two best sources are sunlight and Vitamin D3 supplements. You can get sunlight by just exposing as much as your skin as possible regularly to the sun (15 minutes or longer several times a week between the hours of 10 am and 2 pm. Your body manufactures Vitamin D while you are exposed to the sun. The lighter your skin, the quicker you manufacture the Vitamin D. If you are in a very cold climate with little sun, then you need to take a supplement. It’s as simple as that! It is as well to be tested as many have found to be deficient, including children and those who are pregnant.