With Its Tasty Kick, This Root Can Be King In The Kitchen | Amoils.com 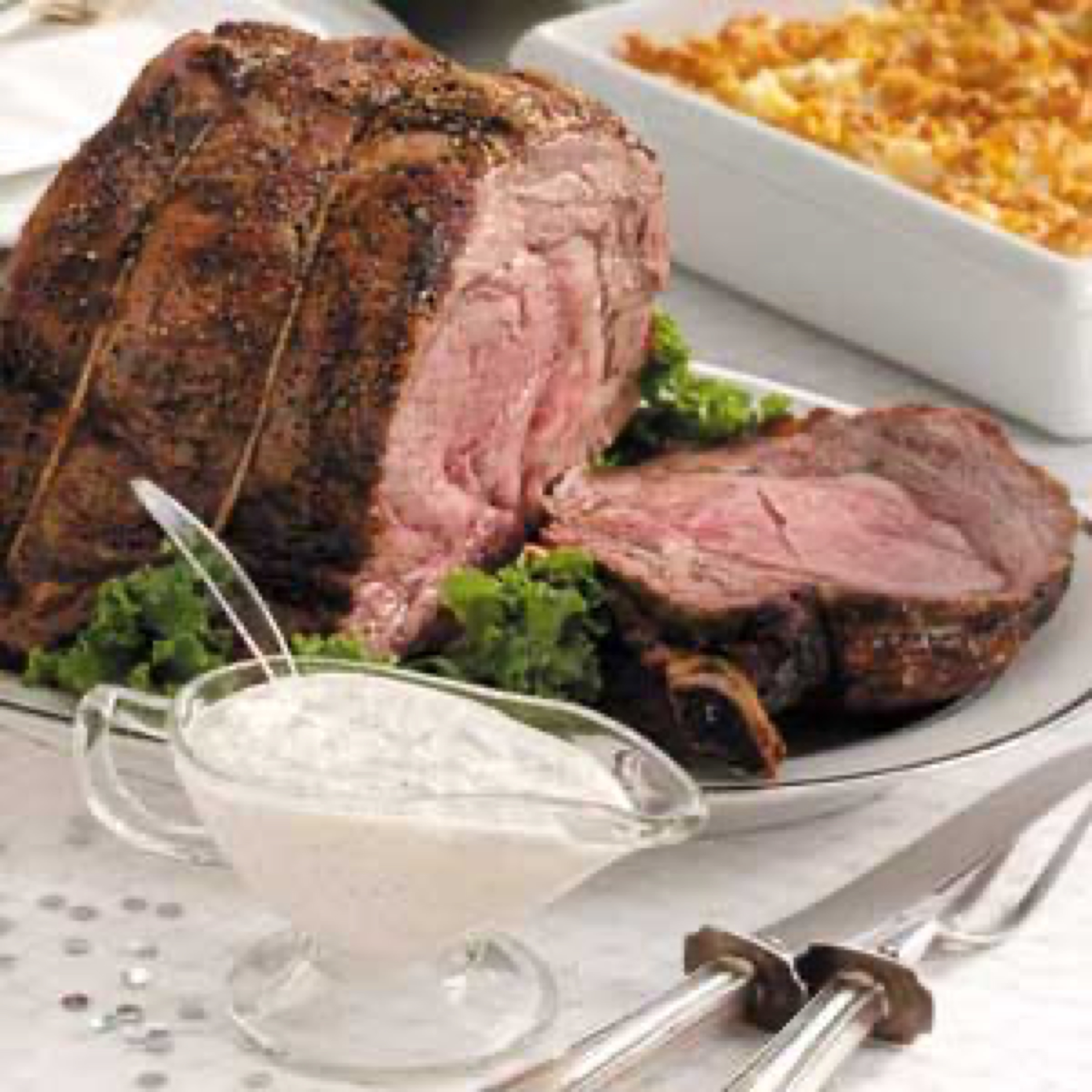 In a recent post where I described how to make the master tonic, one of the healthy ingredients was horseradish. Although my own dad used to grow this crop in his veggie garden and my mother would then make horseradish sauce to serve with the traditional British meal of roast beef and Yorkshire pudding, I realized that I did not know much about the root itself.

I have now found out more...

It originated in south-eastern Europe and western Asia and is very hardy as it is resistant to both low temperatures and to droughts. It loves a soil rich in humus and space to breathe because it can grow up to 5 to 6 feet high with its large edible leaves, branched stem and of course the main reason for its existence – the root.

So what are the benefits of this root with its tasty kick?

In the kitchen, you can use horseradish in these ways

How to select, store and serve horseradish

In cold climates, horseradish root is harvested in late fall when the leaves have been finished off by the first frosts. Select young firm roots with cut ends that look fresh, avoiding wilted or bitter green-tinged roots. Store loosely in a paper pack, or wrapped in plastic, and place in the refrigerator for weeks if necessary. Prepare by freshly grating and mixing with some white vinegar for immediate use. For long term storage cut horseradish into one-use pieces and store sealed in plastic in the freezer. Another way to keep horseradish fresh to peel it, cut it into chunks, put the chunks into a sealable jar, and cover the horseradish with vinegar. The flavor will soften as it's stored, but it will keep some of its kick and you'll have a wonderfully aromatic horseradish vinegar to use as well.

Horseradish is not suitable for children younger than four years and not recommended for anyone suffering from gastric ulcer, goitrous problems or renal illnesses.