Wormwood & One Of The Best Known Of Medicinal Herbs | Amoils.com 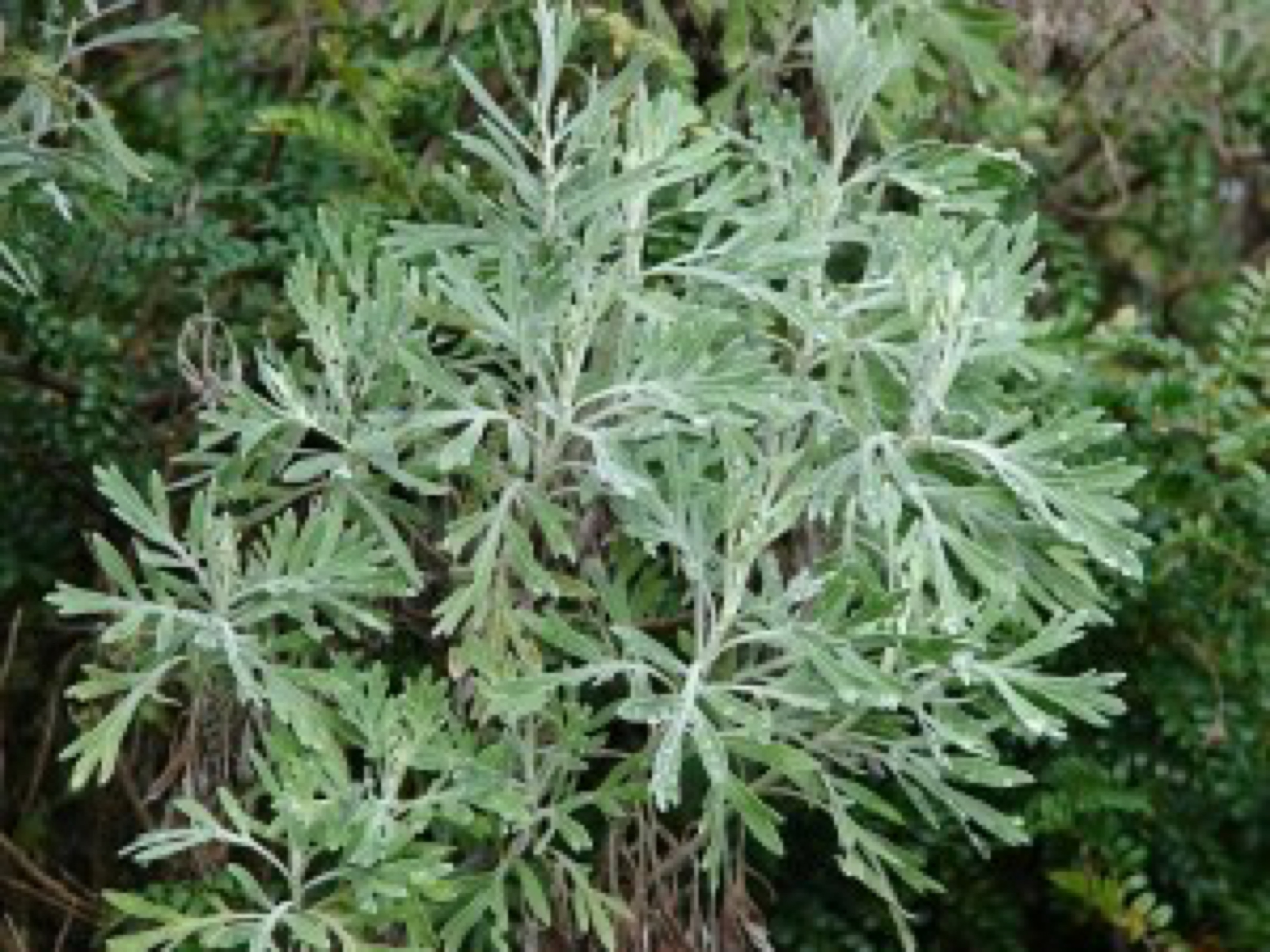 This herb has been used for hundreds of years and has many medicinal benefits with its antiseptic, anti-worm and narcotic effect. It gets its name from its ability to get rid of worms but is also effective for relieving pain and treating fevers; constipation; coughs, sore throats and flu; jaundice; and for restoring the appetite.

Wormwood is a Mediterranean perennial and aromatic herb

It comes from the Aster family with grayish-green leaves and light yellow flowers. The whole herb grows up to 4 feet high and the leaves are divided into long lobs. The flowers have a powerful perfume from their etheric oil, blooming from July to September. It is widely grown in Europe, Asia, South Africa and the Middle East and often found on dry and uncultivated lands. In the USA, wormwood is cultivated commercially in the central and northwestern states.

The flower heads are used to make "absinthe" and some liqueurs and vermouths. The leaves must be picked before blooming (in May to June) and the flowers in July to August when the blooming is complete. All parts of the herb are dried in the shade, in dry and breezy places. From a treatment point of view, wormwood tea is the most common method used and prepared from one spoon of herb boiled in 8.5 fluid ounces of water, to be drunk cooled before main meals and because of its bitter taste sweetened with honey or sugar to taste. Two to three cups can be drunk daily to receive the health benefits of wormwood tea but for no longer than a few days as large quantities are said to be toxic. As with most herbal remedies and teas, pregnant women and breastfeeding women should not be encouraged to drink wormwood.

These include its ability to aid digestion, as well as improve the appetite, counteract stomach pains, heartburn and gas, boost energy, help enhance the body's immune system and treat the liver. The azulenes in the plant are anti-inflammatory and reduce fevers. The tea infusion is also useful for the treatment of worms and oxurois and to treat ulcerations while the oil from wormwood can be applied to wounds. Apart from an infusion, the herb can be made and used in a tincture and recommended for gastritis, anorexia, asthenia, fever, flu, pneumonia, intoxications and infections with Giardia. A tincture is made from 2 tablespoons of mashed wormwood herb macerated in 4.5 fluid ounces of 75 proof alcohol for 8 days. One spoon of tincture dissolved in 100ml of water must be administered 3 or 4 times a day. For intestinal worms, the wormwood tincture should be administered for a 9 day period.

Although this herb is known for its narcotic affects, wormwood or ‘Artemisia Absinthium’ is also known as green ginger and used as a main ingredient in the preparation of several alcoholic drinks to add taste and intoxication because of the plant's aromatic odor and an exceedingly bitter taste.

Wormwood was chosen as the symbol of health and in fact in earlier times, many healers had the wormwood leaf painted on their doors as a sign of their profession.