Would You Like to Know What is Living on Your Hands? 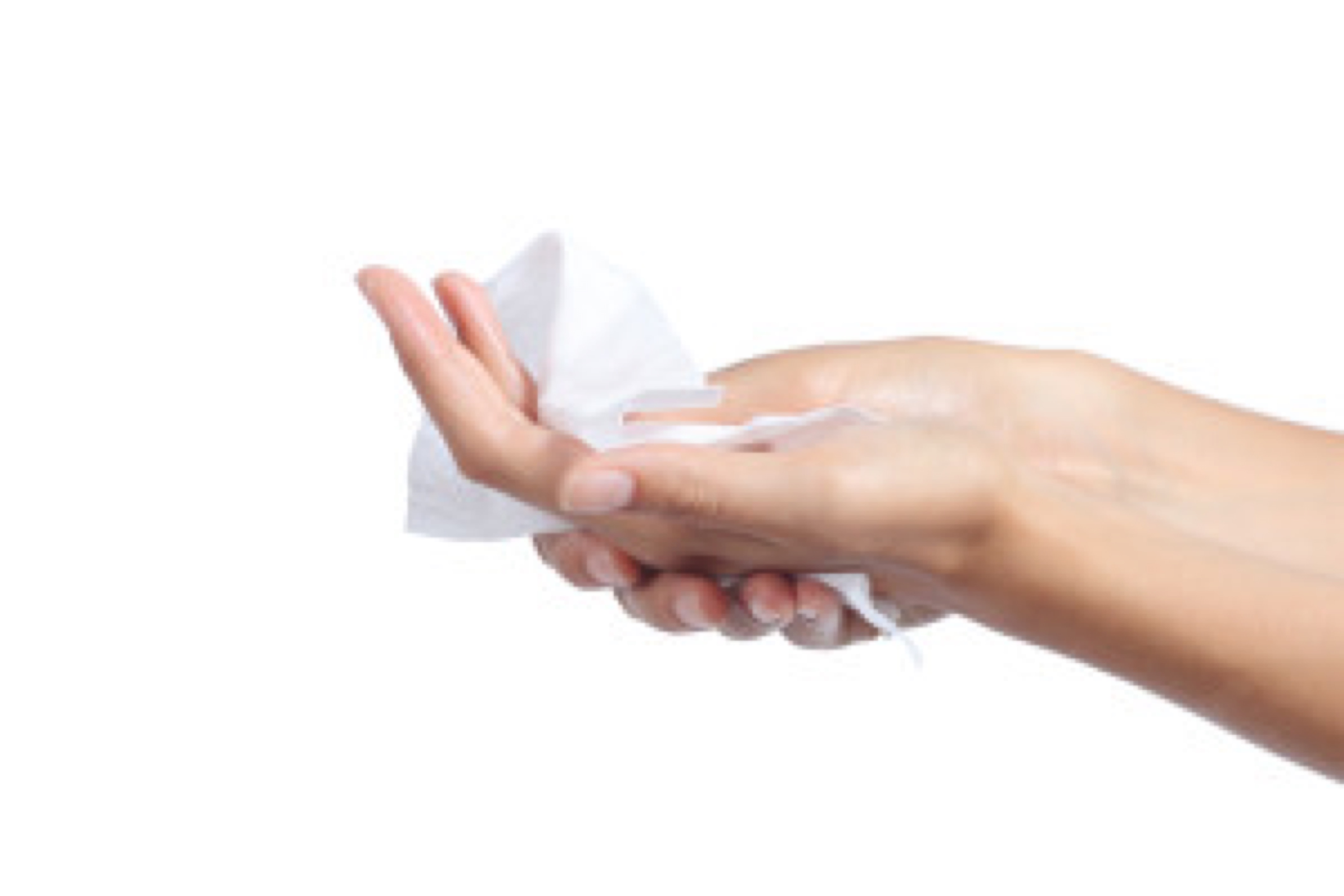 Two new facts emerged from a study on bacteria

This was carried out by the University of Colorado.

All the education and advertising encouraging us to wash our hands to prevent the spread of flu may not make much difference after all!  And what about sanitizers? I wonder if the same results would occur with that too. The researchers themselves said that washing with anti bacterial cleansers was still an effective way to minimize the risk of disease as it seemed particularly to target harmful bugs.

When most people think of bacteria, they think of disease-causing-organisms like Steptococcus bacteria that would give us a strep throat. While pathogenic bacteria are notorious for such diseases as cholera, TB, gonorrhea, they are only a tiny fraction of the range of bacteria as a whole.

Bacteria are so widespread that it is possible only to make the most general statements about their life history and ecology. They may be found in such out of the way places as the tops of mountains, the bottom of the deepest oceans, in the guts of animals and even in the frozen rocks and ice of Antarctica.

Their ability to remain dormant for extended periods of time has enabled them to spread so far and to last so long. The ecosystem, both on land and in the water, depends heavily upon the activity of bacteria. The cycling of nutrients such as carbon, nitrogen, and sulphur is completed by their ceaseless labor.

But back to the University of Colorado’s study

While their research found that women have a greater range of different types of bacteria on the palms of their hands than men, they also found that human hands harbor far higher numbers of bacteria species than previously thought – typically 150 different species.

In a study of 102 human hands, they found more than 4 700 different bacteria species with only 5 species common to all the hands in the study. Even the right and left palms of the same individual shared an average of only 17% of the same bacteria types. On average, women had 50% more bacterial species on their hands than men.

Why do women's hands harbor more bugs than men's?

So no definite answers there yet

When asked by the BBC News team to comment on the University of Colorado’s findings, Dr. Valerie Curtis, director of the Hygiene Centre at the London School of Hygiene and Tropical Medicine in the UK, said science still had much to learn about how bacteria interact with the human body.

She said: “Most are likely to be neutral, just living there without doing any harm or good. It is thought that having such flora on our hands is probably beneficial, because the bacteria occupy niches which are then unavailable to pathogens”.

Good news is that bacteria living in the nooks and crannies of your hands means there no space for more sinister inhabitants.

Show me the science — Why wash your hands? Centers for Disease Control and Prevention. https://www.cdc.gov/handwashing/why-handwashing.html. (Accessed July 8, 2021).

Antibacterial soap? You can skip it — Use plain soap and water. U.S. Food and Drug Administration. https://www.fda.gov/consumers/consumer-updates/antibacterial-soap-you-can-skip-it-use-plain-soap-and-water. (Accessed July 8, 2021).