Wrinkles & Is Botox The Solution For Your Skin? 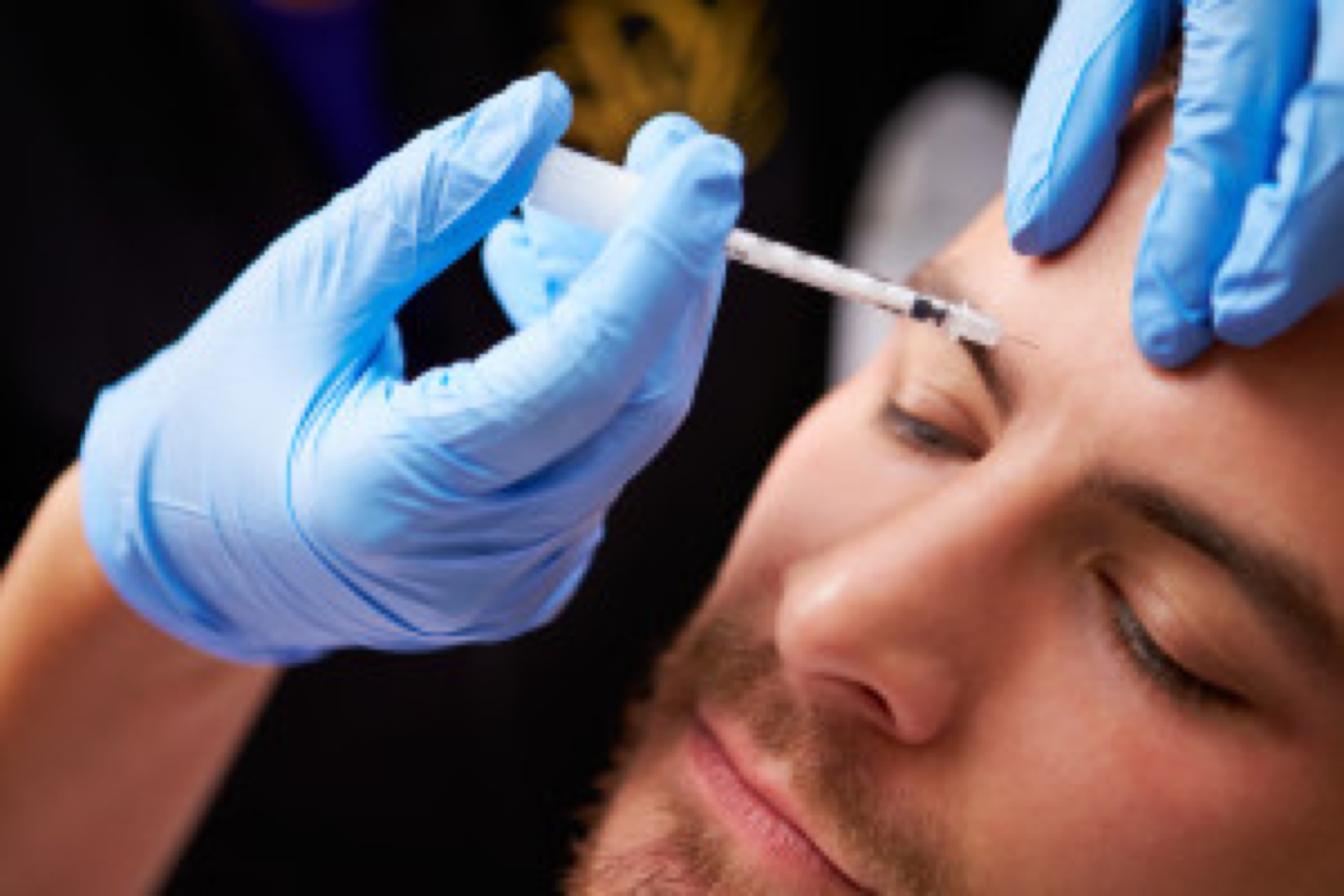 It is not just women who worry about their wrinkles and fine lines as they grow older, men do too.

Why are men turning to Botox?

Although men often have the advantage over women of being able to age with less visible signs, those in the age group of 35 to 50 are increasingly using Botox to banish their wrinkles, brow lines and crows' feet. And it is not just celebrities taking up the cause, those executives who want to further their careers by looking younger, less stressed and more toned are having “work done” on their appearances. The numbers are increasing although 10 years ago such procedures in men would be rare.

Botox is a trade name for botulinum toxin A. Botox is related to botulism which is a form of food poisoning that occurs when you eat something containing a neurotoxin that is produced by the bacterium Clostridium botulinum. Botox does have other medical applications but is better known today as an increasingly popular treatment for people who want to achieve a younger looking complexion. Botox can be injected into areas of the face to smooth out fine lines and wrinkles and reduce frown lines. Many recipients of Botox view it as an effective and safer alternative to more invasive procedures such as a cosmetic face lift (plastic surgery).

And the side effects of Botox?

Although generally considered to be a very safe procedure in the hands of qualified practitioners, it is possible for side effects to occur including: It is important to see your doctor urgently if any speech problems, difficulty swallowing or breathing difficulties are experienced after Botox treatment.

Can anyone have a Botox treatment?

A qualified practitioner should be well aware of those people who would not be suitable candidates for Botox. These include: having an infection at the planned site of the injection; being pregnant or breastfeeding; allergic to the Botox ingredients; having a condition that affects your nerves or muscles; having a disorder that increases your risk of bleeding (eg haemophilia); having a history of swallowing difficulties; having chronic breathing difficulties; suffering from epilepsy; or having undergone eye surgery.

Why would someone want a Botox injection?

The simple answer - if an area of the body can't move, it can't wrinkle!

The age of the quick fix

Sadly, much of today's society will crave a quick fix for everything that affects them whether it be a health condition, being overweight, showing signs of aging and more. Instead of making good lifestyle choices, they want to be able to take a pill or have an injection to fix the problem now.

Sugars and grains can accelerate the aging process

If you look or feel older than you should, and wherever those symptoms might be appearing, there is a good chance that your diet is to blame with excess sugars and grains being the main culprit. Any meal or snack high in those carbs found in sugars and grains can generate a rapid rise in blood glucose. This then results in the pancreas secreting the hormone insulin into the bloodstream to lower the glucose. Our bodies were not designed for these high levels of insulin and there are two consequences: (a) The excess insulin stores calories from the carbs in the form of fat and (b) The excess insulin also suppresses essential hormones and the immune system -- all absolutely essential for avoiding premature aging.

Taking care of your skin

The top layer of our skin constantly sheds dead cells and replaces them with new. Unfortunately with aging, the layer of collagen and elastic tissue underneath the skin depletes and is not renewed. For added protection, avoid smoking. cut down on alcohol and those sugars and grains while increasing your antioxidant intake with a diet rich in fresh vegetables and fruit, and drink lots of pure, filtered water. 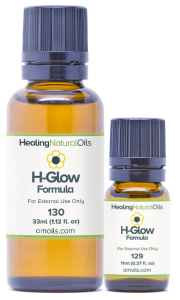 Perhaps Botox is not the solution for your skin...