Why Do We Yawn & Is This Habit Good For You? 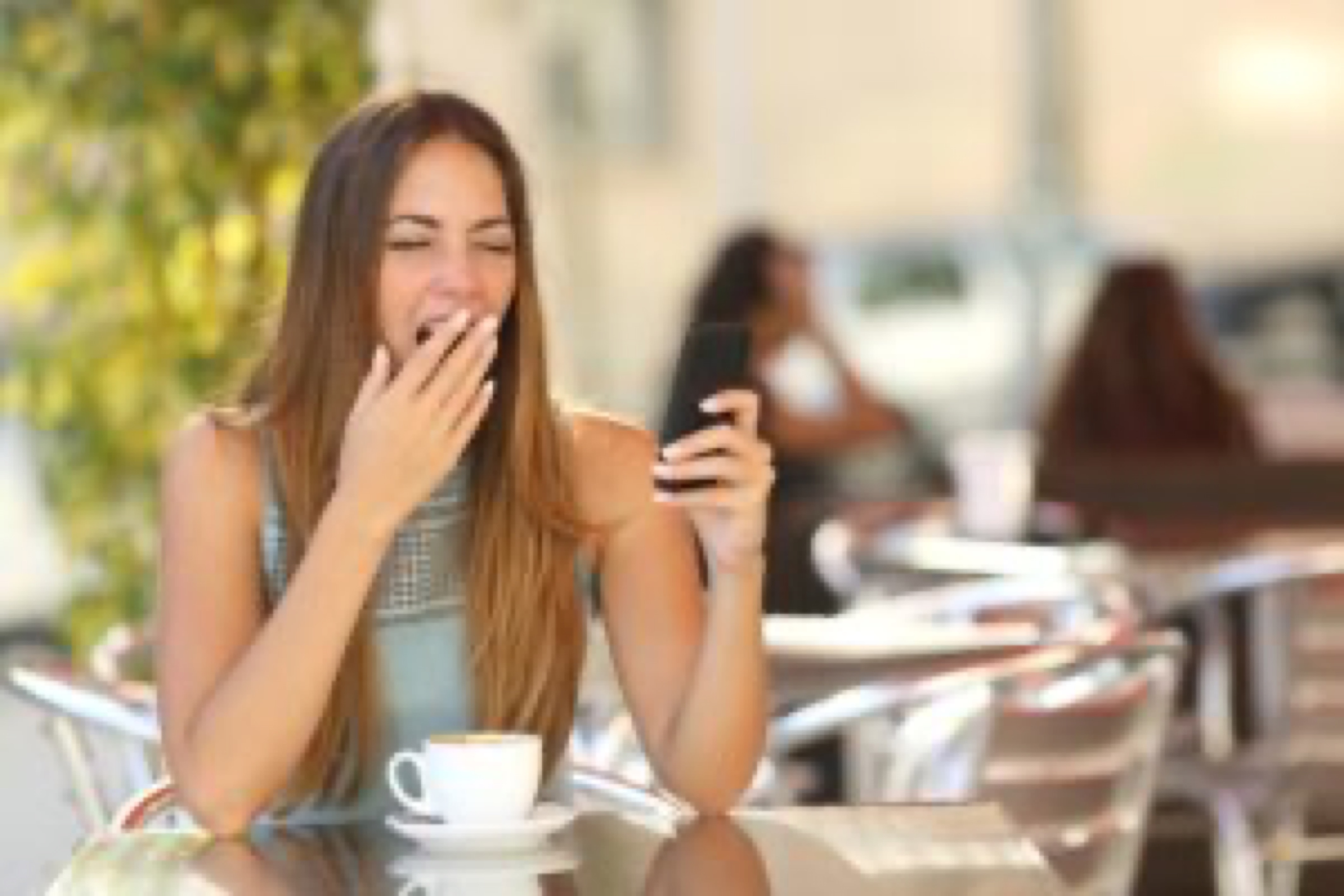 One of the most infectious conditions you can find is that of yawning! Who can resist having a yawn when you see someone else having one! If there are several people together and one yawns, it soon causes a chain reaction.

Scientists have been studying why yawning is so contagious

Researchers at the University of Nottingham in UK have been studying this with interest. To test the link between "motor excitability" and contagious yawning, the researchers invited volunteers to view video clips showing someone else yawning. They found that our ability to resist when we witness somebody else yawn is limited and our urge to yawn actually intensifies if we are instructed to refrain from doing so. The study was published in the journal Current Biology, saying that attempting to stifle a yawn might change how we perform the yawn but, however hard we battle to fight it, it will not alter our propensity to do so. The researchers also discovered that this propensity for contagious yawning varies... Professor Georgina Jackson says: "This research has shown that the urge is increased by trying to stop yourself." At the same time, Professor Stephen Jackson (who led the study) said the findings could be particularly important in helping scientists understand conditions such as epilepsy, dementia, autism and Tourette's syndrome.

Why do we yawn?

Another study on the subject of yawning has suggested that the reason we yawn has nothing to do with tiredness or boredom, but actually works in order to cool down our brains and help us think a little clearer. The researchers say that, like any computer, the brain has an optimal working temperature and when it becomes too hot yawning helps cool it down. This is achieved by increasing both the heart rate and blood flow while delivering a big surge of air to the head to cool the blood in that area. In addition, studies have shown that yawning does not actually increase oxygen levels in the body. Interestingly, we don’t yawn when we exercise and this is a time when we definitely need more oxygen.

Why do we yawn when we’re tired?

Well, both sleep deprivation and exhaustion are known to increase brain temperature. While it is true that we yawn to combat lack of sleep, yawns don't make us ‘more awake’ but instead help keep our brains operating at the right temperature.

Yawning isn't limited to humans - most animals with a spine yawn

Researchers from the University of Vienna observed pedestrians’ yawning habits in both Austria and the US and found that contagious yawning was most frequent in a ‘thermal window’. This was when it was cold enough outside for the yawned air to cool the body down, but not so cold (or so hot) that the air would have harmful consequences. Researchers found that citizens in a hot Arizona yawned more in winter while in chilly Vienna they yawned more in summer. A similar study by the University of Albany found that contagious yawning could be directly influenced by using hot and cold packs. Researchers found that their volunteers who watched a video of people yawning were 41% likely to yawn themselves when holding a warm pack to their head - but only 9% were likely to yawn when holding a cold pack.

Could yawning be considered an emotion?

Possibly. Our susceptibility to contagious yawning is also affected by our capacity for empathy. Further studies have shown that contagious yawning first begins in children at the same age as they learn to identify others’ emotions (that is at about 4 to 5 years old). They also found that autistic children are less likely to yawn when shown videos of others yawning. Just writing this blog post is making me yawn - and repeatedly! 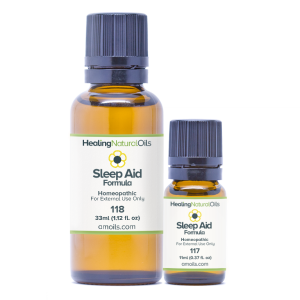