You Might Not Be Aware of the Possible Dangers of This Common Food & Product Additive | Amoils.com 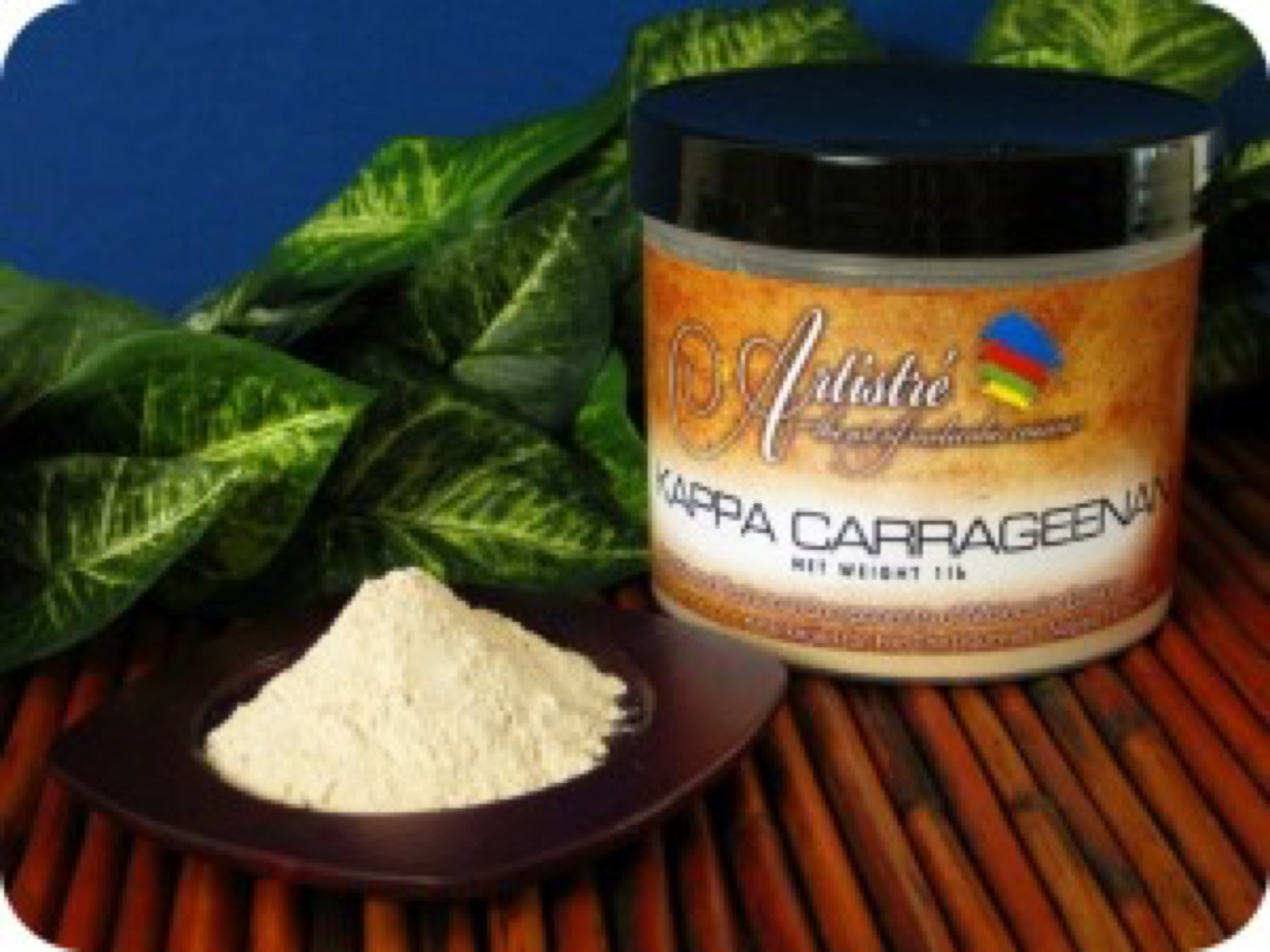 My daughter has come up with the word carrageenan which I have to admit I had never heard of but then I don't think it is used in my part of the world. Carrageenan is a food additive and, because it is derived from seaweed, it has been largely accepted by the natural health population without too much question. Mainly used as a thickening agent for various dairy items such as ice cream, cottage cheese and chocolate milk (as well as other food and personal care products), carrageenan qualifies as a vegan additive, making it particularly popular with that section of the population. Carrageenan is a vegetarian and vegan alternative to gelatin.

However, it would seem that it is has its dark side

Organic watchdog group - Cornucopia Institute - reports that carrageenan may be causing digestive problems, and possibly even cancer, while dietary doses of the seaweed additive (once it has been processed) can lead to harmful inflammation. Joanne Tobacman, MD, a physician-scientist at the University of Illinois College of Medicine, has been studying the effects of carrageenan in lab animals and human cells for many years and states that scientists actually use it to induce inflammation in biological experimentation. She also explains that carrageenan, and its metabolite, cause inflammation - a condition which characterizes many diseases including rheumatoid arthritis, inflammatory bowel disease, arteriosclerosis and cancer. However, Mark Kastel, who is a co founder of the Cornucopia Institute, believes that in spite of the presence of carrageenan in some organic commodities, organic food has much lower levels of any kind of toxic chemicals and contaminants. He adds that organic products are not produced with GM organisms, and do not contain harmful ingredients like high-fructose corn syrup, unnatural food dyes and artificial flavors.

There are several varieties of carrageenan used in cooking and baking

Carrageenan is also used in conjunction with agar, guar gum or xantham gum

More uses for this additive are in toiletries such as toothpaste, shampoo, cosmetic creams and even personal lubricants which are specialized lubricants used during sexual activity to reduce friction between body parts, or between body parts and other objects. Similarly, carrageenan appears in surgical or medical lubricants for the insertion or introduction of a catheter or other procedures.

Should consumers be worried?

Obviously, if carrageenan is less than safe, such use whether eating, drinking or applying to the skin and elsewhere could have serious implications. When used in food products, carrageenan has the EU additive E-number E407 - or E407a when present as processed eucheuma seaweed. According to Jonathan Betchtel in his blog post - Carrageenan: A Food Additive That’s Not as Safe As You Think - “Regular ingestion of carrageenan also has a high correlation to different sorts of gastrointestinal cancers in rats. Most of the research done on the carrageenan/cancer relationship has been done in south East Asia, and thus is not as well publicized as other harmful food additives like MSG”. He adds that the trail of research is long and pretty consistent with carrageenan known in some cases to induce carcinogenesis, neoplasia and intestinal lesions. Jonathan goes on to express his concern about the lack of attention that has been given to the potential harmful side effects of this food additive. He points out that the correlation between MSG and obesity has received a lot of scrutiny but he finds it difficult to understand why carrageenan gets a free pass when it shouldn't. The cancer connection is reason enough to not consume or apply carrageenan if you can possibly avoid it. Sources: http://www.ehow.com/list_5996426_dangers-carrageenans-soy-milk_.html#ixzz2C14yKtKw http://blog.healthkismet.com/carrageenan-cancer-health-inflammation Zerbe, L. The Natural Ingredient That’s Wrecking Your Gut. Rodale.