Your Children Could Be At Risk If They Are Lacking In This Hormone | Amoils.com 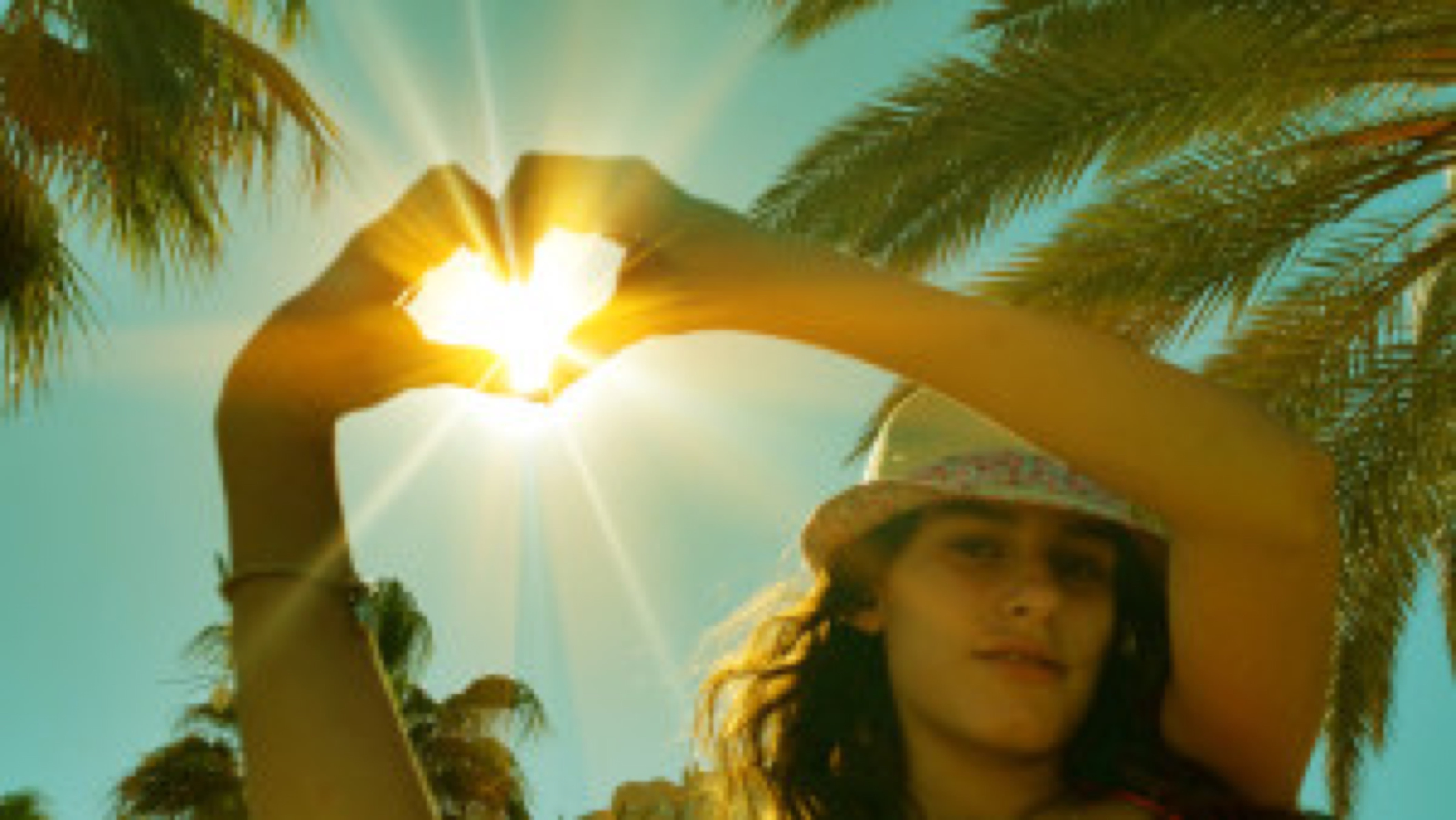 In the winter months of the northern hemisphere, it becomes more important than ever to determine your child's vitamin D level. It is not known as the “feel good” hormone for nothing. If he or she were already deficient before the start of the colder months, then such levels could so easily be much worse now.

Why do children need vitamin D?

Children need vitamin D (yes,the feel good hormone) to fight the colds, flu and other viruses or bacteria that they are going to come into contact with. If children have had a wonderful sunny summer outdoors with sensible sunlight exposure and no sunburn, but without being covered in sun block all day long, they could well have built up sufficient vitamin D levels to see them through the winter months. But you will never know if they are not tested.

What happens when vitamin D levels are low?

When sunlight is not available and vitamin D levels are low, it is not surprising that flu outbreaks usually occurs in the months following the shortest day (winter solstice) and why influenza is more common in the tropics during the rainy season. While we did not know of the importance of vitamin D in the past, children were much more likely to spend most of the time outdoors in good weather plus the habit of giving children cod liver oil regularly (which contains vitamin D) was common. Today, only 5% to 37% of American infants meet the standard for vitamin D set by the American Academy of Pediatrics, making them prime candidates for a host of future health problems related to vitamin D deficiency- including asthma. And you need to take into account that those figures are based on the conventional recommendation stating that 15 ng/mL is a sufficient level for bone and overall health. Experts point out that such a low recommendation is totally inadequate and that the level for optimal health should actually be very much higher – between 50 to 70 ng/mL.

Feeling confused about those figures?

Vitamin D levels are measured in ng/mL so think about 1 to 100. Anything under 40 means you are DEFICIENT. Anything from between 40 and 100 means OK to GOOD to GREAT!

So what must parents do?

Have your own children tested to ensure that they reach at least 50 ng/mL. If not, and you live in a cold climate, they will need supplementing with extra vitamin D3 to reach an acceptable level to see them through the winter. Experts agree that you need about 35 IUs of vitamin D3 per pound of body weight, including children, the elderly and pregnant women to start topping up in order to reach optimum levels. That said, vitamin D requirements are different for each person, depending on many factors such as skin color, where you live and how much sunshine you are exposed to regularly. It is wise to be tested regularly and to do your own research. There is no one size fits all.

Unfortunately many mothers-to-be are vitamin D deficient which can impact on the quality of their breast milk.

If you are pregnant or planning on becoming so, encourage your doctor to check your vitamin D level or arrange it yourself. In fact both parents should take steps to be vitamin D sufficient as a deficiency can contribute to infertility. The Vitamin D Council (which is an excellent source of information on this important subject) recommends that once a woman is pregnant, she could need as much as 7000 to 8000 IU s of Vitamin D3 daily, to be continued all the time she is breast feeding. This is why knowing your vitamin D status is so important.

Plants are not the only ones to convert sunlight to energy

According to researchers publishing in the Journal of Alternative and Complementary Medicine, they have come up with the theory that our skin may act as solar panels and ingest energy from the sun, just like plants, by converting gamma and ultraviolet radiation into metabolic energy. This is a far cry from the mantra of the anti sun brigade who have been demonizing the sun these past couple of decades. Healing Natural Oils considers vitamin D to be of great health benefit. The important thing to remember with adults and children alike is sensible and regular sunlight exposure.