The Electronic Cigarette & Is It A Safer Alternative? | Amoils.com 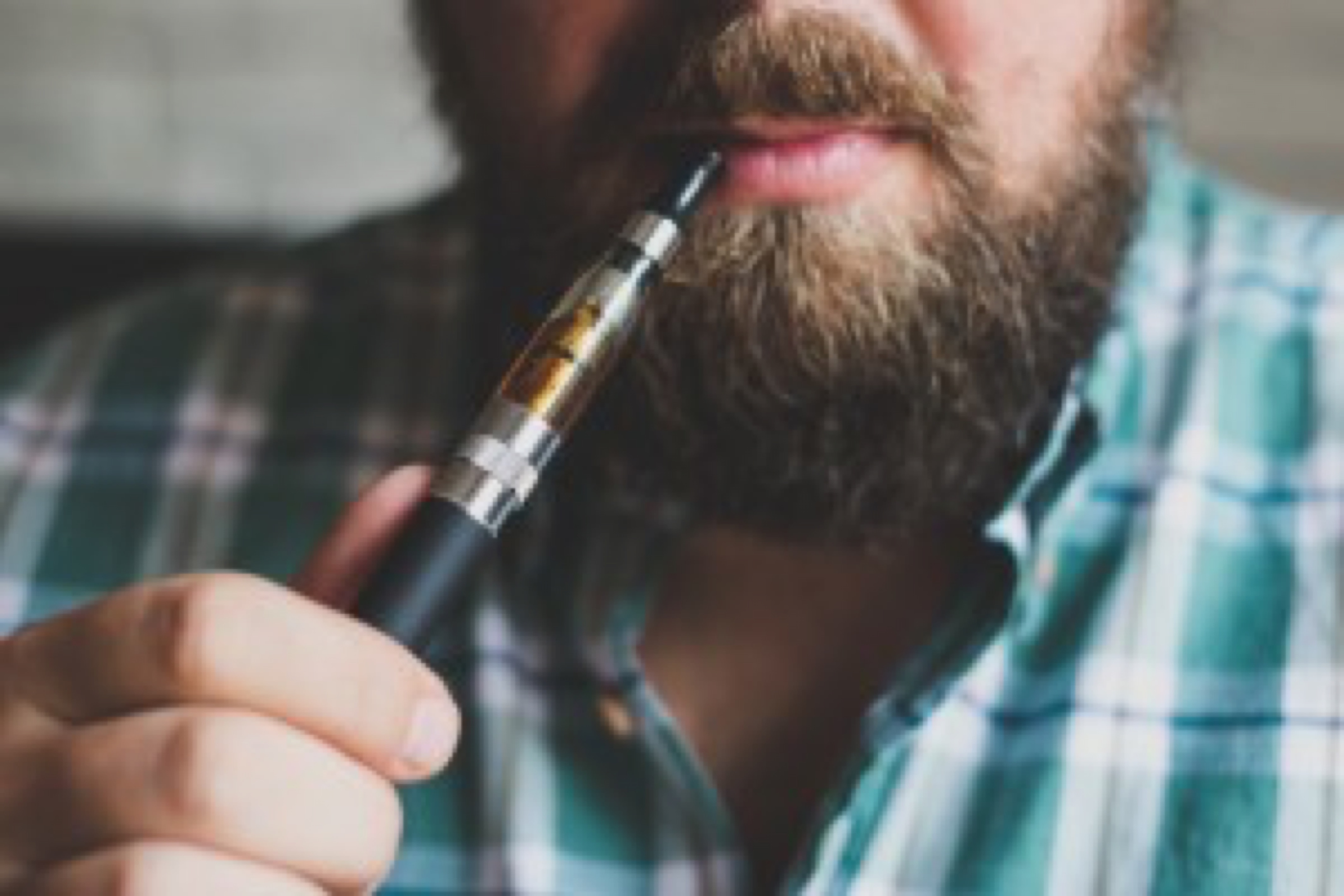 Even the most hardened smoker knows that it is dangerous to their health and yet cigarette smoking is so addictive that it is one of the most difficult habits to kick. If a smoker wants to quit, he or she deserves all the help and support we can give. And one of the most recent and popular ways is by using an electronic cigarette. The term “vaping” has taken the place of “smoking” for those who have embraced this new lifestyle.

How does an e-cigarette work?

When a user “smokes” an e-cigarette, there are white puffs coming out of their nostrils just like smoking a real cigarette BUT there is no second-hand smoke, only flavored water vapor. These cigarettes don’t contain any tobacco but they can contain nicotine (which is still highly addictive) but which can be adjusted by the user to high, medium, low or zero. That flavored water vapor can provide just about any taste under the sun including chocolate, mint, tobacco, apple and so many more. If they really want to, users can even get the flavor of their favorite brand of cigarettes! E-cigarettes are battery-powered devices filled with liquid nicotine that is dissolved in a solution of water and propylene glycol. Although many look like real cigarettes, they can be less conspicuous too.

Be wary of the source of e-cigarettes and accessories

Avoid any products that come from China as they will certainly be detrimental to your health. For example, their e-liquid is definitely non-organic and the primer liquid (the Chinese use in their atomizers) is full of harmful chemicals. The FDA has detected a potentially deadly antifreeze chemical called diethylene glycol in an electronic cigarette cartridge along with tobacco-specific nitrosamines (which are linked to cancer) while the contents of an aerosol from one leading manufacturer of electronic cigarettes was found to contain tin, copper, nickel, silver, silicate beads and nanoparticles. Instead look for e-cigarettes minus the primer liquid and choose e-liquid from organic sources with vegetable glycerin and pharmaceutical grade nicotine to try and limit any harm. E-liquids should be handled with care and stored out of the reach of children and animals, treating just as you would any household chemical.

So is the e-cigarette just another danger to a smoker's health?

The European Union is at the moment busy introducing the Tobacco Products Directive into law which would severely limit the scope for smokers of real cigarettes to give up or cut down by switching to e-cigarettes. At the same time, 15 prominent scientists (who have investigated the health consequences of electronic cigarettes) have accused European Union regulators of misinterpreting their results. The scientists say the EU's aim is to draft an unjustified new law to regulate e-cigarettes. In a letter to the EU, they say "If wisely regulated, e-cigarettes have the potential to make cigarettes obsolete and save millions of lives worldwide while excessive regulation, on the contrary, will perpetuate the existing levels of smoking related disease, death and health care costs." They point out that smoking currently kills 700,000 Europeans each year. I would add that, in the USA, one fifth of all deaths are caused by smoking.

So little agreement and much controversy here

As usual, everyone has a different opinion. The British Medical Association for example say that longer trials are needed to learn more about the long-term effects of e-cigarettes, adding that better regulation of e-cigarettes is essential because studies have shown that they are unreliable in the levels of nicotine they provide and there's a lack of evidence regarding their safety.

Nevertheless, there are lots of advantages to e-cigarettes

Evidence suggests the use of e-cigarettes has helped smokers of all ages reduce or give up smoking by fighting cravings and coping with withdrawal symptoms. For some just the fact of having something in their hands was sufficient.

But there are disadvantages too

My own thoughts are that for those who rely on smoking to relieve their mental anxiety or find it almost impossible to quit the smoking habit, changing to e-cigarettes can only be a good choice despite the possible risk. Such risk could never be as great as conventional smoking. Sources www.ecigadvanced.com/blog/dr-farsalinos-on-metals-and-nanoparticles-in https://articles.mercola.com/sites/articles/archive/2013/04/10/electronic-cigarette.aspx www.ecigarette-research.com/web/index.php/2013-04-07-09-50-07/metals-a..