Self Harm & The Scars That Can Result | Amoils.com 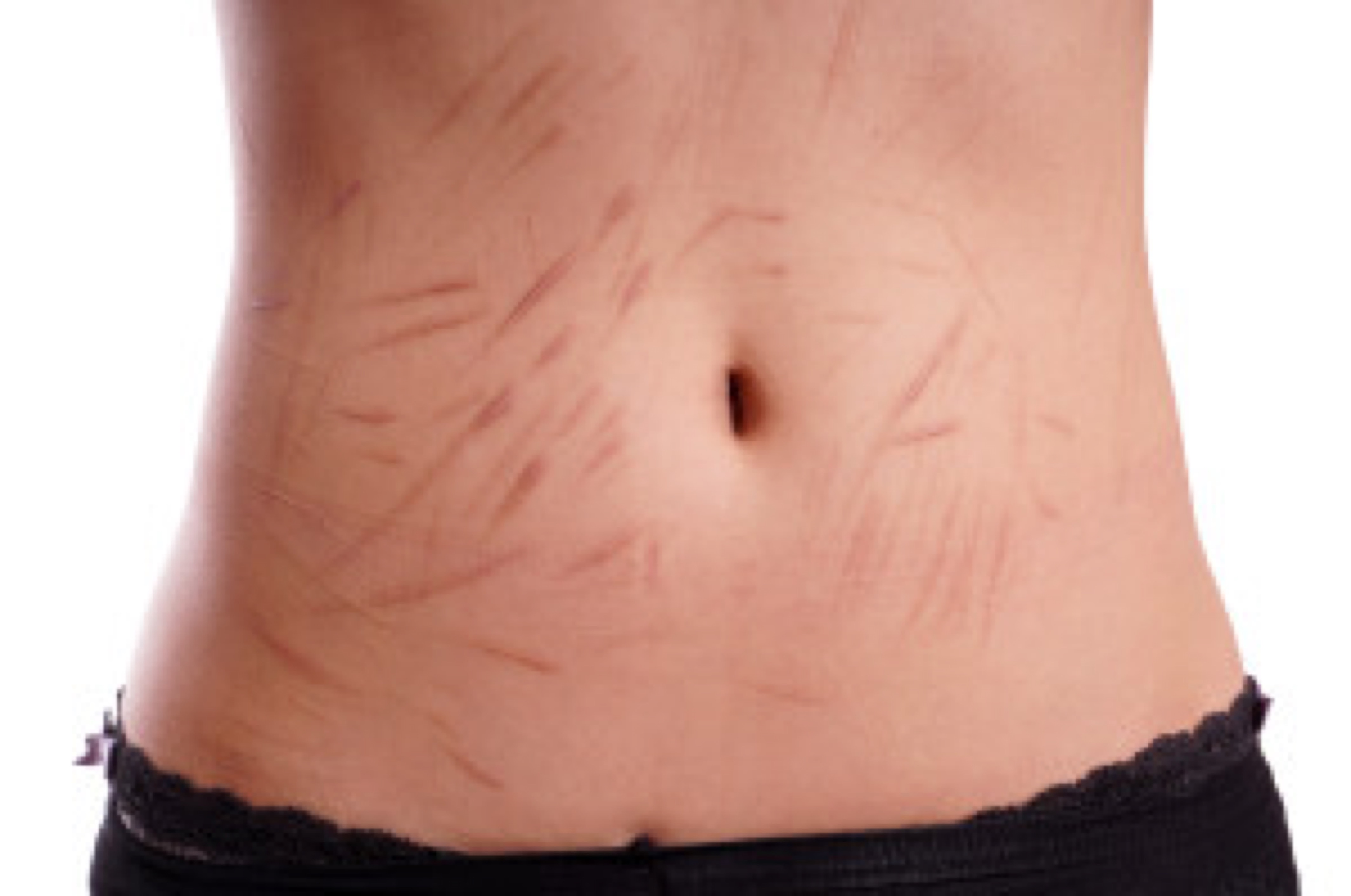 Self harm is one of the subjects that many people would prefer not to think about but it is possible that someone who is close to you is self-harming. Sometimes it is the only way that they can cope with something that has happened or is happening to them. But self harm can leave behind both emotional and physical scars even after the habit has ceased. Self harm can be a sign of very deep distress and has been described as an inner scream.

Some of the causes of self-harming

For a while after self-harming, the person feels a bit better and more able to cope – at least for the time being and until something else sets off the cycle again. Self-harm is a broad term. While we generally think of self-harming as people injuring or poisoning themselves by scratching, cutting or burning their skin, perhaps by hitting themselves against hard objects, taking a drug overdose or swallowing or putting other things inside themselves.

Self harm can include less obvious activities

Those who self harm may often feel ashamed or concerned about other people’s reactions. For example they will self harm an area of their body that is usually covered by clothing and not visible to others. And of course they need help if the habit is brought to your attention. Many are able to keep their self harm a secret even from friends or family. Self harm is a more extreme version of the self destructive behavior that many will indulge in at some time in their lives whether it be taking too many tablets, using drugs, smoking, eating and drinking too much, or working long hours. The worrying aspect is that one in three people who self-harm will do it again within a year if they don’t get help. People who self-harm are 50 times more likely to commit suicide. Although we tend to think of the problem as more likely in the teens, it can increase with age. Cutting in particular can cause scarring, numbness or paralysis.