Duct Tape & How It's Related to Warts | Amoils.com 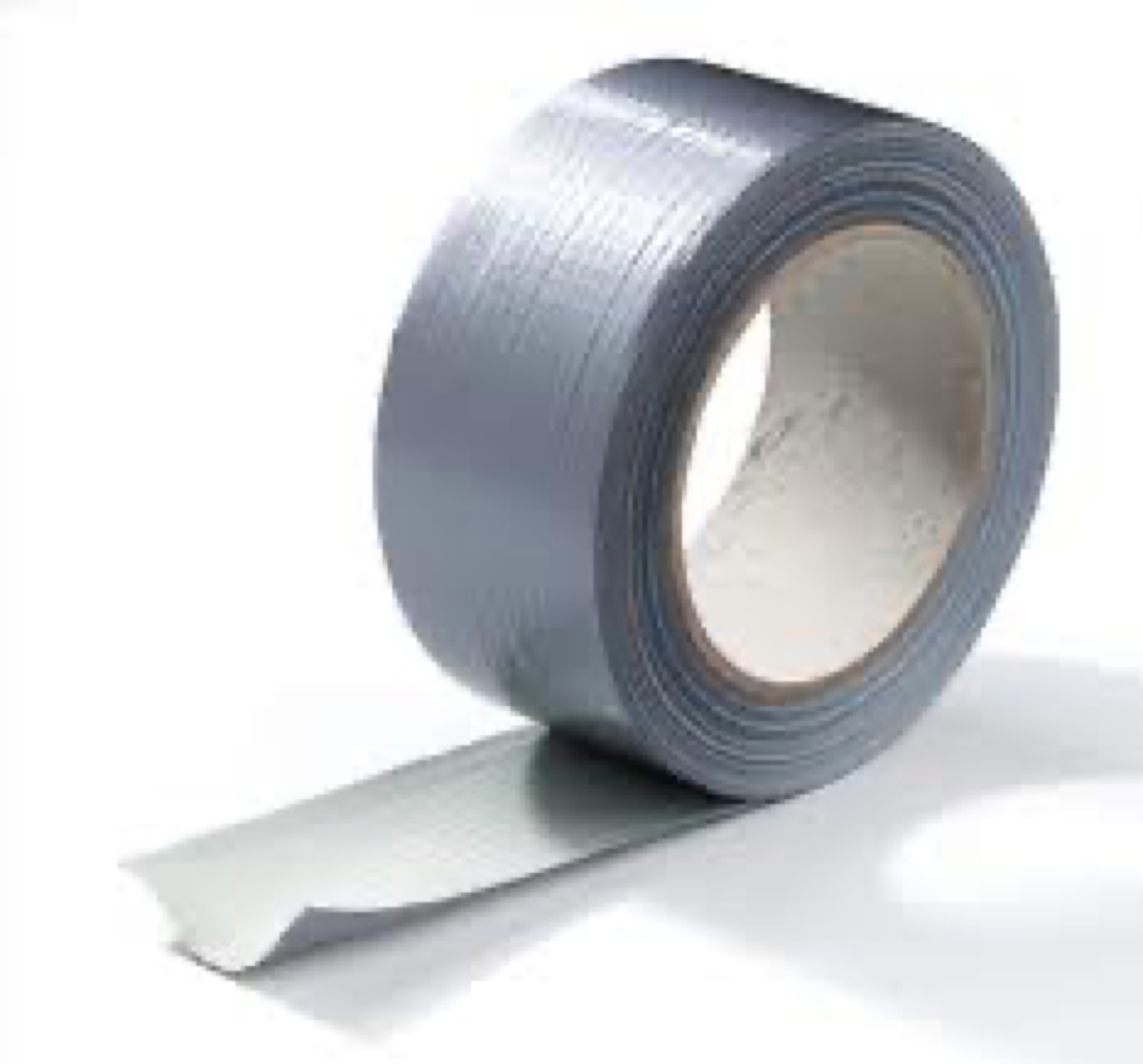 Most of us know what duct tape is – that all-purpose household fix-it with hundreds of uses. It is normally found in the tool box rather than the medicine cupboard. But surprisingly, duct tape can also remove warts.

History and research for use of duct tape

According to studies carried out at the Cincinnati Children's Hospital Medical Center, it was found that continued use of gray, heavy-duty, fabric-backed duct tape irritated the warts by removing dead skin. Jerome Z Litt appears to have been the first to discover that adhesive tape could be used to treat warts. In 1978 he concluded: "My method is safe, easy, simple painless, inexpensive, and highly effective." Today pediatric dermatologist, Dr. Anthony J. Mancini (of Children's Memorial Hospital in Chicago), says he uses duct-tape therapy for warts in his practice. "The whole point of this is a non-painful approach." said Mancini.

The advantage of duct tape vs. over-the-counter medications

Using the duct tape remedy is said to be more effective, much cheaper and less painful than the usual over-the-counter medications that can be harsh and even burn the adjoining healthy skin area if not applied with great care. However, as the duct tape works by irritating the warts, it may also irritate surrounding healthy skin.

A wart is typically a small growth that appears on a person's hands or feet (or other parts of the body) and looks like a solid blister or a small cauliflower. Warts have a rough texture and are caused by the human papilloma virus with its many different strains. The virus causes keratin (which is a hard protein on the top layer of the skin) to grow too fast, leading to the formation of warts. It is always preferable to use a natural treatment for warts over a chemical solution or even the duct tape method which irritates the skin. 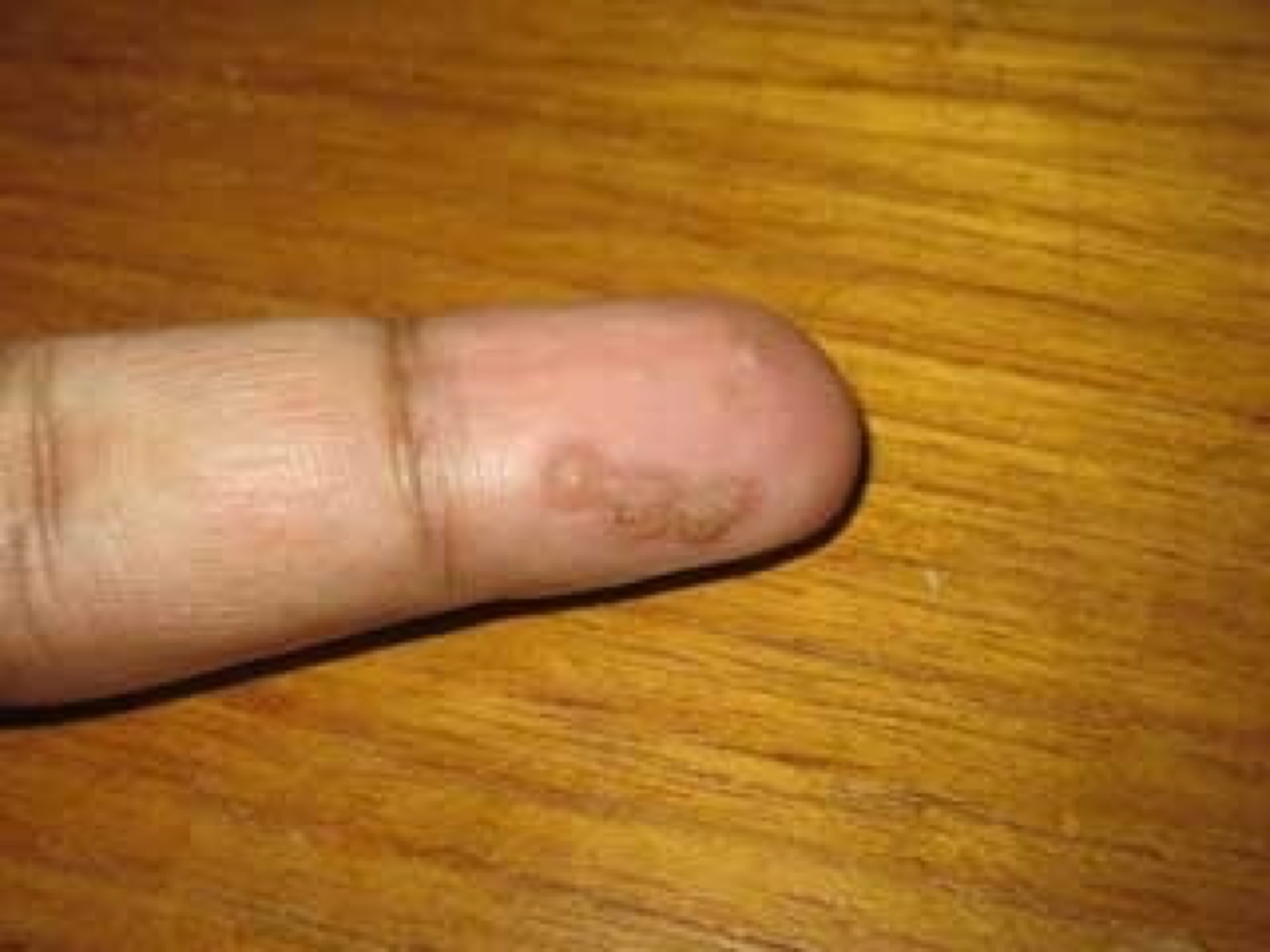 1. Wash and soak the foot, hand or other area with wart or warts, and debride the wart with an emery board or pumice stone. 2. Leave the wart exposed for the first night. 3. In the morning, cut duct tape as close to the size of the wart as possible and apply it over the wart. 4. Keep it on for 7 days but if the tape falls off for any reason, quickly replace it with a fresh piece. 5. At the end of the 7th day, take the duct tape off before bedtime. Soak the wart again and give it another paring with an emery board or pumice stone. 6. Next morning, re-apply some new duct tape and wait until the evening of the 7th day before removal. 7. The procedure should be repeated week-by-week. It can take up to 2 months before the wart is eliminated. 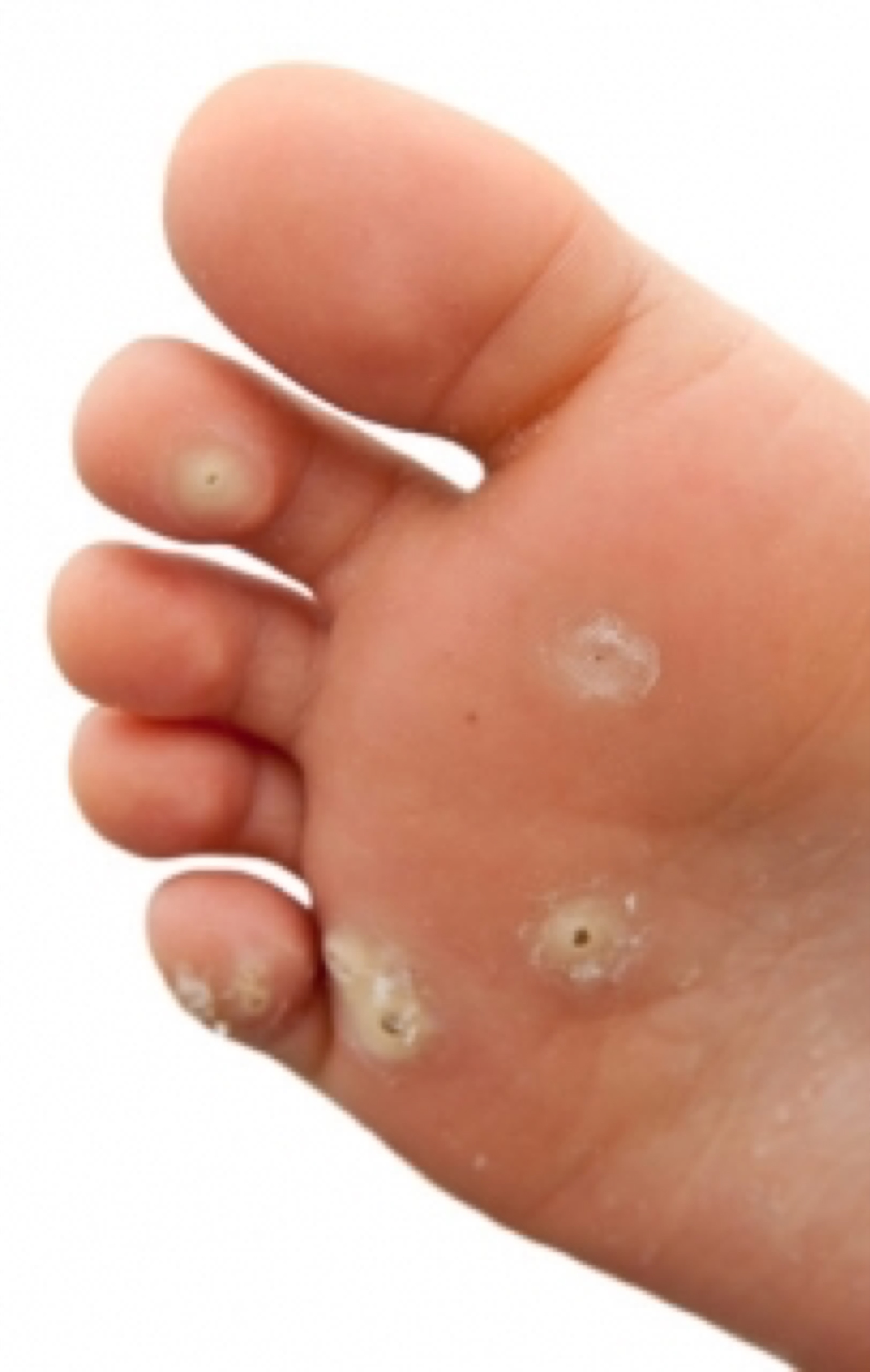 An alternative method with duct tape and salicylic acid

Apply over-the-counter salicylic acid wart remover liquid (being very careful to avoid the adjoining healthy skin) to the wart before bedtime. After letting it air dry for a minute or so, apply the duct tape over the wart, completely covering the area. Remove the duct tape the following morning. Each time the tape is removed, some of the wart tissue is eliminated. The application is repeated every evening until no wart tissue remains. This method also takes time and often leads to scarring.

There are downsides to using duct tape for wart removal

1. The skin can become very macerated (red and soggy) under the duct tape. If this happens, take up to 7 nights without the treatment to let the area breathe and dry out before resuming the therapy. 2. This can be a very gradual time consuming process that requires considerable perseverance. 3. This method may leave scars.

Something rather similar to the duct tape therapy is another natural remedy using banana skin. Place a piece of banana skin on your wart, with the yellow side out and secure the skin in place with a band aid or surgical tape. Keep replacing until the wart has disappeared. This method may lead to infection if the wart becomes irritated and raw. Always thoroughly research any home remedy to remove warts.