Coconut Oil is Known as the Healthiest Oil in the World | Amoils.com 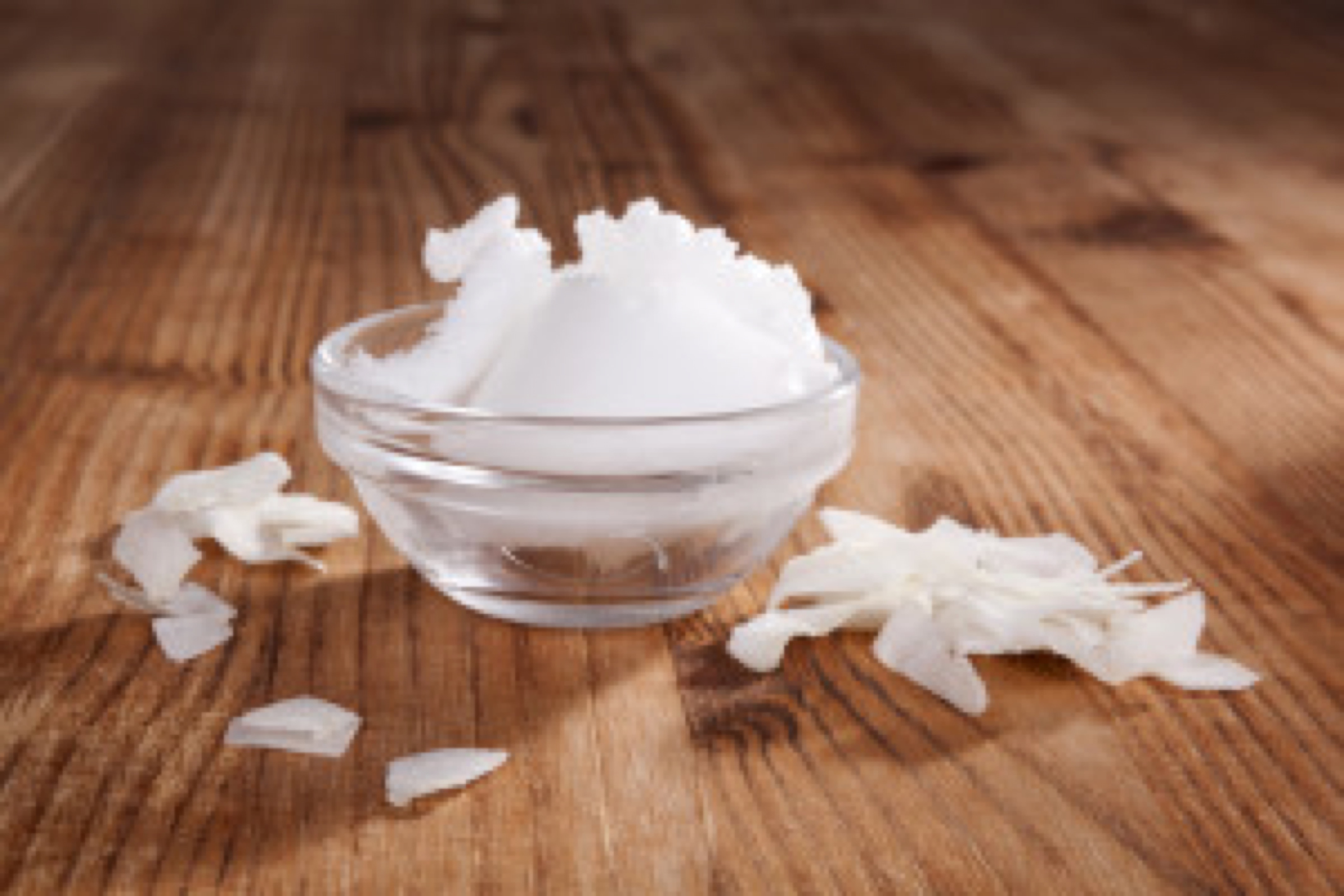 At one time, coconut oil was thought to be unhealthy because of its high saturated fat content, but now there has been a complete change of heart because it is known that the fat in coconut is unique and different from most all other fats, possessing many health giving properties.

The coconut, as a food source, has fed and nourished populations especially in tropical islands for generations. On many such islands, the coconut is the the staple diet. You may be surprised to read that nearly one third of the world's population depends on the coconut to some degree for their food and their economy. While the coconut possesses many health benefits due to its fiber and nutritional content, it's the oil that makes it such a special food (and even a medicine).

What is so special about coconut oil?

How is coconut oil collected?

Coconuts are collected, broken open and then the flesh is allowed to dry. To extract the oil, the dried flesh is then heated at a low temperature until any moisture is evaporated, leaving you with an oil residue.