As This Commodity Becomes Scarcer, Should You Consider A Personal Water Target? 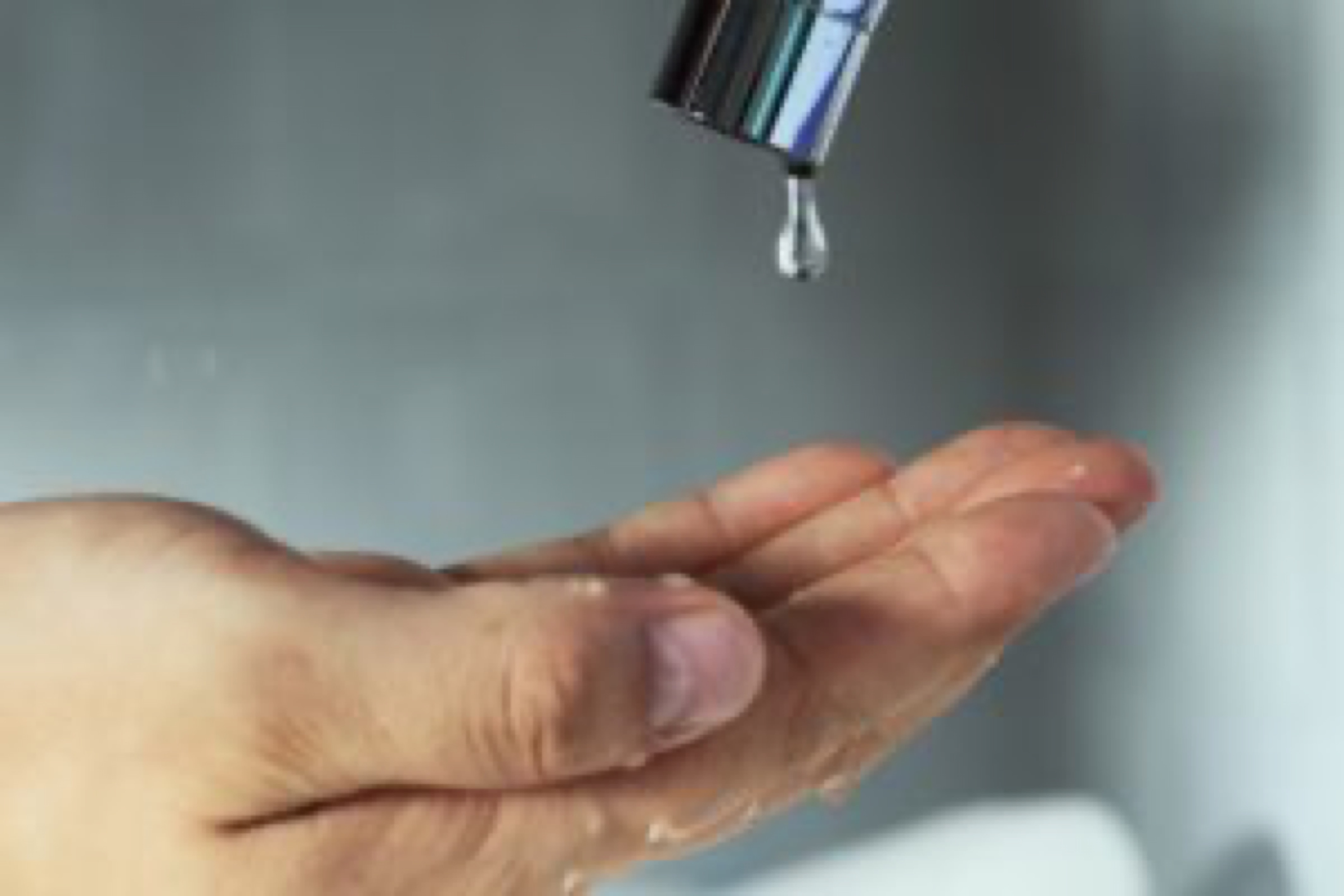 Over the years, I have experienced drought conditions in different areas - South Africa, East Africa and Southern California. It makes you appreciate the English climate for its gentle rainfall.

But even the UK is at risk from drought

The Environment Agency here in the UK has recently warned that people need to use less water and companies must curb leaks to prevent future water shortages and damage to rivers and wildlife. They added that many sources of water supplies are already overstretched and, with climate change and a growing population, much of England could see significant supply shortages by the 2050s – particularly in the South East. The UK Government has published a twenty five year environment plan, aiming for a reduction to 100 liters per person per day - short showers instead of deep baths, making sure there are no leaking water pipes, flushing toilets less often and more.

Some three billion litres a day are lost through leaks from pipes, which is about a fifth of the water put into the system, and is equivalent to the amount of water used by more than 20 million people in an average day. In the UK, the average use is 140 liters per person per day but in Cape Town, South Africa, residents have been told to use only 50 liters per person per day.

Drought-hit Cape Town has suffered from three years of low rainfall and a growing population. They have the threat of "Day Zero" hanging over them which is the day the local authorities will be forced to turn off faucets across the city if there is no drastic improvement to the City's water supplies. The 50 liters of water allowed per person per day has to cover all their water needs. At the height of the drought during the summer months, surrounding farmers helped Cape Town’s city further stave off Day Zero by dramatically reducing their own usage so that they could even donate water. The farmers had learned something city-dwellers hadn’t yet: how to live on the front lines of climate change. Cape Town is now in the winter rainy season and they are all anxious and hopeful that it will be a very wet one but of course a drier climate could be the new normal, a problem more difficult to solve than the water-use habits of the city’s inhabitants.

East Africa is another area prone to droughts

Kenya (the country where I was born) has in just the past couple of months received too much rain and devastating floods. The floods hit as the East African nation was recovering from a severe drought that had affected half of the country. Why does it always have to be feast or famine? Climate change has worsened the effects of flooding in the area as desertification and deforestation has eroded top soil for crops and trees to grow. Without vegetation to capture soil moisture, heavy rain cannot infiltrate - and floods the surface.

Southern California has always been a low rainfall area

And as the population continues to grow, its many residents are having to change their ways. Real lawns have been replaced with artificial grass, typical English country gardens are becoming Arizona type water-wise plantings and people are learning to celebrate what Southern California has to offer with fascinating shapes, colors and fragrances. This site will give you lots of tips on how to be more waterwise.
There is even a song by Albert Hammond on this very subject...
Seems it never rains in southern California Seems I've often heard that kind of talk before It never rains in California, but girl don't they warn ya It pours, man it pours

Doing your bit to save water

Water demands across the world are expected to increase in a changing climate due to changes in temperature and precipitation. As warmer temperatures increase the demand for water, the amount of freshwater available may decline and increase competition for water resources in some areas. A warmer climate means increased rates of evaporation while a decrease in snow pack in those colder areas will decrease the supply of freshwater in rivers and groundwater available for human use as well as for animals and plants.If you would like to find out more about how to stick to a personal water target and how to save water in the home, this site can tell you more with its 11 clever ways to conserve water.

We don't want to think about such a possibility but many believe that, if there is a third world war, it will be fought over the scarcity of water. “In the 20th century world, water use has grown twice as fast as world population. Suddenly, we’re going to have to find ways to use the existing water in a far more productive manner.” Steven Solomon