Are You Up With the Larks or Are You a True Night Owl? 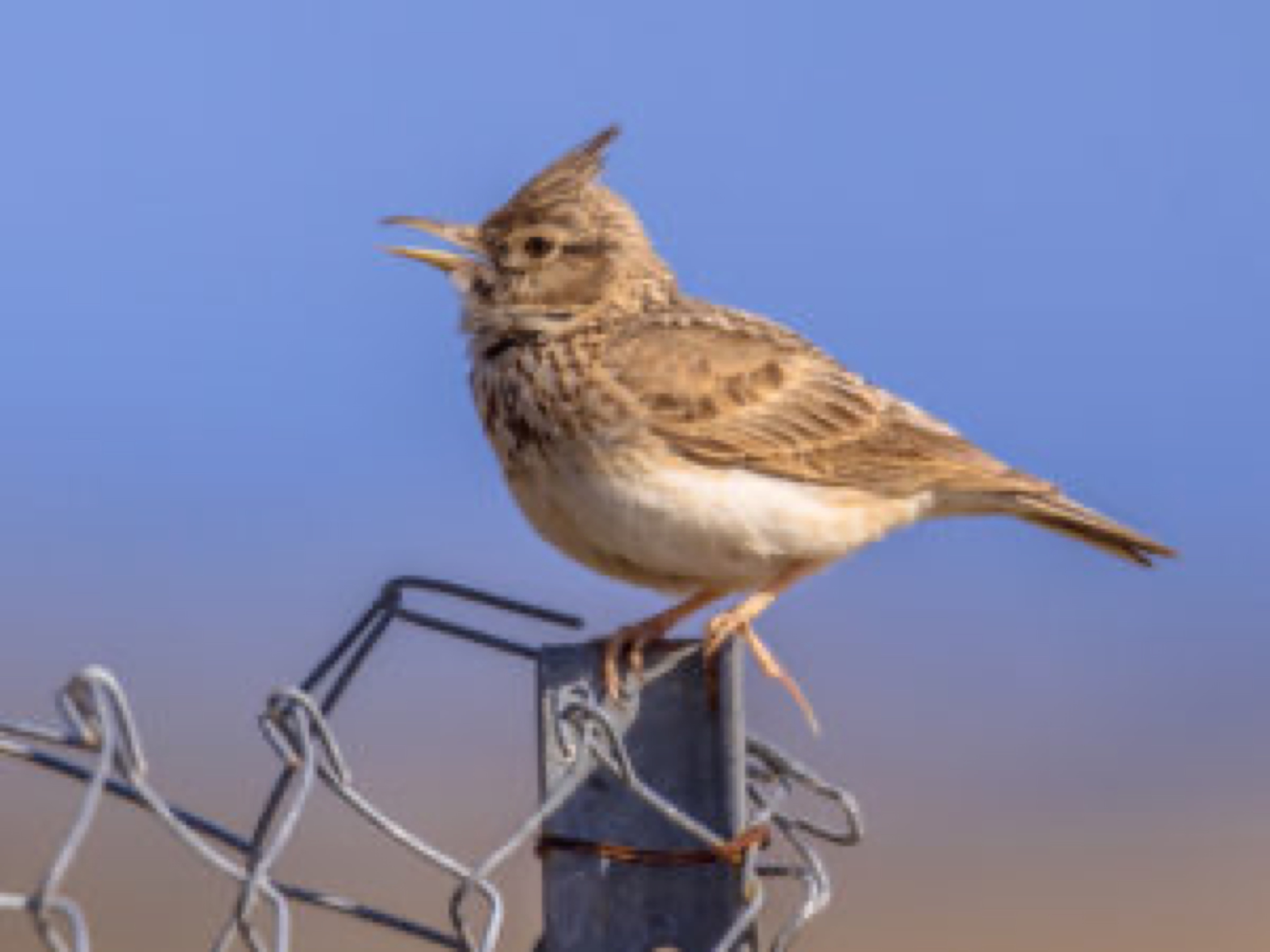 Many people find that they can be divided into two types as far as their sleeping habits are concerned. There are those who tend to wake early but struggle to stay up after a certain time in the evening. I am one of those! They can be categorized as being "up with the larks". Then the other group find it very difficult to wake up in the morning, preferring to lie-in late but can remain active late into the night. These are the night owls.

Unfortunately for these night owls, the western world operates in a nine to five routine. When that alarm goes in the morning, it can mean another day of operating in spite of being sleep deprived. It can mean another day of being woken up hours before the body is ready to go. Everyone has a body clock where rhythms follow the rising and the setting of the sun. This is why we sleep at night and why we are not supposed to be nocturnal. But some people's clocks run later than others. I always think that extreme night owls would be best suited to night shift work but of course that is not always possible or even practical.

There are some sleep tweaks that can help

During a recent scientific study, researchers followed twenty one "extreme night owls" - whose who were going to bed at about two or later in the morning and not waking until some eight hours later at about 10.00 am. As part of the study, the night owls were given instructions as follows: In the distant past, and before the advent of electricity, people naturally went to sleep when the sun went down and got up with the morning sun or light. But now many towns and cities have the equivalent of twenty four hour daylight even though some of that "daylight" is artificial.

What were the results of the research?

After three weeks, those in the study had successfully shifted their body clocks two hours earlier in the day according to the analysis by the University of Birmingham, University of Surrey and Monash University. The results found that they still got the same hours of sleep with the advantages of lower levels of sleepiness, stress and depression. Tests showed their reaction times also improved. Professor Debra Skene from the University of Surrey summed up their findings: "Establishing simple routines could help night owls adjust their body clocks and improve their overall physical and mental health. Insufficient levels of sleep and circadian [body clock] misalignment can disrupt many bodily processes, putting us at increased risk of cardiovascular disease, cancer and diabetes."

The importance of light

I have a friend who is definitely an extreme night owl. She says that she is always desperately tired. I wonder if she would respond to the change of habits listed above if she was willing to try. Surely it would be worth the try... The researchers agreed that being able to take a decent chunk of the population and help them feel better without a particularly onerous intervention was quite important. 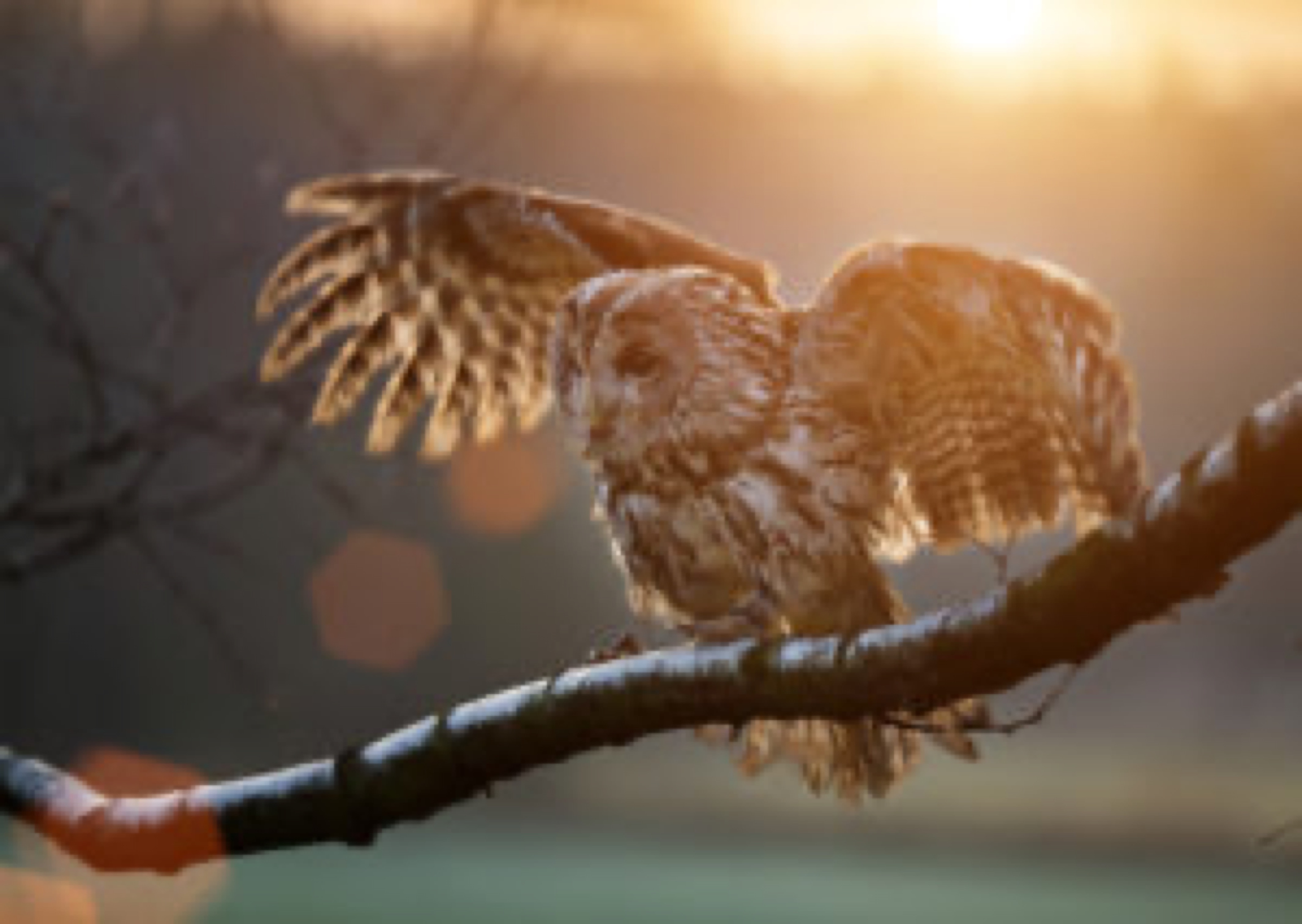