Genetically Modified Foods & Why They Can be Harmful 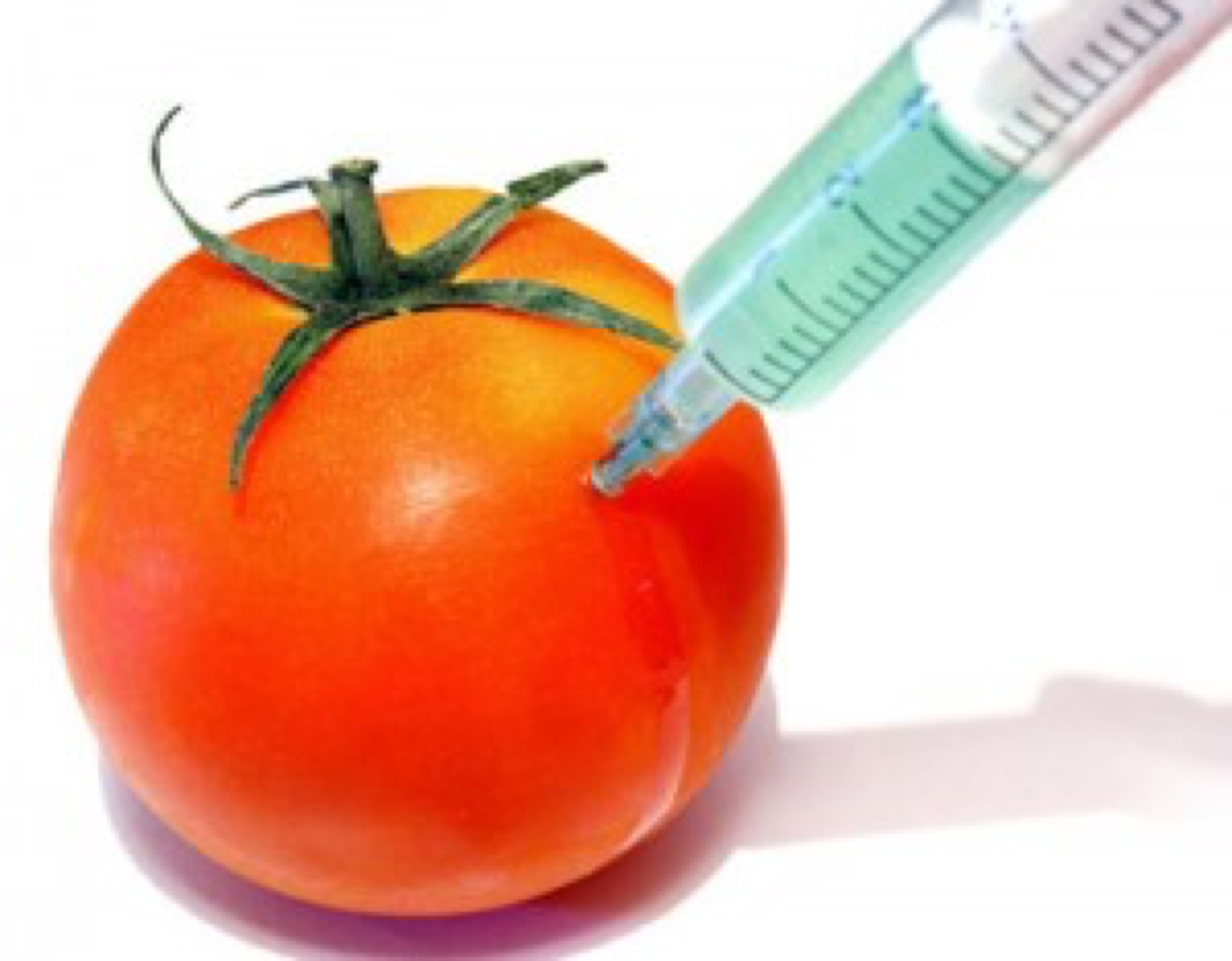 Genetically modified foods (GM foods) are getting so much media coverage these days and not least because in November, California voters will decide on a ballot initiative that would require labeling of all foods containing ingredients from genetically modified crops.

The initiative made it to the ballot after almost 1 million Californians signed a petition in favor of it - nearly double the 504,760 signatures needed under the state's proposition rules. The campaign that organized the push, to get the measure on the ballot, focused on possible health effects of GMO foods.

It is hoped that so much publicity will mean that more and more of the general public will get to know what these “foods” are and why they can be harmful.

The push to prevent labeling

And if you do believe that GM foods can be harmful and you live in California, you will need to stay very focused on this opinion because it is said that Monsanto, and the other biotech companies, are planning on spending $60 to $100 million to convince voters that:

They must be extremely worried about the vote going against them to “invest” so much.


So how can GM foods be harmful to you?

It is the unknown factor about GM foods that concerns so many. They have never been tested by an independent study to confirm that they are safe to eat and could well have many unpredictable consequences.

Many scientists worry that the genetically altered foods, once consumed, may pass on their mutant genes to bacterium in the digestive system.

Many other countries recognize that a lack of long term studies and testing may be hiding disastrous health defects. It is claimed that Americans have eaten GM foods for years with no ill effects. But these foods are unlabeled in the USA and no one has monitored the consequences. In fact, it is often said that because there have never been mandatory human clinical trials of GM crops (with no tests for the possibility that they could cause cancer or harm to unborn babies) the actual long term healthy study on GM foods is being done on the American people – like it or not, they are the “clinical test”.

According to the Institute for Responsible Technology: “the only published human feeding experiment revealed that the genetic material, inserted into GM soy, transfers into bacteria living inside our intestines and continues to function. This means that long after we stop eating GM foods, we may still have their GM proteins produced continuously inside us, meaning (a) If the antibiotic gene inserted into most GM crops were to transfer, it could create super diseases, resistant to antibiotics and/or (b) if the gene that creates Bt-toxin in GM corn were to transfer, it might turn our intestinal bacteria into living pesticide factories. Although no studies have evaluated if antibiotic or Bt-toxin genes transfer, that is one of the key problems. The safety assessments are too superficial to even identify most of the potential dangers from GMOs.”

To date, food items that contain GMOs in the USA are completely unlabelled so the consumer has absolutely no choice in the matter. They are unable to check if their food does contain GMOs.

When genes are more diverse, they are more robust; this is why a pure bred dog tends to have greater health problems than a mongrel does. For example, plants with reduced genetic diversity cannot handle drought, fungus invasions or insects nearly as well as natural plants. This could mean disaster for any farmers and communities dependent on GMO crops for survival.

With their altered material, they pass on modified traits to other species in adjoining farms or areas or even in the wild. This creates an unintended new strain of plant.

Two examples quoted by The Organic Authority are:

These are of course toxins. They are in turn eaten with the GM foods and any run off ends up in the streams and rivers and ultimately the water supply.

Certified organic food cannot contain any GMOs so this is a safe option for you, your family and your friends. Nothing could be less natural and organic than GM foods.

The GM industry has hidden their "foods" in animal feed

For example, meat, eggs and dairy products from animals, raised on the millions of tons of GM feed imported into Europe, do not have to be labeled. Studies on farm and other animals have shown that GM foods have toxic effects, including abnormal changes in organs, immune system disturbances, accelerated ageing, and changes in gene expression.

Before the FDA decided to allow GMOs into food without labeling, FDA scientists had repeatedly warned that GM foods can create unpredictable, hard-to-detect side effects, including allergies, toxins, new diseases, and nutritional problems. They urged long-term safety studies, but were ignored.

Genetic mistakes can be irreversible

Like some vast science fiction experiment gone wrong, genetic pollution is self-perpetuating. Unlike an oil spill in a wilderness area, It can never be reversed or cleaned up. Genetic mistakes will be passed on to all future generations of a species. For over a decade and in different parts of the world, wind, rain, birds, bees and insect pollinators have been carrying genetically-altered pollen into adjoining fields, polluting the DNA of crops of organic and non-GM farmers.

Monsanto is the most well known of the biotech companies concerned with GMOs, having single handedly made the USA the world's biggest producer of GM foods, pesticides and herbicides. Founded in 1901, their manufacturing record includes industrial chemicals (such as sulphuric acid), plastics and synthetics as well as saccharin, a carcinogenic artificial sweetener. They have also produced or granted production licenses for most of the world's toxic PCBs which are now mostly banned worldwide.

It is exceedingly difficult to stay sitting on the fence when you are writing about this subject!