The Smallest Splinter Can Cause Painful Problems 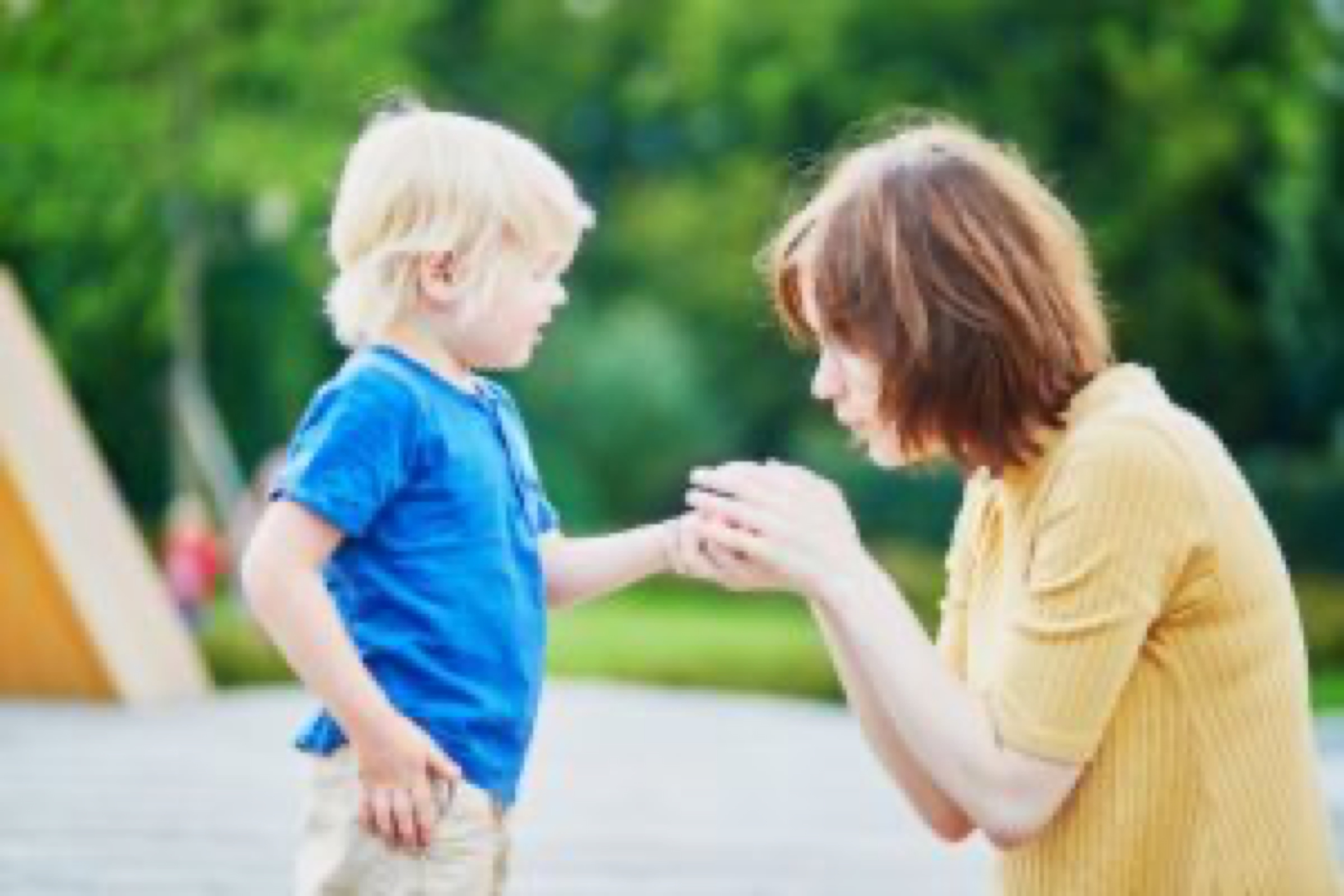 We've all done it! We've managed to get a tiny splinter of wood or something else into our foot or our hand - and then wondered how to get it out again. And if it is your child who has a splinter, then there can be a lot of drama involved! Instead of getting out the pair of tweezers and prodding and poking, we thought you would like some easier, more gentle ways to get rid of that splinter...

Baking Soda Add some water to a 1/4 teaspoon of baking soda to form a paste. After cleaning the affected area, cover with the paste and a bandage and leave for twenty four hours. After removing the bandage, the splinter should be visible and a pair of tweezers should finish the procedure. Duct Tape When the splinter is slight protruding, a piece of tape placed over it (after cleaning the affected area) could be your solution. Once it’s on, pull the tape off in the opposite direction of the splinter. Epsom Salts When the splinter seems seriously stuck, soaking the splinter in Epsom salts could help draw it out. Try sprinkling the pad of a bandage with Epsom salts and cover the splinter. Continue adding a new bandage with salt daily and it should fall out. Vinegar Vinegar is acidic and can assist in shrinking the skin around the splinter, helping draw the splinter to the surface. You can use either white vinegar or apple cider vinegar, soaking for at least ten to fifteen minutes. If the splinter proves to be on the stubborn side, try soaking the area in warm water before placing back in the vinegar. Essential oils Apply a few drops of lavender essential oil to the affected area and leave on for a several minutes. Check to see if the splinter has risen to the skin surface. If it hasn’t, wait for some seven to eight minutes. By then the splinter should have moved up, making it easy to remove with a pair of sterilized tweezers. For a bigger splinter, re-application of the essential oil may be required. As well as drawing out the splinter, the essential oils will also prevent any infections from developing and will help the skin to recover quickly.

Soak a cotton ball in hydrogen peroxide solution and place on the affected area, secured with some tape. Leave for a few hours before removing the cotton ball and carefully pulling out the splinter if it has risen to the surface. Repeat the process if the splinter is still deeply lodged. The hydrogen peroxide also acts as a disinfecting agent. Raw potato Place a slice of raw potato on the splinter gently (fleshy part down). Then take it off again carefully. If the splinter pierces the slice, it can be lifted off easily. Use a thinner slice if the previous slice doesn’t work. Banana peel Place the peel white side down on the affected area and secure with some tape for five to ten minutes before removing the peel. You may then be able to tease and tweeze the splinter out. If not, repeat and leave the peel on for longer. Banana peel is loaded with enzymes to help the splinter move up to the surface Raw egg Crack open the egg and remove it contents. Take a big enough piece of the shell (along with the transparent membrane attached to it) and place it on the affected area. Cover it with a band-aid overnight. When you remove it in the morning, the splinter should come out too. And finally, clean the wound Whichever method above you use, it is important to clean the wound caused by the splinter first with soap and water before using any home remedy. 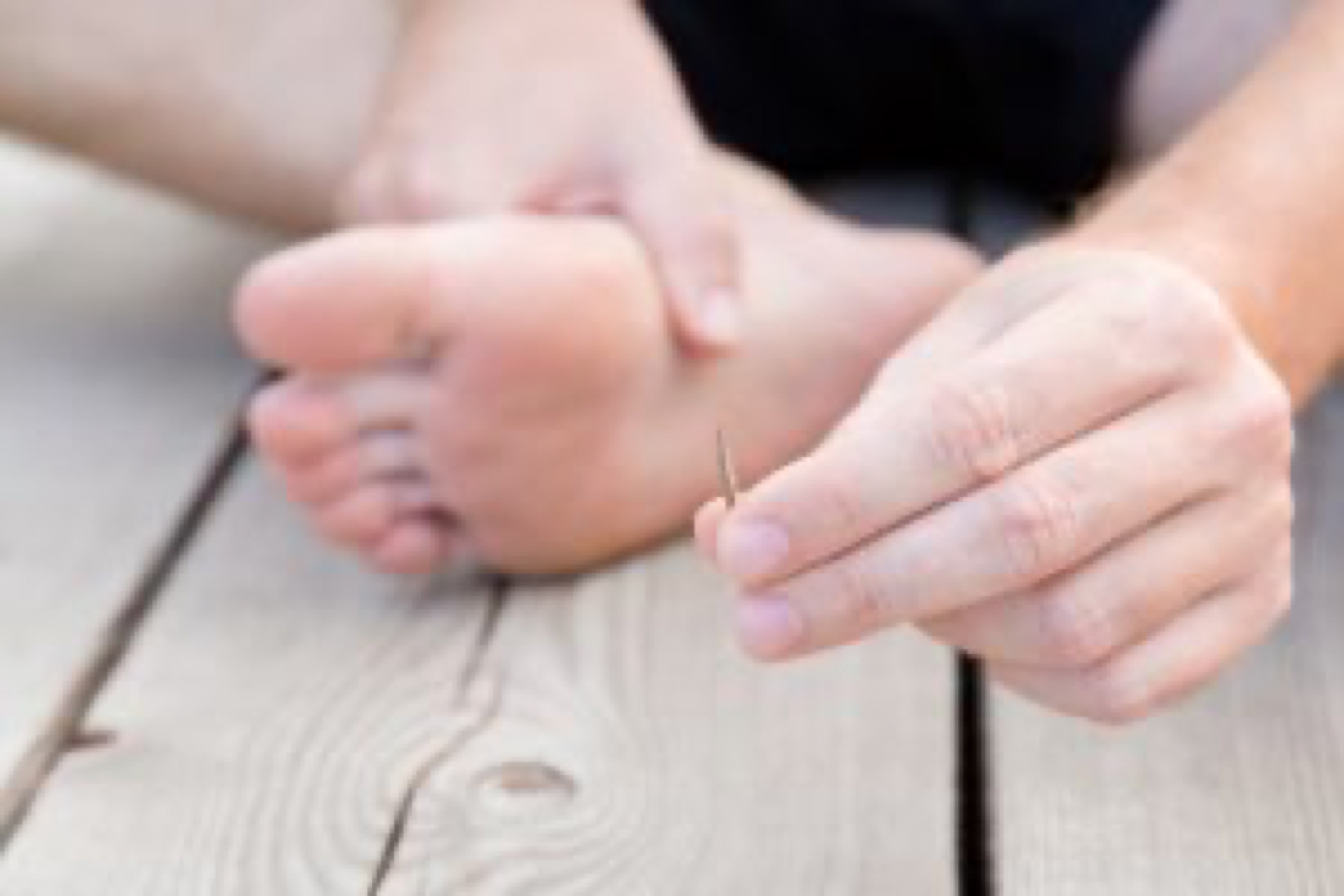 The splinters that can cause all that trouble can consist of biological or non-biological materials. Here are some examples: If you are unsuccessful in getting rid of the splinter, or at all concerned, please do seek medical advice. Leaving a splinter untreated can lead to an infection. Sometimes, the split in the skin can close up with the splinter still inside.