Mindfulness, Meditation & Their Link With ADHD 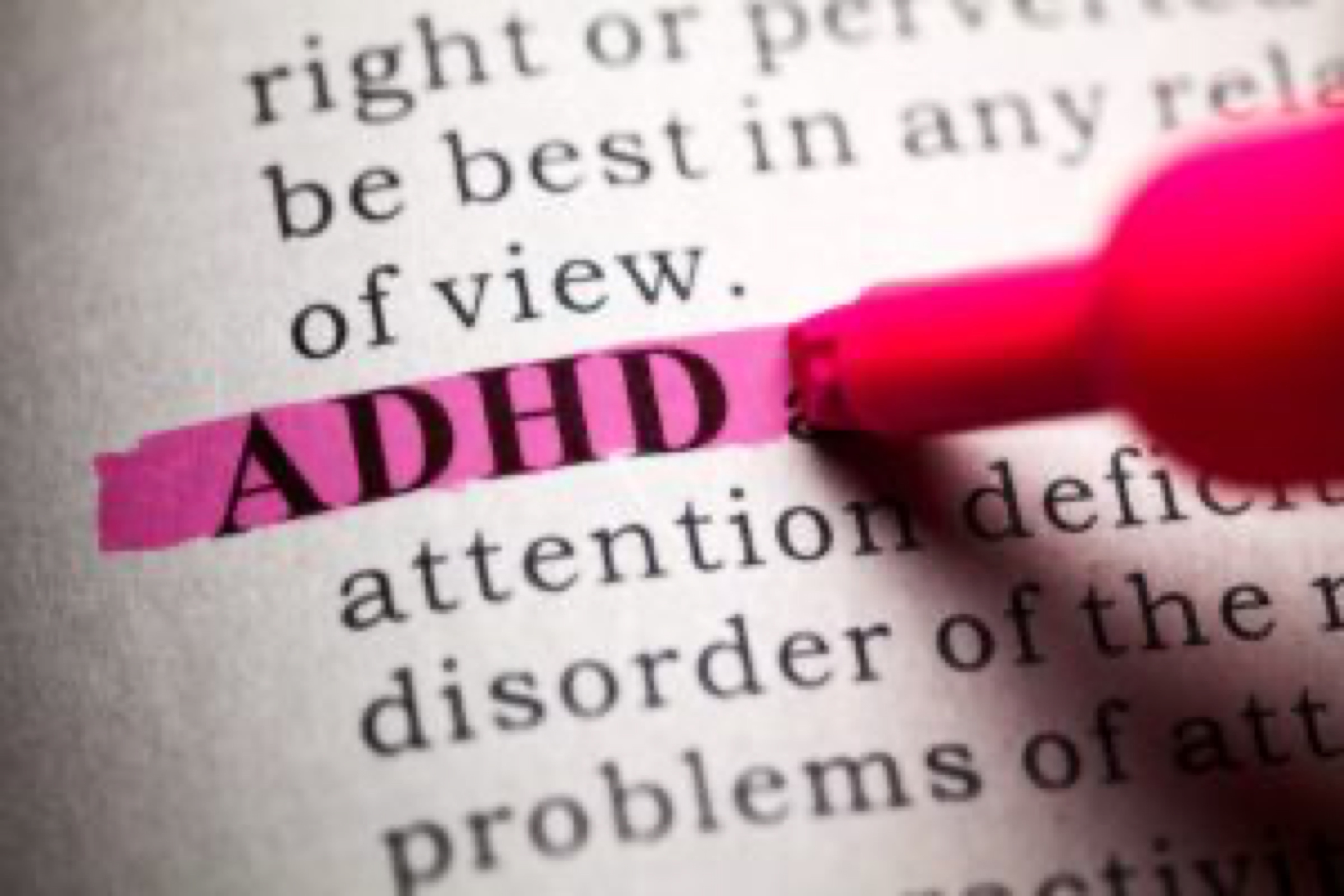 Do you have someone in your family who has been diagnosed with ADHD? ADHD stands for attention deficit hyperactivity disorder while ADD covers attention deficit disorder. Have they resorted to medication to treat the symptoms or are you interested in finding out about other ways? Do you suspect that you or someone close to you might have some of the symptoms of ADHD? It is possible to go online to find and complete various tests to give you more of an idea before you seek a professional diagnosis?

Why does ADHD occur?

While the exact cause or causes of ADHD are not known for sure, this condition has been found to run in families. Research has also identified a number of possible differences in the brains of those with ADHD when compared to those who do not have the condition. Nevertheless, there are several items that raise a red flag and these include sugar, gluten, glyphosate-sprayed food, chemical food dyes and additives. Other concerns include ultrasound technology in pregnancy, vaccinations, deficiencies and nutrient stress as well as thyroid problems.

It can only help to research and investigate every possibility.

Symptoms in children include

Most diagnoses are made between the ages of six and twelve years. A child with ADHD cannot help their behavior.

And it is not just children who are affected

This site lists some forty five different studies on the subject.

But are there other ways to treat the symptoms?

A recent documentary entitled The Doctor Who Gave Up Drugs here in the UK followed Dr Chris Van Tulleken on his mission to see if there was a way to replace drugs when dealing with certain conditions. He says: "All drugs do harm and, most of the time, we hope the benefit outweighs the harm." He got involved with a group of children with ADHD and set off for Germany to meet a doctor holding mindful meditation classes for children with attention problems. Initially, the children ran riot for the duration of their first class. BUT then it all began to work and fall into place and the meditation did its job. The children continued with their meditation exercises once they got home. The mother of one child, Mason, cried as she described how she had reconnected with her son through meditation exercises while he declared (after his first drug-free day) "I can be myself, not take the tablet - and be someone else." Another mother shares her experiences with meditation exercises with her child. Rachel Tutson explains: "Meditation is a century old practice most of us associate with Buddhist monks. However, I learned from research and experience that meditation has significant benefits for children with ADHD. Children with ADHD not only improve their focus, but can improve their family relationships, increase their self-esteem, and in half of the cases reduce or eliminate their dependence on medication to control their symptoms. "You wouldn't think a child with ADHD could learn to mediate, but it is possible. Meditation is really about just pausing and being aware of their body and their breathing. There are different approaches to meditation I used with my child, depending on where we were when the need for it came on. For example, sometimes if she had to sit somewhere for a long period of time at a doctor's office or in class, we would use concentration meditation where she picked an object and focused keeping her mind on that object. When she was younger, we would bring an object with us that you could place on the floor or across a room. As she got older, she would just pick an object like a photograph on a wall to use." "Another type of meditation that worked well both at home or school was walking meditation. In this version, you just walk (my child used to walk around the playground at recess) and all you focus on is breathing in and out, and in and out. It was helpful at school because she was moving and burning off energy while at the same time it helped her regain her focus before the next class." She goes on to share other ways in which she has been able to help her daughter. She has definitely found a way to use mindfulness and meditation as a treatment for ADHD.