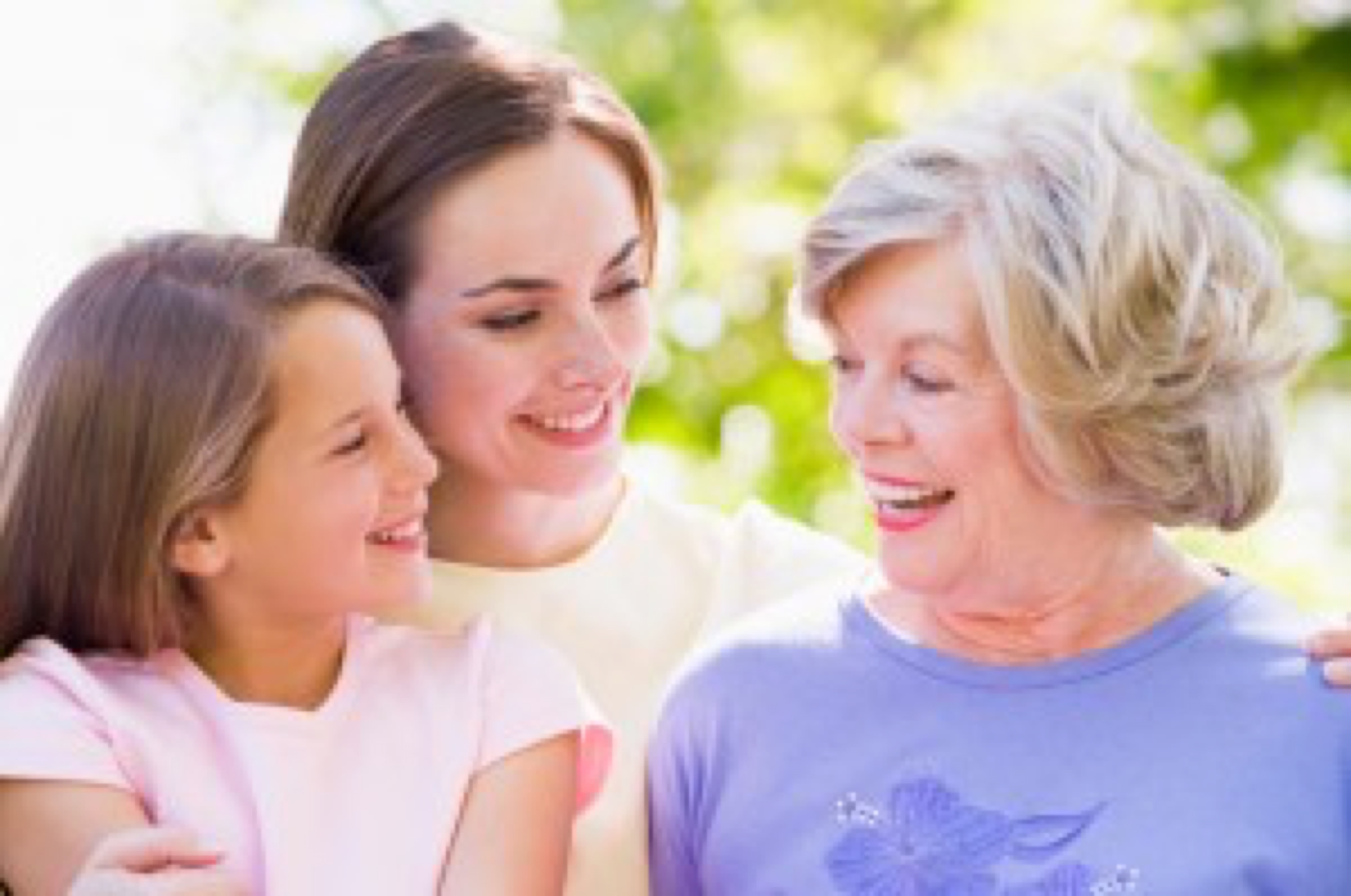 It is often said in the media that Alzheimer's is the next big epidemic and anyone in the “baby boomer” age group will naturally have concerns about this most common form of dementia. Symptoms of Alzheimer's include loss of memory, mood changes and problems with communication and reasoning. While no one single factor has been identified as a cause for Alzheimer's disease, a combination of factors, including age, genes, environment, lifestyle and general health are possibilities.

In addition, drugs for Alzheimer's disease work in fewer than 30% of patients

Fortunately, there are many studies being carried out on Alzheimer's with suggestions as to what could be the cause and how you can help prevent or treat this condition. A neurology study, recently released, points to a diet rich in vitamins and fish could well protect the brain from ageing but that eating junk food has the opposite effect. According to an article on the BBC Health Website, the study found that elderly people with high blood levels of vitamins and omega 3 fatty acids had less brain shrinkage and better mental performance while trans fats (found in fast foods) were linked to lower scores in tests and more shrinkage typical of Alzheimer's. Researchers found those who had more vitamin B, C, D and E in their blood performed better in tests of memory and thinking skills. People with high levels of omega 3 fatty acids - found mainly in fish - also had high scores. The poorest scores were found in people who had more trans fats in their blood. Trans fats are common in processed foods - including cakes, cookies, snacks and fried foods. The researchers - from Oregon Health and Science University, Portland; Portland VA Medical Center; and Oregon State University, Corvallis - also carried out brain scans on 42 of the participants. They found individuals with high levels of vitamins and omega 3 in their blood were more likely to have a larger brain volume while those with high levels of trans fat had a smaller total brain volume. At present, Alzheimer's Research UK advise eating a balanced diet with plenty of fruit and vegetables, not smoking, taking regular exercise and keep blood pressure and cholesterol in check.

However, there is much more you can add to this

1. Increasing your intake of nutrients and vitamins. Margaret Traber of the Linus Pauling Institute at Oregon State University is a firm believer in taking nutrients and vitamins from a wide range of fruits, vegetables and fish as they have a strong potential to protect the brain and make it work better. Raw nuts of all types give you a good helping of vitamin E, boosting your memory powers. Broccoli is a great source of vitamin K which is known to enhance cognitive function and improve brain power as well as being linked to the prevention and control of Alzheimer's. Eggs and oily varieties of fish (salmon, sardines, mackerel and herring) are an excellent source of EFAs or essentially fatty acids for the creation and maintenance of memories, improving our learning powers and memory. 3. Increasing your vitamin K2 levels. Research has also shown a deficiency of vitamin K occurs in those suffering from Alzheimer’s disease while other research studies show that vitamin K helps protect the liver and spleen from cancer. It also helps diabetics and obese people by reducing glucose intolerance and promoting insulin regulation controls in the body. 4. Increasing your vitamin D levels. Vitamin D has been found to alter the development and progression of many diseases including including cancer, heart disease and diabetes. Alzheimer’s disease can now be added to the list and in fact obtaining vitamin D from natural sunlight or supplementing with the pro-hormone should be mandatory for all health-minded people wishing to lower chronic disease risk. It can be more difficult to absorb vitamin D as you age so regular testing is advised. Scientists have observed that vitamin D levels are typically low in aging adults when diagnosed with Alzheimer’s disease, and can now make the connection between blood saturation levels and the disease. 5. Getting rid of fluoride in your water supply. Sodium Fluoride is a synthetic waste product of the nuclear, aluminum and phosphate fertilizer industries. This fluoride has an amazing capacity to combine and increase the potency of other toxic materials. The sodium fluoride obtained from industrial waste and added to water supplies is also already contaminated with lead, aluminum, and cadmium. It damages the liver and kidneys, weakens the immune system (possibly leading to cancer), creates symptoms that mimic fibromyalgia, and performs as a Trojan Horse to carry aluminum across the blood brain barrier. The latter is recognized as a source of the notorious "dumbing down" with lower IQ's and Alzheimer's being among the effects of fluoride. You can rid you body of most fluorides with some easy natural remedies. 6. Adding coconut oil to your diet. Take two tablespoons daily with food but start off with just a teaspoon of coconut oil and gradually build up as the raw oil might be tough on your stomach. Just make sure it's organic virgin coconut oil. If you need to cook food in oil, coconut oil may be the best as it is more resistant to heat, since it has saturated fatty acids. Just keep the flame low and use as little as you can. 7. Recently, the medical world has become interested in a supplement known as Ehos Endymion, which contains l-carnosine, a strong antioxidant which appears to have dramatic results for brain boosting. Other good things to come from this supplement include help for cataracts, improving skin tone, speeding up wound healing, and protecting the brain from plaque formation that may lead to senility and Alzheimer's. Apart from taking a supplement, l-carnosine is found in chicken and lean red meat. The more we can understand about this aging condition, the more we can do to prevent its onset.
Updated at: June 24, 2020