The Many Lives Of A Coconut | Amoils.com 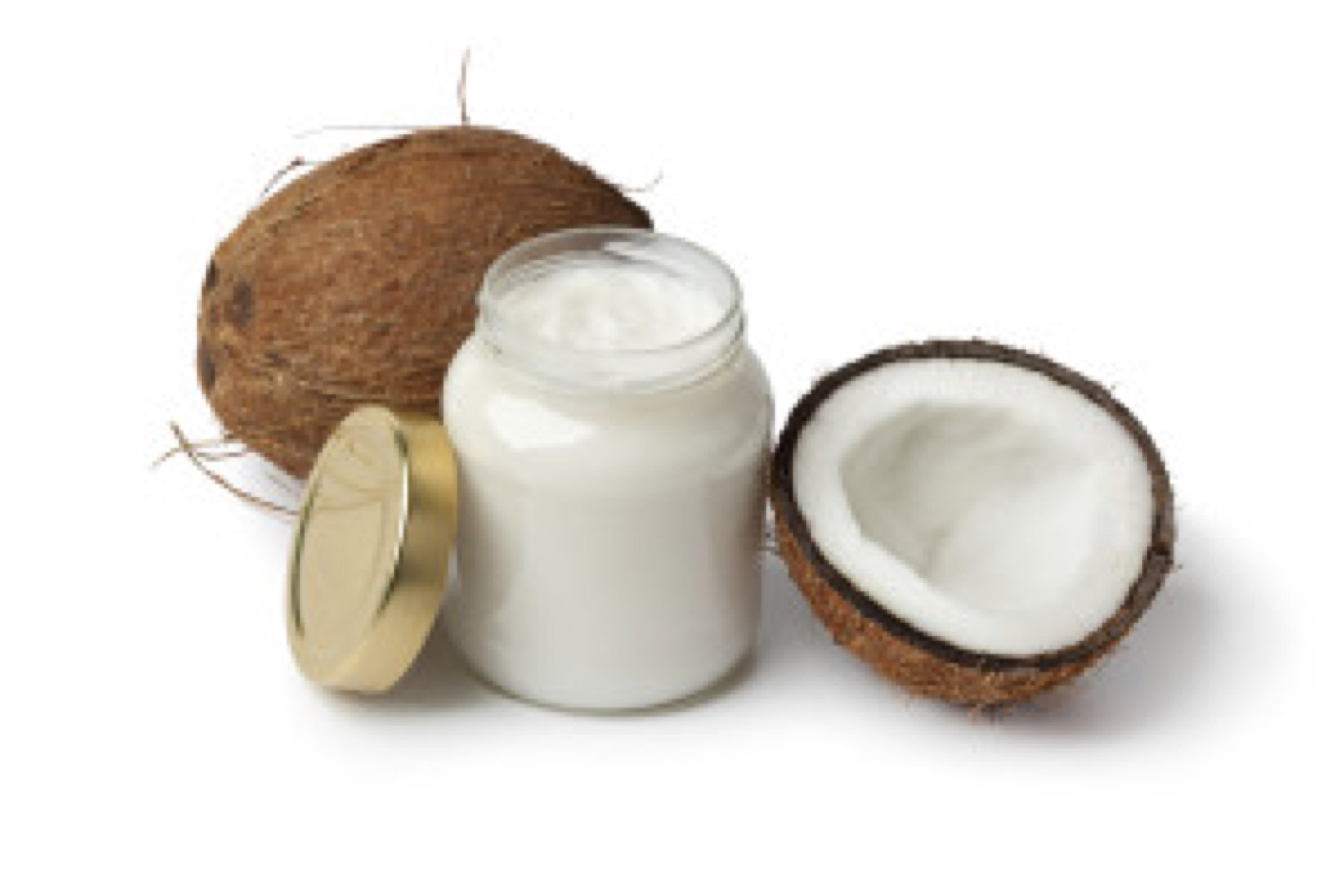 Coconut oil has enormous health benefits but the rest of the coconut does too. Early Spanish explorers called it "coco". This meant monkey face because the 3 indentations that appear on the hairy nut give it the appearance of the head and face of a monkey. The scientific name is cocos nucifera - nucifera means "nut bearing".

What is the difference between coconuts?

There is a big difference between a young coconut (with its hard green shell) and a mature coconut (which is the one covered with fiber) Young coconuts contain the purest unsaturated fat, offering the best rejuvenation properties for the body's tissues. Young coconuts are heavier to carry as they contain more water inside. Unless you live the tropics, you will find it much more difficult to get hold of young coconuts. Once you have your coconut in your hand, you might wonder how to open it safely so that you don't damage either yourself or your surroundings.

Different parts of a coconut have varied uses and health benefits

Coconut water - The coconut is a natural water filter, taking some 9 months to filter every quart of water stored within its shell. Coconut water is so pure and sterile that it can even be used for blood transfusions. Another benefit of coconut water is that it has the highest concentration of electrolytes than anything else found in nature, making it excellent source of hydration. Perfect to use when dehydrated for example if suffering from sickness or diarrhea. I use it as a base for smoothies or when juicing. Coconut cream – Although frequently used for culinary purposes, it is good as a skin treatment product as creams derived from the coconut can actually replenish the skin, giving it a more youthful and healthy glow than most other skin care products on the market. Coconut milk – did you know that when a coconut is still growing the inside consists of a jelly-like substance which becomes the flesh and water of a harvested coconut. The coconut flesh can be squeezed to produce a thick milky liquid. Sometimes it is soaked in warm water and squeezed again to produce a thinner milk. Used extensively in Thai and Malaysian cuisine, the thicker the liquid, the more likely it is to be used in desserts and rich sauces. This milk is high in fat. Coconut oil – Amongst its long list of health benefits, coconut oil has been found to help normalize blood lipids and protect against damage to the liver, while playing a role in preventing kidney and gall bladder diseases. It is also associated with improved blood sugar and insulin control, playing an important role in the prevention and management of diabetes. Coconut oil has antiviral, antibacterial and anti-fungal properties. Coconut oil is thought to help strengthen mineral absorption, which is important for healthy teeth and bones, and can also help improve the condition and appearance of the scalp, hair and skin when ingested or topically applied.

The coconut has so many traditional uses

They are part of the daily diet of, and even provide the livelihood for, many people across the world. The edible flesh of the coconut when dried is called copra while the locals use the oil and milk for cooking and frying. Coconut milk, apart from providing a refreshing drink, can also be processed to create alcohol. While some of the husks and leaves can be used as material to make a variety of products for furnishing and decorating, many coconut husks are discarded. Recently two companies have teamed up to turn some of the 50 million coconut husks that are removed every year into reusable packaging. Waco-based Whole Tree has been researching uses for coconut husks for about two years, and recently partnered with packaging firm Compadre to design and test different uses for coconut-based materials. The coconut will then become a real all round useful nut!