Aging & How Can You Can Slow The Process Down | Amoils.com 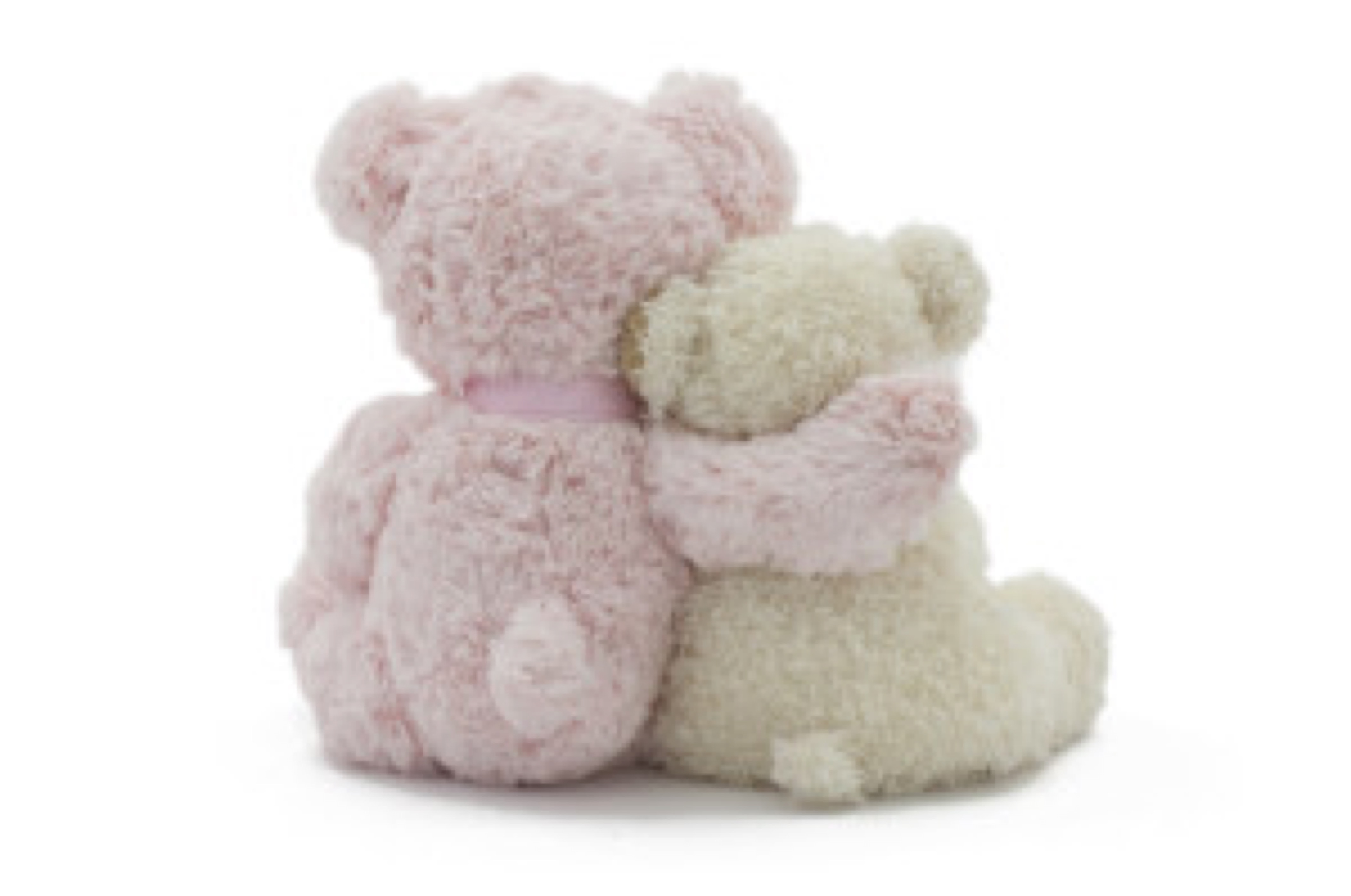 .[/caption] A recent study in Germany conducted by the Saarland University suggests that long term physical activity has an anti-aging effect at the cellular level. Researchers in this study focused on telomeres. These are the protective caps on the chromosomes that keep a cell’s DNA stable but that shorten with age. They found that these telomeres shortened less quickly in key immune cells of those athletes with a long history of endurance training. As people age, telomeres shorten and cells become more susceptible to dying. It is therefore the damage and death of cells that causes ageing and disease in people. The link to the story. Dr Ulrich Laufs of Saarland University says “This is direct evidence of the anti-aging effect of physical exercise”. He goes on to say “Our data improves the molecular understanding of the protective effects of exercise and underlines the potency of physical training in reducing the impact of age-related disease.” In other words long term physical exercise = healthier old age! Professor Kay-Tee Khaw of Cambridge University in the UK (in response to the findings of this study) says: “The benefits of physical activity for health are well established from many large long term population studies. Even moderate levels of physical activity are related to lower levels of many heart disease risk factors such as blood pressure and cholesterol and lower risk of many chronic diseases associated with aging such as heart disease, stroke, diabetes and some cancers.” Another study reported in the BBC News was done in the USA at the Preventive Research Institute in California and the work done by this research team suggests that taking more exercise and eating the right foods may help increase levels of an enzyme vital for guarding against age-related cell damage. Again the research revolved around telomeres. Their activity was measured at the beginning of the trial and again at the end.

The importance of vitamin D

In a further study at King’s College, London, a study of more than 2000 women found those with higher vitamin D levels showed fewer ageing-related changes in their DNA. The researchers came to the conclusion that a vitamin made when sunlight hits the skin could help slow down the ageing of cells and tissues. Well anyone who regularly reads health articles and blogs (including mine!) will know that exercise, eating the right diet and getting your daily dose of vitamin D (through sunlight if at all possible) have been advocated for some time now - so nothing new there! Professor Brent Richards who led the study says: “These results are exciting because they demonstrate for the first time that people who have high levels of vitamin D may age more slowly than people with lower levels of vitamin D.” Professor Tim Spector adds: “Although it might sound absurd, it’s possible that the same sunshine which may increase our risk of skin cancer may also have a healthy effect on the ageing process in general”. Yet a further study from the Public Library of Science Medicine and reported in www.news.bbc.co.uk/health/7174665.stm says taking exercise, not drinking too much alcohol, eating plenty of raw or lightly steamed fruit and vegetables and not smoking can add up to 14 years to your life. On the subject of smoking, being overweight and a smoker makes a person biologically older than slim non smokers of the same age. Smoking accelerated the aging of key pieces of a person’s DNA by about 4.6 years, while for obesity you can add another 9 years. The writing is definitely on the wall.

No one can be in denial any more!

The final quote is from Dr Lorna Layward, research manager at Help the Aged in the UK. She says: “In today’s fast-paced life, many of us say we don’t have time to exercise or eat healthily, but unless we change our ways, we will soon have to find time to cope with ill health.”