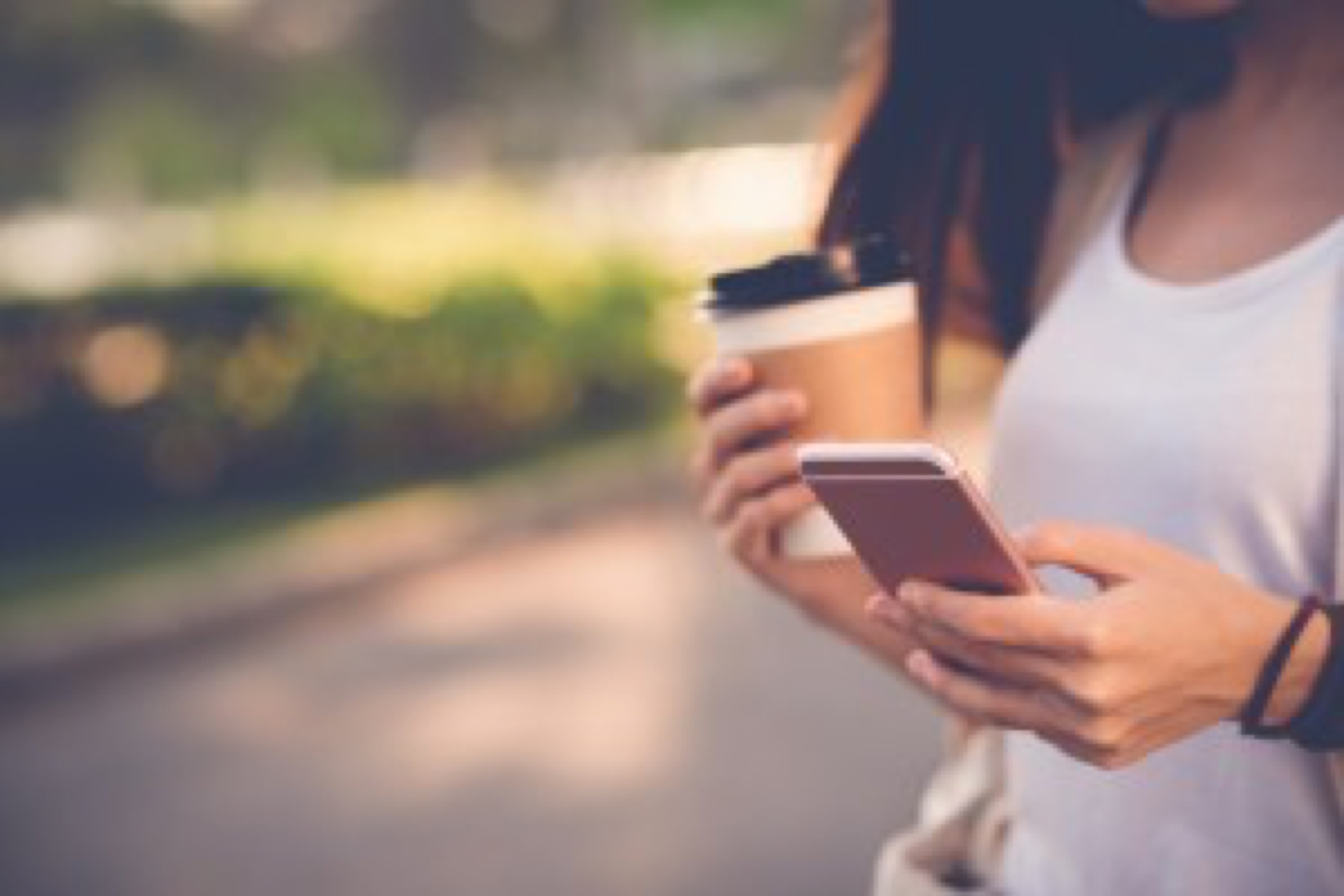 Here in the UK, there is increased concern about the growing addiction of all ages to their smart phones. And yes, it is not only the young. A popular BBC family show called The One Show followed a family with mother, father and two teens for several days to monitor their smart phone use. It found that over a weekend, the family were on their smart phones for a grand total of thirty hours. For example on the Sunday, the teenage son topped the list with nine hours on various social media, the teenage daughter spent a total of seven hours on Snapchat, the father was engrossed for three hours but for the majority of that time talking on the phone and the mother just half an hour (mostly Facebook). The family (and the parents in particular) have now decided that enough is enough and that they need to wean themselves during the coming summer. The viewers were encouraged to come up with their ten top tips to become less dependent on their smart phones. 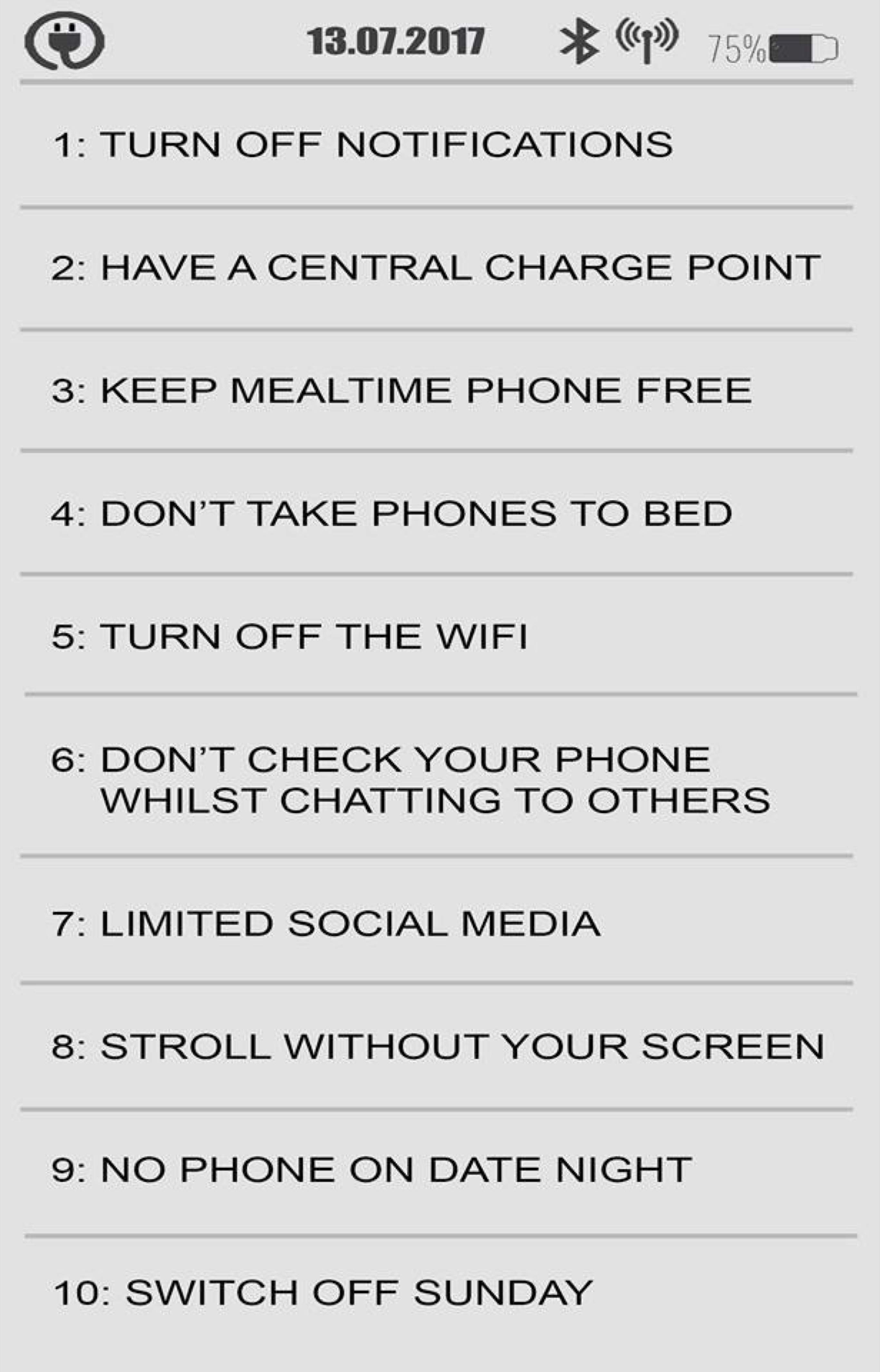 The TV show is planning on continuing to monitor the family during the summer to see how it all pans out.

While many will argue that too much screen time impacts your social life, and even dulling the way you experience the world, research has also pinpointed that spending too much time on your phone may even cause health problems. While it would be unrealistic to give up screen time entirely, here are some important reasons why smart phone users should consider spending less time on their phones:
One study found that the average user spent 3.6 hours per day on his or her phone, with 13% of participants in the study describing themselves as "addicted."
Updated at: June 24, 2020