Well Which Is It? A Shower Or A Bath? | Amoils.com 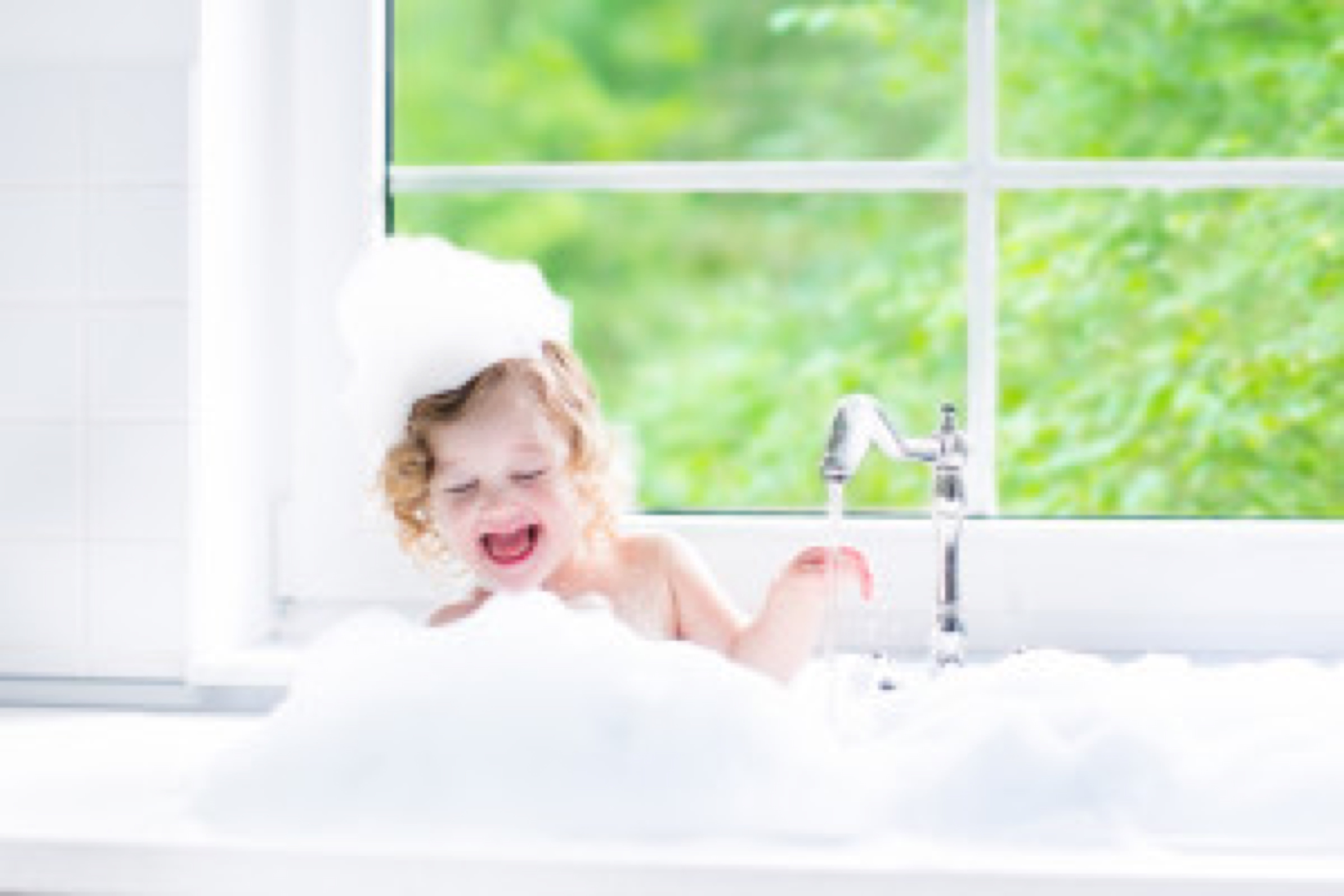 There is always this great debate about showers and baths Showers are for waking you up and getting you going; they are great for washing your hair as well as giving your body a thorough clean and effective rinse off. They are for morning time or for “after action” time – they get you going again.

Men say that they get their best inspiration in the shower

Baths are the complete opposite – they help to wind you down and relax you at the end of a long day. Baths should be for evening time when you have the time to enjoy a good soak with some soothing bubbles, a book to read or just a closing of the eyes and general “me time” for a good think.

Possibly women get their best inspiration in the bath

Perhaps someone should conduct a survey about that! To me, there is no debate - showers and baths are completely different experiences so it is like comparing oranges and apples. If you suffer from eczema, remember to keep both a bath and a shower short followed by an immediate but gentle toweling before adding a moisturizer to your skin. This should be done as quickly as possible to stop the skin from drying out. Follow up with eczema natural treatment. We all know that showers are more economical than baths but only if you don’t end up having showers more frequently than you would baths. A 10 minute shower under the jet steam of a mixer or a 5 minute power shower can easily use up more water and energy than a bath.

The dark side of showers

Now just when you thought you were doing the healthy thing by taking showers, the latest headlines to hit the news are that dangerous bacterial may be spraying out of your shower head and right into your face. According to a new study, the opportunistic microbes that thrive in the dark and wet environment of a shower head might cause health problems to “at risk groups” such as the pregnant, the substance abuser or those with weakened immune systems for example sufferers of cystic fibrosis, cancer, AIDS or those who have had a recent organ transplant. The main culprit is an organism called Mycobacterium avium. Apparently infections from this organism are becoming more common and may be linked to the fact that we are taking more showers than baths as they can only be acquired through environmental exposure. Shower heads spray tiny aerosolized particles that can be inhaled into our lungs. And the shower heads don’t just harbor the potentially infectious microbes, they enrich their growth. Shower heads have nooks and crannies that make them hard to clean. The M.avium bacteria grows back again even when cleaned with bleach products. Of the shower heads tested in the study, 30% posed a potential health risk. Lead researcher, Professor Norman Pace from the University of Colorado at Boulder, said: “If you are getting a face full of water when you first turn your shower on, that means you are probably getting a particularly high load of Mycrobacterium avium, which may not be too healthy.” So if you are a shower fanatic rather than a bathing belle, you might like to investigate the state of your shower head even though healthy, young people are rarely at risk of infection.