When Postpartum Psychosis is Closer to Home

by Jane Chitty April 12, 2017
A couple I have known for several years are sharing their story in honor of World Maternal Mental Health Day which takes place on 3rd May. The birth of their daughter Sofia marked the start of an incredible journey, but it was also one of the most shocking and saddest times of their lives because ten days after the birth, Benedicte was diagnosed with postpartum psychosis. [caption id="attachment_28506" align="aligncenter" width="300"] 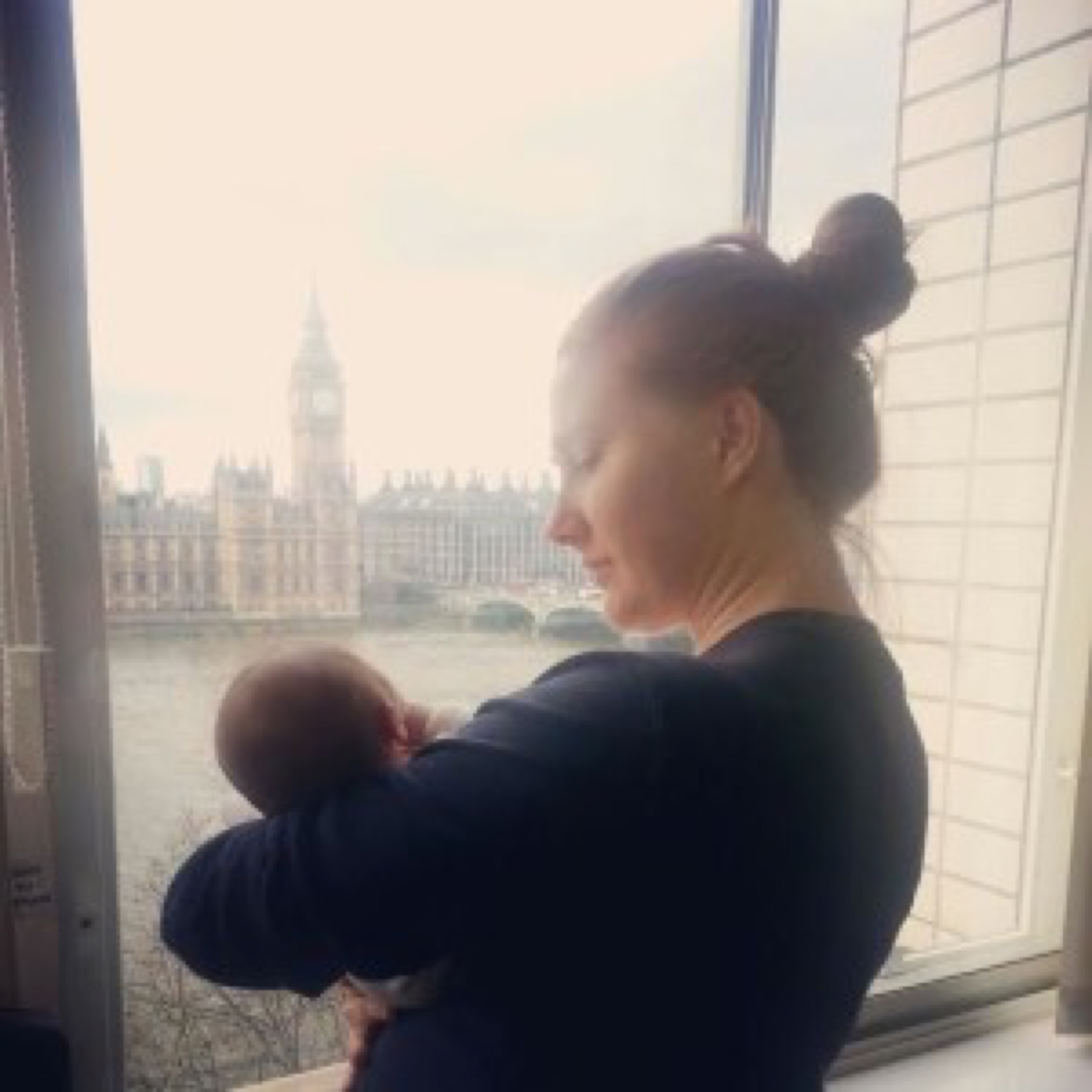 Photos by Nadia Attura - Fine Art Photographer[/caption] This is Benedicte's story... Ten days after giving birth, I was diagnosed with postpartum psychosis and admitted to a Mother and Baby Unit. I was sectioned under the Mental Health Act (UK) and didn't see my baby at all for five weeks. APP's guides and online forum proved invaluable to my partner during that traumatic time - and to me as I left the MBU several months later hit with depression and trying to find my way. APP is crucial for those affected by PP. The great news is that Benedicte is now fully recovered and has organised an Action on PostPartum Pyschosis Charity Event on World Maternal Mental Health Day 3rd May 2017. 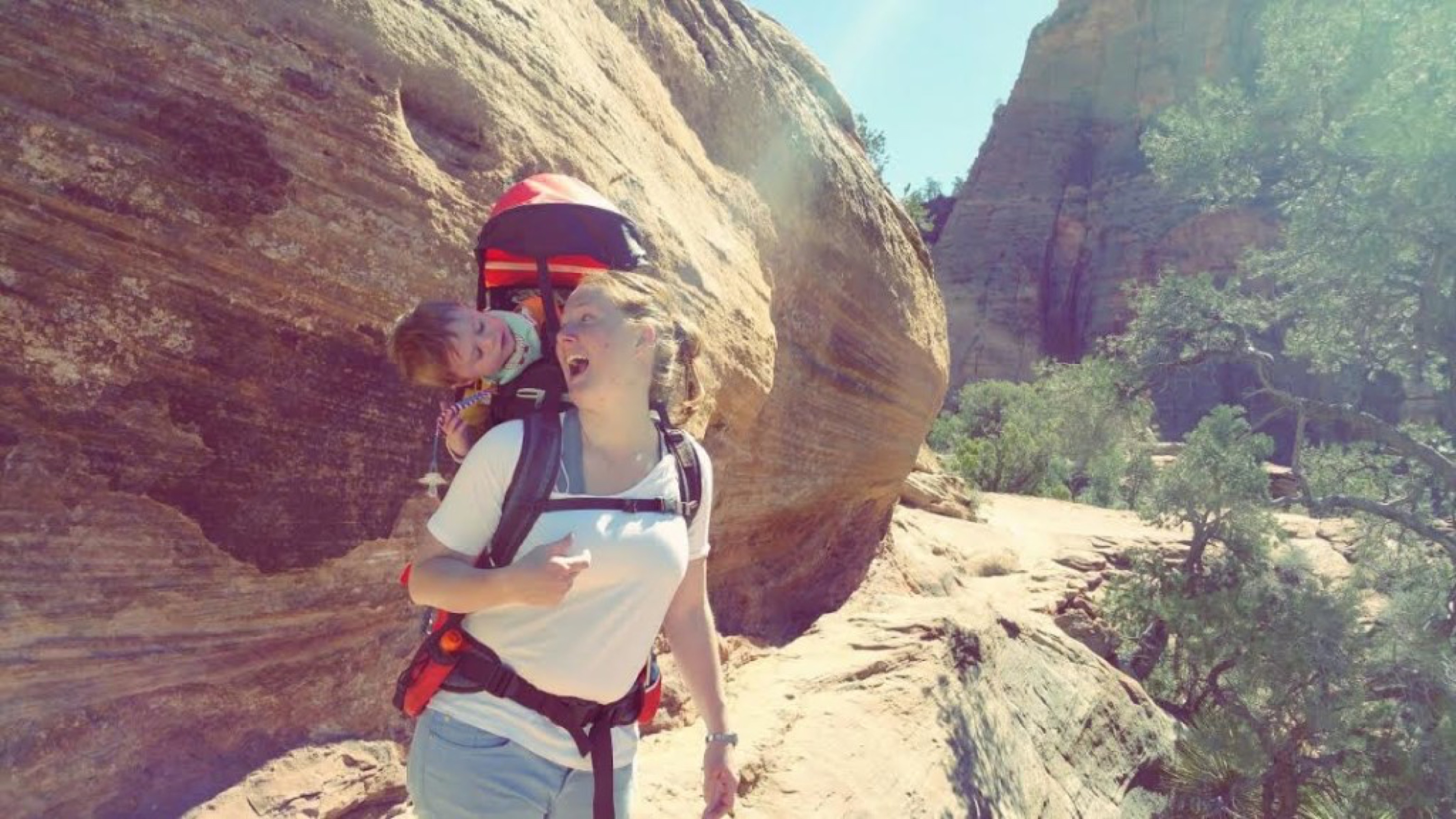 The symptoms of PP or PPP have been recorded for more than 2,000 years

When I was a young mother decades ago, I don't recall ever coming across someone with this condition. The most you would hear of was a case of the "baby blues". However, a few years later I do remember the daughter of a friend of my mother being unable to take care of her new baby for months or even years because of severe depression. The baby's grandmother looked after the baby for many years. It could have been postpartum psychosis or it could have been postnatal depression. I will never know.

Other names for PPP

While postpartum psychosis is the label used by most professionals for an episode of mania or psychosis (with onset soon after childbirth), other descriptive terms include: puerperal psychosis; postnatal psychosis; mania or bipolar disorder triggered by childbirth; schizoaffective disorder with onset following childbirth; and postnatal depression with psychotic features.

Here are some of those symptoms to look out for

New mothers may be:

PP includes one or more of the following

This comprehensive list of symptoms could be very helpful to partners, family members or even the new mothers themselves so they can recognize such symptoms and seek valuable professional help.

What is postpartum psychosis?

Postpartum psychosis (or PPP) is an episode of psychosis that can occur almost immediately after giving birth. Sadly, it affects one in five hundred new mothers - 0.2% of women who give birth. Of course the symptoms can include depression but the illness itself is completely different to the more familiar postnatal depression. In fact, PPP is commonly associated with a mother losing the ability to work out what is real or not - as well as other symptoms listed above. Those new mothers with a history of bipolar disorder or a history of psychosis are 50% more likely to experience PPP. Nevertheless, it can often appear with no warning or in new mothers who have no previous history of any mental health problems. The good news is that PPP is fully treatable with anti-psychotic medication and mothers who suffer from this condition are then able to make a full recovery - even if it takes some time. In the UK, they will often be admitted to a specialist mother and baby unit where they will be cared for by a psychiatric team. This is not the case in the USA. In fact - and apart from Australia, New Zealand, France and Belgium - joint mother-baby hospitalisation in specialist psychiatric units remains relatively rare. Mother and Baby Units have opened only very occasionally in the United States and have subsequently all closed for financial reasons. Nevertheless, the need is there. This is the link to support for new mothers and their families in the USA when postpartum psychosis comes close to their homes.

Why PPP can cause so much concern

Sadly, research has suggested that there is approximately a 5% suicide rate and a 4% infanticide rate associated with the illness. This is because the woman experiencing PPP is actually experiencing a break from reality. In her psychotic state, the delusions and beliefs make sense to her, feeling very real and even often religious. This is why immediate treatment for a new mother going through psychosis is so vital. It is also important to know that many survivors of postpartum psychosis never had delusions containing violent commands. Of course, delusions take many forms and not all of them are destructive. While the majority of mothers who experience postpartum psychosis do not harm themselves or anyone else, there is always the risk of danger because psychosis includes delusional thinking and irrational judgement. This is why affected young mothers must be quickly assessed, treated and carefully monitored by a trained healthcare perinatal mental health professional. While Postpartum Psychosis is temporary and treatable with professional help, it is an emergency and it is essential that a new mother receives immediate help. Sources: https://www.app-network.org/what-is-pp/ http://www.postpartum.net/learn-more/postpartum-psychosis/ 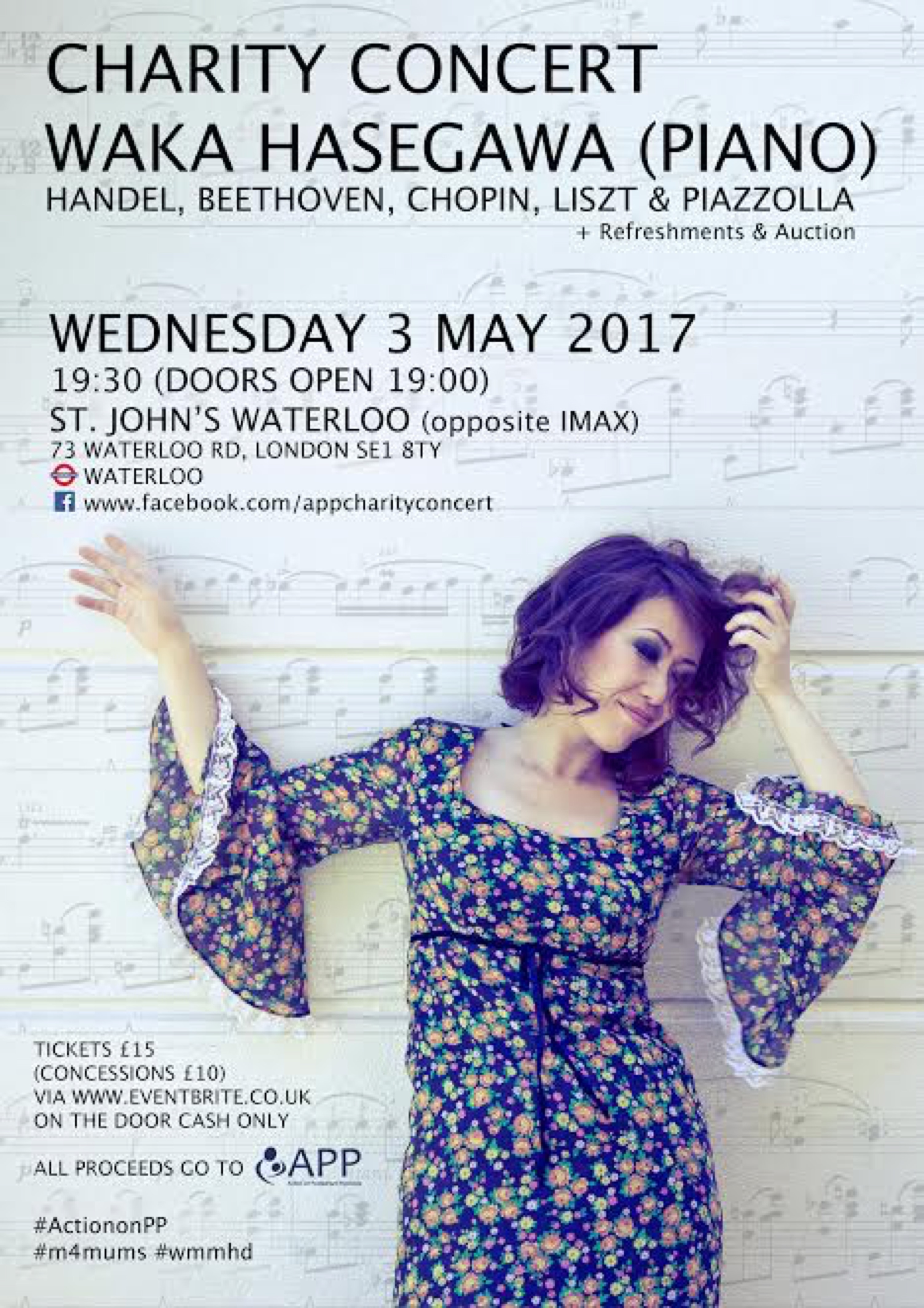