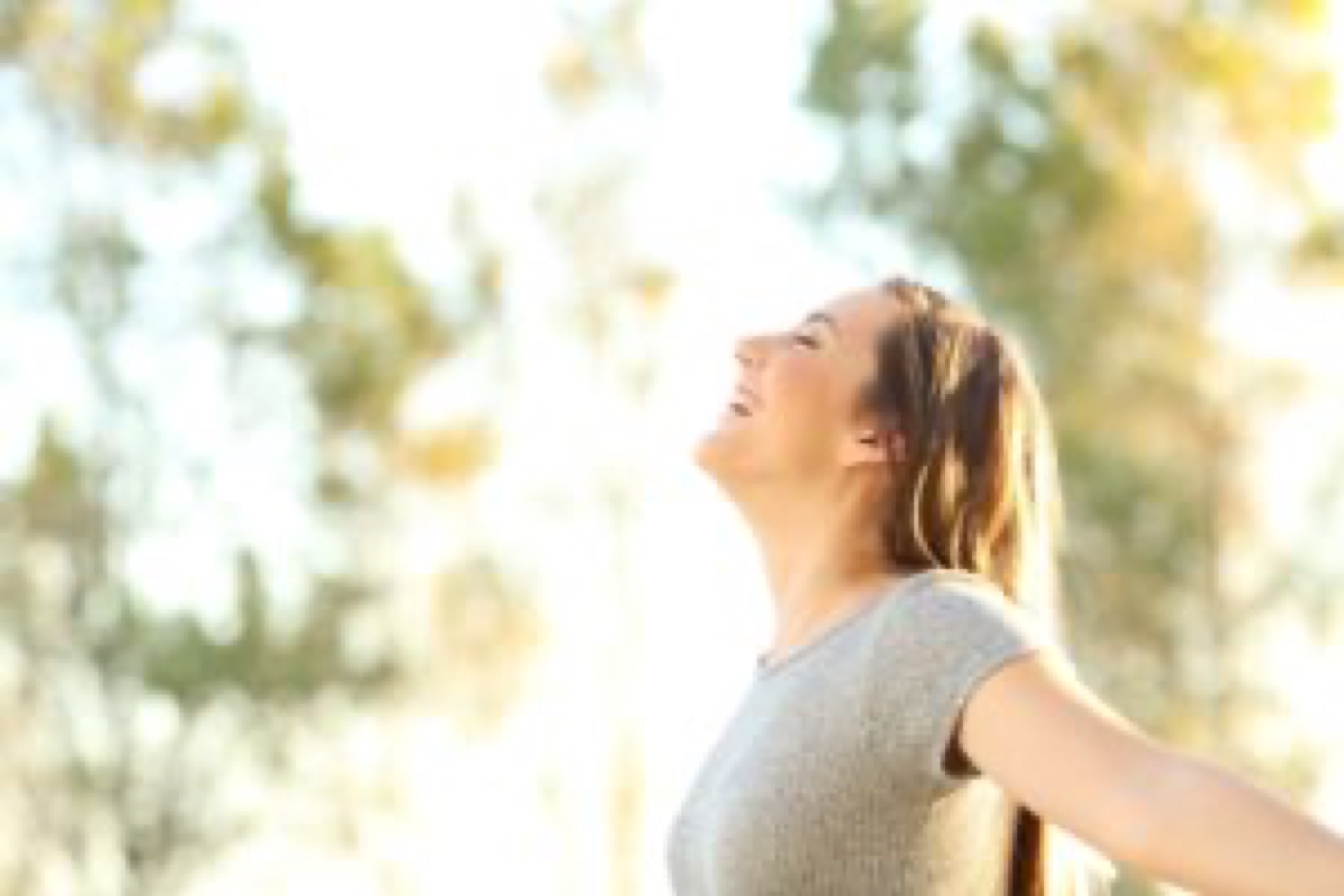 Over recent years, much has been written about the importance of vitamin D - and maintaining sufficient levels. There are so many good reasons why everyone needs to ensure they are not deficient. In a new study from Finland (with researchers from the University of Helsinki's National Public Health Institute) has found that soaking up sufficient summer sun can help us to store enough vitamin D to get us through the grey winter days - and Finland (being so far North) will know all about grey winter days. And of course, there is no vitamin D available from any winter sunshine.

How high is the risk of vitamin D deficiency?

Conservative figures point to 75% of the general population being at risk – that is 3 out of every 4 – while it is estimated that the elderly may be even more deficient because of aging and the fact that they tend to spend more time indoors. Even with the same sun exposure, those over the age of 70 produce 30% less vitamin D than younger people. Children too have also been found to be deficient in high numbers.

What happens when we store vitamin D in the summer

An adequate summer reserve of vitamin D helps the body maintain higher levels of serotonin which in turn helps to ward off seasonal affective disorder (SAD) months later when winter arrives. While it was already well known that seasonal depression could be improved by sunlight exposure, it is now known that those benefits can be saved up for a rainy day (or a winter season).

What is the difference between seratonin and melatonin?

Melatonin is the sleep hormone (ensuring a good night's sleep) while serotonin is the hormone associated with wakefulness and elevated mood. They are actually completely opposite.

Serotonin levels increase when you’re exposed to bright light - including sunlight - and this is a major reason why moods tend to be more elevated during the summer.

Serotonin is the hormone that forms the basis of many anti-depressant drugs, working to help naturally-produced-serotonin stay in the bloodstream longer while keeping the mood and energy levels higher.

Another solution is bright-light therapy which can lead to quick benefits for people suffering with depression or SAD. 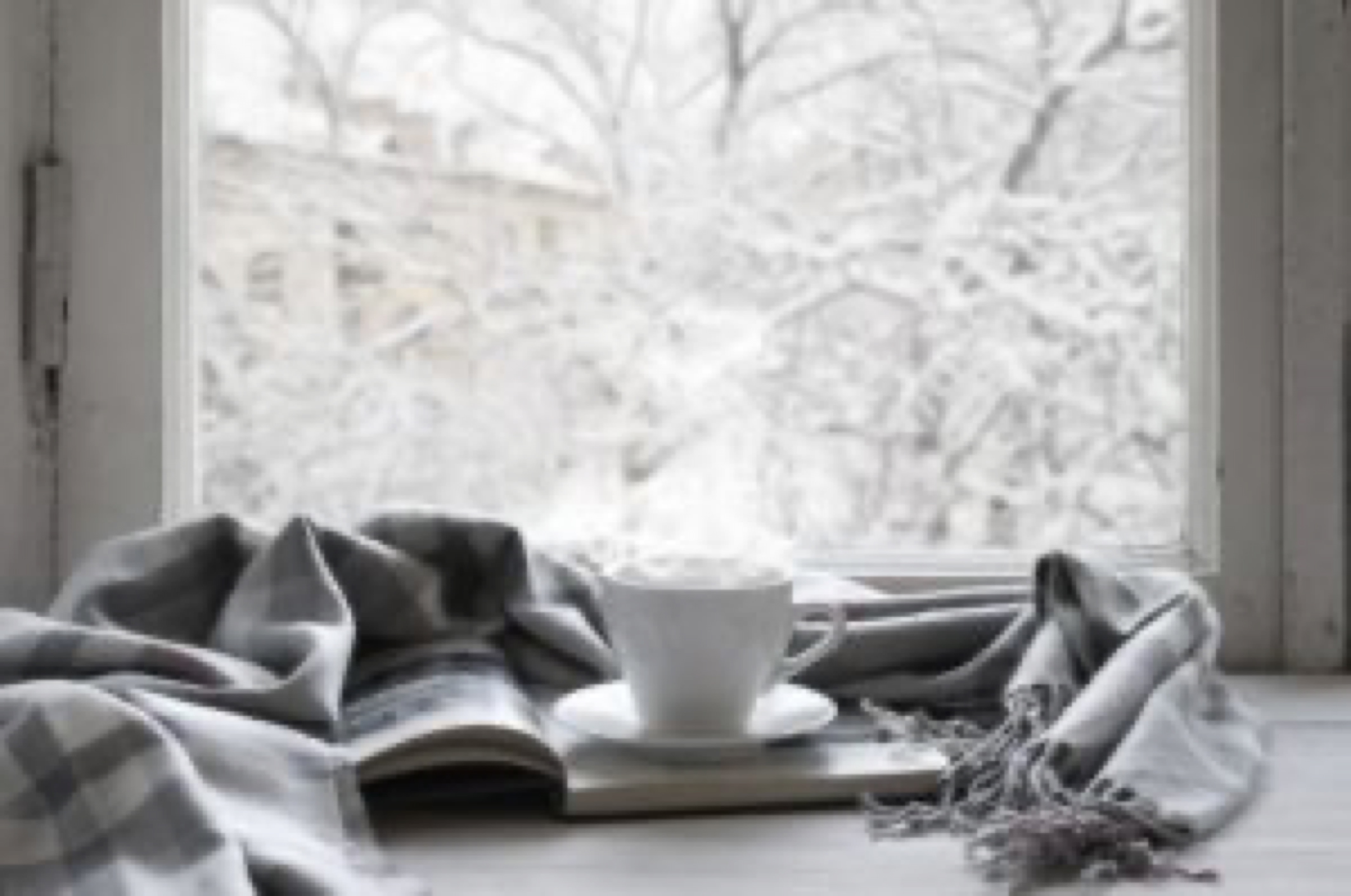 The study researchers, Dr. Tim Partonen and his team, found that getting more sun during the summer builds up a store of cholecalciferol that spurs vitamin D production during the darker winter months, leading to higher serotonin levels. The important point to remember is that the amount of serotonin you have in the winter is determined by your sun exposure the previous summer. But if it is not possible to get sufficient sunlight during the summer, then an alternative has to be found to get you through those often grey winter months. Supplementing with vitamin D3 is the alternative of choice. And make a resolution to change to more sunlight exposure for next summer!
Updated at: June 24, 2020