Apple Seeds & Are They A Potion Or A Poison? 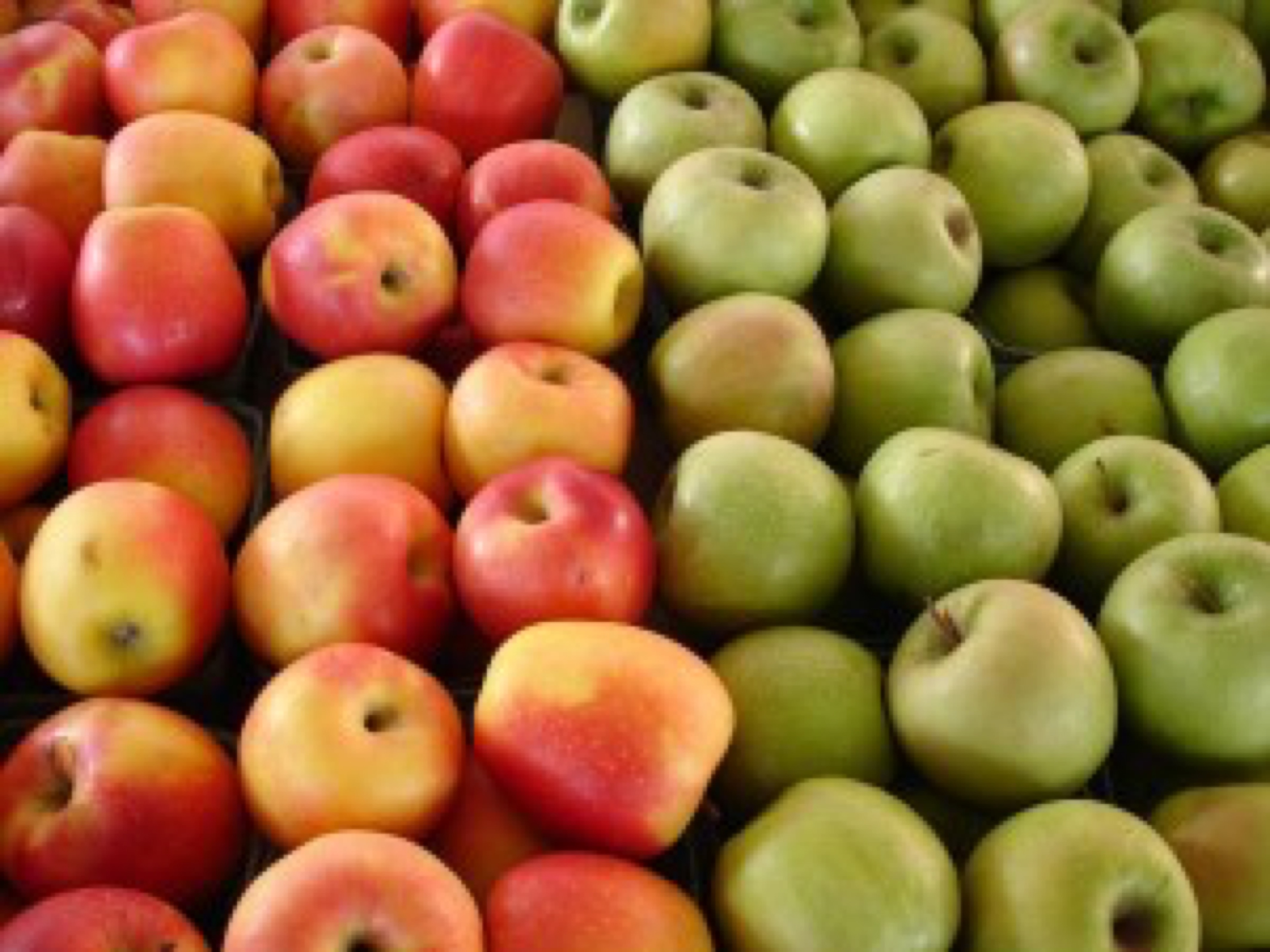 I tend to think of the seeds in fruits as being edible too. So I am happy to juice a whole apple, pips and all. Recently I came across a comment from someone on a reputable health forum who said she liked to eat several apple seeds each day because of their iodine content. I thought I would find out more.

Why do we need iodine?

Iodine is used by your thyroid gland to help regulate metabolism and development of both skeleton and brain, among other things. A deficiency can lead to a variety of problems including hypothyroidism, goiter, mental retardation, cretinism, and certain forms of cancer. A lack of iodine may severely affect your child’s brain function and IQ. An iodine deficiency can be caused by certain food processing methods as iodine is sensitive to heat while eating excessive amounts of cabbage, nuts, dietary fat or unsaturated oleic acid can also deplete iodine levels in the body.

Signs of a deficiency in iodine

More on the iodine in apple seeds

According to this study the iodine content of oil extracted from apple seeds equals 20 to 24 g of oil from 100 g of seeds meaning that it would take only a few apple seeds daily to get a sufficient amount of iodine. Studies of apple seed oil have also found that they contain a high amount of protein while amino acids in apple seeds also include a significant amount of sulfur, phosphorus, potassium, magnesium, calcium and iron. We also need to be aware that such apple seeds should be from true organic apples, grown in excellent ground with plenty of nutrients and where pesticides and herbicides have not been sprayed. And of course the seeds of any apples should be consumed with the apples themselves - making a truly whole food.

The dilemma of eating apple seeds for their iodine

There is a drawback. Apple seeds do contain a small amount of cyanide, which is a lethal poison, but you are protected from the toxin by the hard seed coating. If you eat whole apple seeds, they pass through your digestive system relatively untouched. But the point of the benefit of the apple seeds is to get the iodine. If you chew the seeds thoroughly, you will get the iodine but you will also be exposed to the chemicals inside the seeds. However, unless you are particularly vulnerable, the dose of toxins in an apple seed is small enough that your body can easily detoxify it. There is a reason for the cyanide and that is to stop animals chewing on the seeds. The apple seed has a tough protective outer layer to allow the seed to pass through the intestinal tract and exit via the stool, whether in animals or humans, enabling the intact apple seeds to grow into new apple trees. Some warn about being very careful about eating apple seeds on a regular basis, pointing out that the cyanide is bio-accumulative and meaning that you won't necessarily feel the effects of the cyanide until it builds up to a certain concentration in your body. Apparently, children are much more likely to have a negative reaction to apple seeds than adults. On the other hand, others claim that the cyanide is "good" for you because it is actually an anti-cancer compound - laetrile or Vitamin B17.

But perhaps it is better to be safe than sorry

You can get your iodine from other natural sources such as kelp, sea vegetables, saltwater fish, shellfish and sea salt while vegetable sources of iodine are asparagus, radish, mushrooms, garlic, onions, eggplant and potatoes. In addition, herbs that are rich in iodine include dulse, mullein, parsley, passionflower and sarsaparilla. Or you can source your iodine from apple cider vinegar and cod liver oil.   Sources: eHowhttp://www.ehow.com/facts_5486468_food-contains-iodine.html#ixzz2SS9spdC8 Reference: Juniper BE, Mabberley DJ (2006). The Story of the Apple. Timber Press. p. 20. ISBN 0881927848. http://www.livestrong.com/article/506641-apple-seed-benefits/#ixzz2SS6BfDqB http://www.healthgoesup.com/articles/336/1/how-many-calories-are-in-an-apple-1.html http://www.naturalnews.com/035554_laetrile_cancer_cure_cyanide.html http://articles.mercola.com/sites/articles/archive/2013/05/04/iodine-deficiency-affect-childs-brain-function.aspx?e_cid=20130504_DNL_art_1&utm_source=dnl&utm_medium=email&utm_content=art1&utm_campaign=20130504