Are You A Magnet For Mosquitoes? 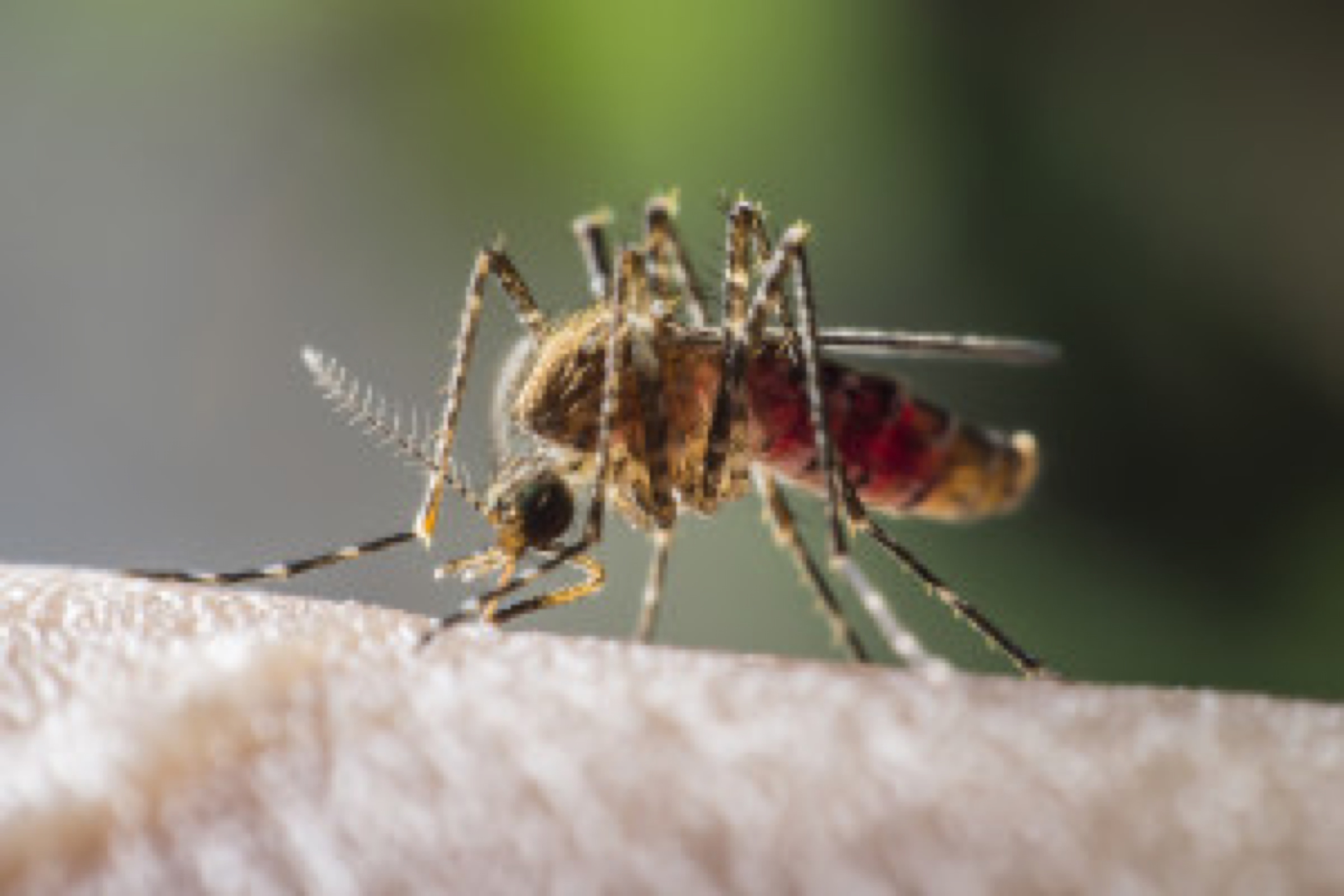 Forget the lions, the sharks or the crocodiles! The most dangerous predator to humans has to be the not-so-humble mosquito. In fact, according to the World Health Organization or WHO, mosquitoes cause the deaths of more than a million people every year. The majority of these deaths are due to malaria. As I was born in and spent many years in different parts of Africa, I am well aware of the dangers. Apart from malaria, there are other mosquito-borne illnesses, such as encephalitis, yellow fever, malaria, West Nile virus or dengue. Perhaps not so dangerous in the West, but a nuisance nevertheless, many of us can suffer pain and discomfort from mosquito bites at certain times of the year. Out of some three thousand species of mosquitoes in the world, roughly 200 can be found in the USA.

Some interesting information about mosquitoes

How to prevent mosquitoes from targeting you

Most commercial insect repellants contain a chemical called DEET so these should be avoided as they can have very harmful side effects. Many bug sprays contain permethrin. This chemical is a member of the synthetic pyrethroid family, which is known to be neurotoxic with the US Environmental Protection Agency (EPA) deeming it to be carcinogenic— that is capable of causing lung tumors, liver tumors, immune system problems, and chromosomal abnormalities. Pyrethroids have also been linked to behavior problems in children. Last but not least, permethrin is very toxic to the environment—especially to bees and aquatic life—and is extremely toxic to cats.

How to treat mosquito bites naturally

Here are our top ten natural tips, many of which we have written about in more detail in previous posts... 1. Aloe Vera which has more than 130 active compounds and 34 amino acids that are beneficial to your skin. 2. Cinnamon (as well as possibly repelling mosquitoes) has antibacterial and antifungal properties. 3. Cucumbers are soothing and helpful for reducing swelling. 4. Raw organic honey and especially Manuka honey from New Zealand. 5. Lavender oil is one of the most popular essential oils for its calming scent. 6. Tea Tree oil is helpful for healing cuts, burns, infections and mosquito bites. 7. Swipe a cooled tea bag over your bites to help as the tannins in the tea act as an astringent and reduce swelling. 8. Add 2 to 3 cups of apple cider vinegar to your bath and soak for 30 minutes; the acidity helps relieve itching. 9. Dissolve some baking soda in your bath and soak for 30 minutes. 10. You can also use either ice or heat to ease the discomfort from bug bites. simply clean the area and apply a cold compress or apply a heated spoon directly to the area for a couple of minutes.

Make your own mosquito repellent

Add carrier liquids to small 3 to 4 oz. spray bottle before mixing in the essential oils and shaking well before each use. Apply every few hours for maximum effect whenever needed.